Chinese company Xiaomi's Quick Apps app has been blocked by Google Play Protect on some users' devices, allegedly to pose a security risk to their data. According to reports, when trying to update the app, a warning from the Google program pops up. The message says "this app may collect data that could be used to track you". 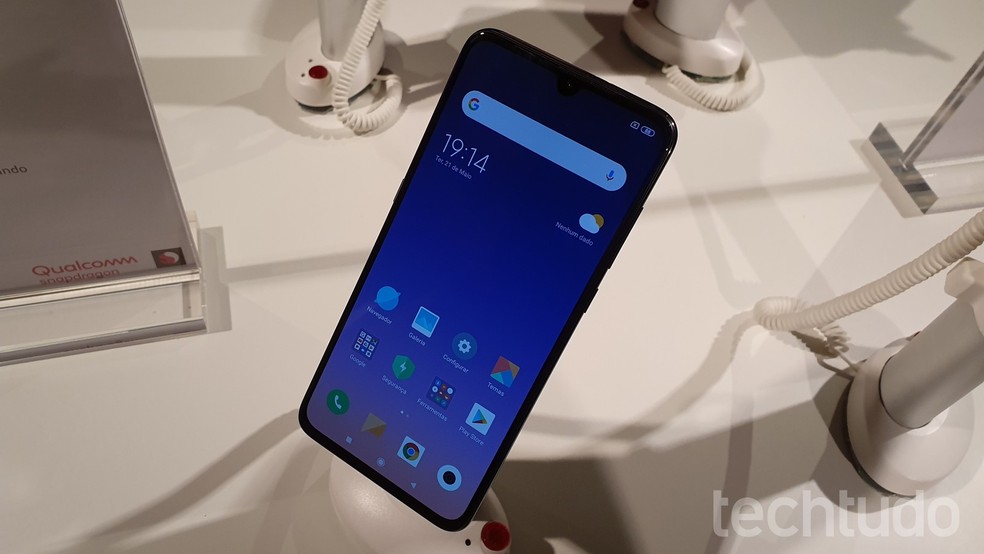 As pointed out by the site PiunikaWeb, a report earlier this year stated that the Xiaomi app has access to more than 55 permissions on its users' device, thus allowing the collection of a large amount of information such as IMEI numbers and SIM cards, user credentials and even record audio and video.

All data collected is stored on the user's own device and, according to the report, apparently is used by the Chinese company to send targeted advertisements. So far, it is unclear why Play Protect has blocked the Quick Apps update. It is likely, however, that the application has had some significant change for Google's system to identify it as a threat.

Asked by the site Android Police about what happened, Xiaomi responded with the following note:

"We are aware of the update for one of our system apps called Quick Apps. Some users may receive a notification that this app has been blocked by Google Play Protect. We are contacting Google about this and are probably due to to a review of the Google Play Protect algorithm. Make sure this system app is absolutely safe. "

Via Android Police and PiunikaWeb 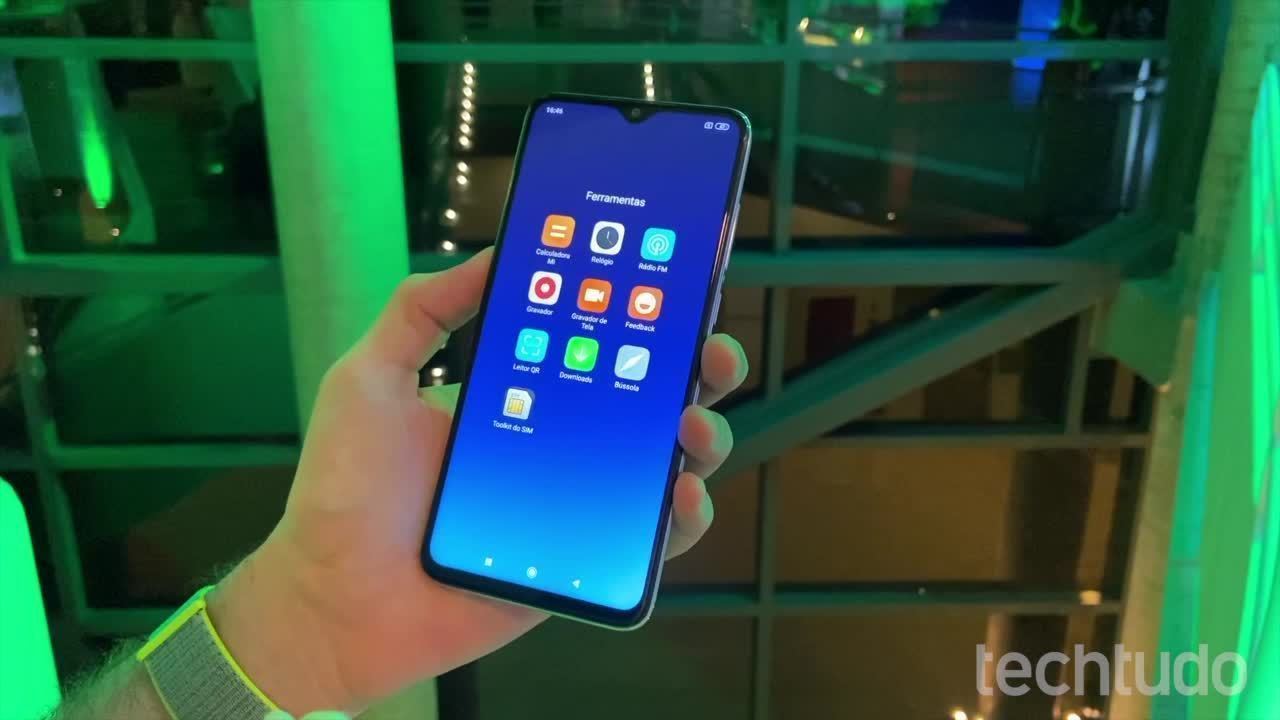