Qualcomm and Intel just announced their next LTE modems for smartphones, which would “theoretically” have a download speed that would surpass the “Gigabit” barrier, offering little more than 1Gbps. And why the relevant news? Well, both are Apple's suppliers.

Qualcomm said the X20 will be manufactured with a latest generation 10 nanometer FinFET process, which may suit most LTE operators, so many operators around the world will be able to take advantage of a Gigabit LTE connection. The company also announced that the first products to have the new modem will be available only from mid-2018. 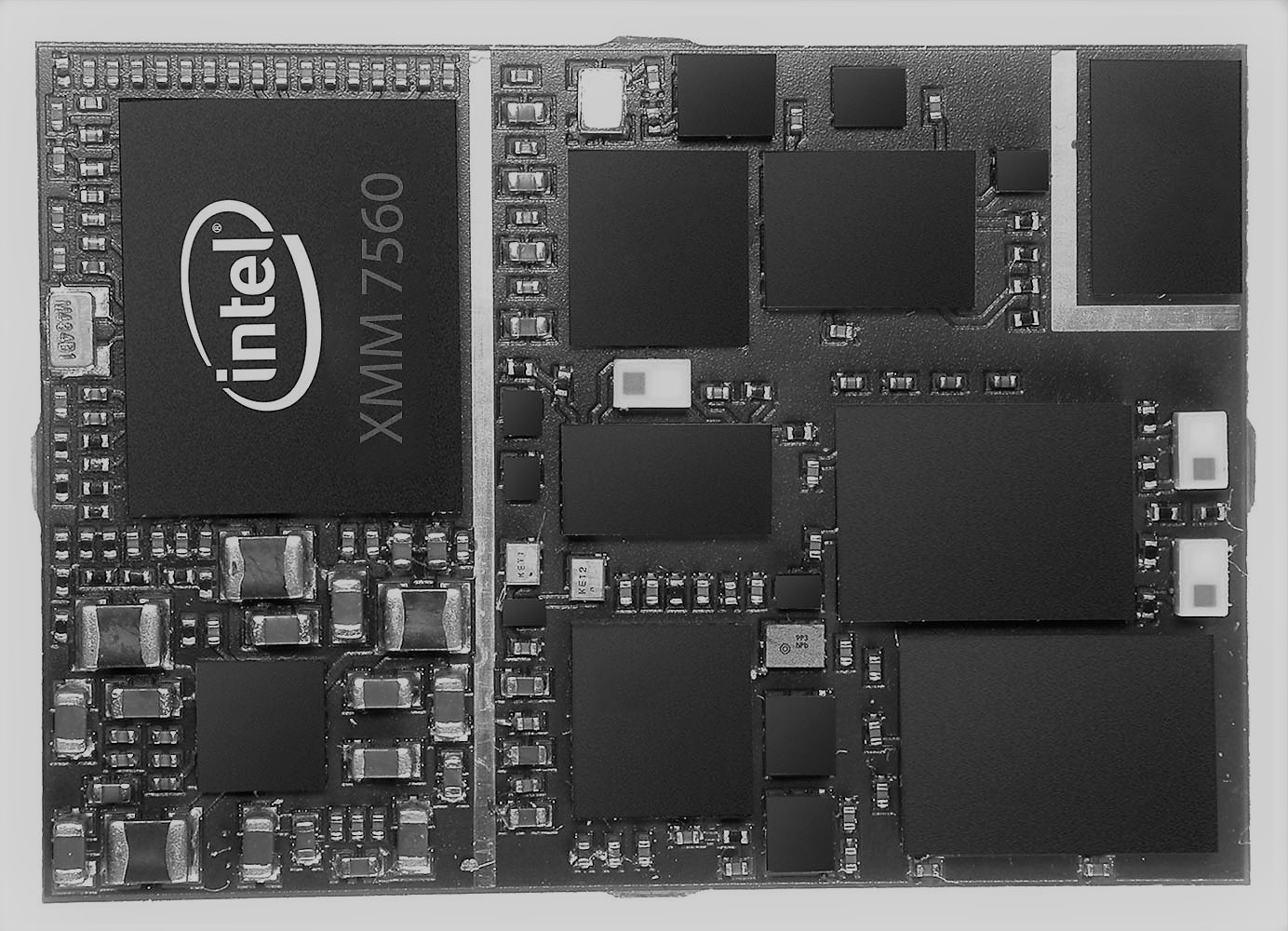 J the new Intel modem, the XMM 7560 (PDF), manufactured in a 14nm process and supports the LTE Advanced Pro with “Category 16” download speed (speeds that “exceed” 1Gbps, according to it), and “Category 13” for uploads (at 225Mbps). The company announced that it will sample in the middle of this year and soon after start producing it.

Both modems support 5x carrier aggregation, 4 × 4 MIMO configurations, up to 256 QAM, and other technologies. Both also work with a variety of cellular technologies, encompassing most LTE, CDMA and GSM standards, meaning they can support most networks worldwide.

Apple currently uses iPhones 7 and 7 Plus either the Snapdragon X12 chip (with maximum download 600Mbps) from Qualcomm or the XMM 7360 (maximum download 450Mbps) from Intel. The incorporation of both took place because the Intel chip used in iPhones does not support CDMA, so Ma eventually opted to have some Qualcomm chip devices as well.

Since Intel's new modems now have CDMA support and because of Apple's legal fight against Qualcomm, the chances of Ma opting to work with Intel alone are great, as Sacha Sagan says in an issue of Intel. PC Mag. It is even possible that the next iPhones can be launched with a single global model.