Profoundly.me, the live question application, has gained popularity on the Internet in recent weeks. The app jumped from 1068 to second place among the most downloaded App Store in the United States. Following the theme of apps like CuriousCat, Secret, Ask.fm and Sarahah, Profundly.me lets you send anonymous messages to Facebook friends, reassuring users that the questions they receive are from close friends.

Even with its rapid popularity, Profoundly.me has become a target of criticism due to its purpose and performance. Users report on Twitter several complaints of application malfunction, but the biggest issue is cyberbullying within the platform. Google Trends, which monitors Internet search volume, points to a 100% increase in interest in the US app in April, showing Profoundly.me's success despite controversy. Understand more about the case and get to know the application from the list below. 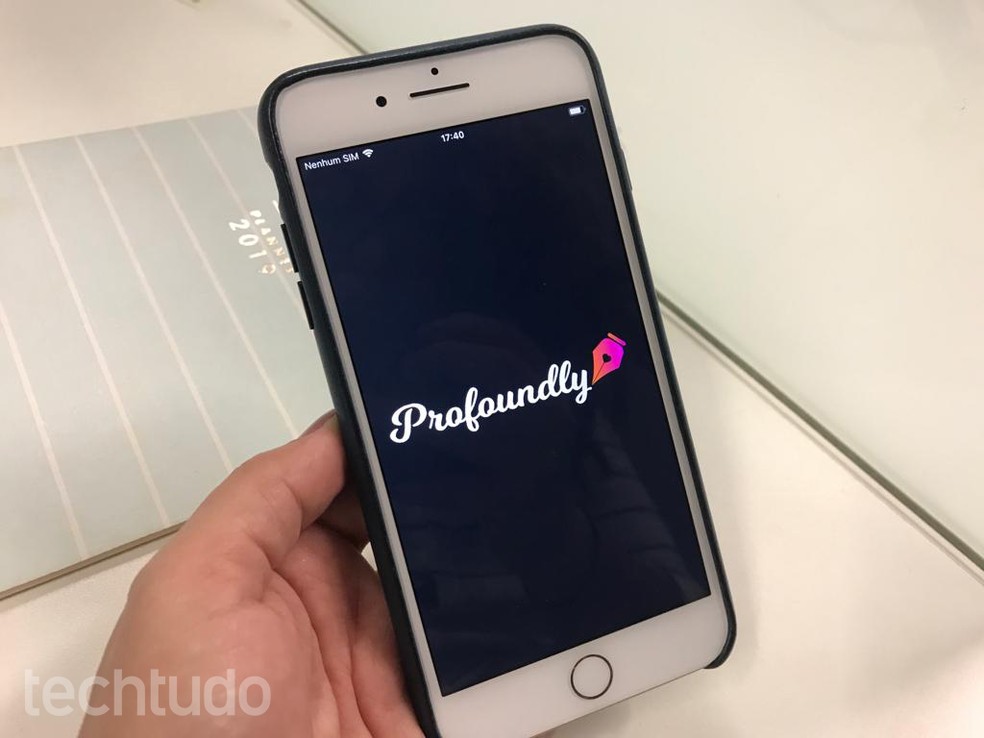 Profoundly.me is an application that lets you send questions and anonymous messages to friends connected on Facebook. The app is available for free in English for Android via Google Play and iPhone (iOS) from the Apple Store. Users can receive content such as confessions, secrets and news without knowing who sent the content. Questions can be shared on social networks accompanied by answers.

After logging in with the Facebook account on Profoundly.me, the interface resembles that of a social network. The user can search for other users, but is not allowed to send anonymous messages to profiles with those who do not share a Facebook friendship. You can check the answers from other accounts, and receive your own questions. 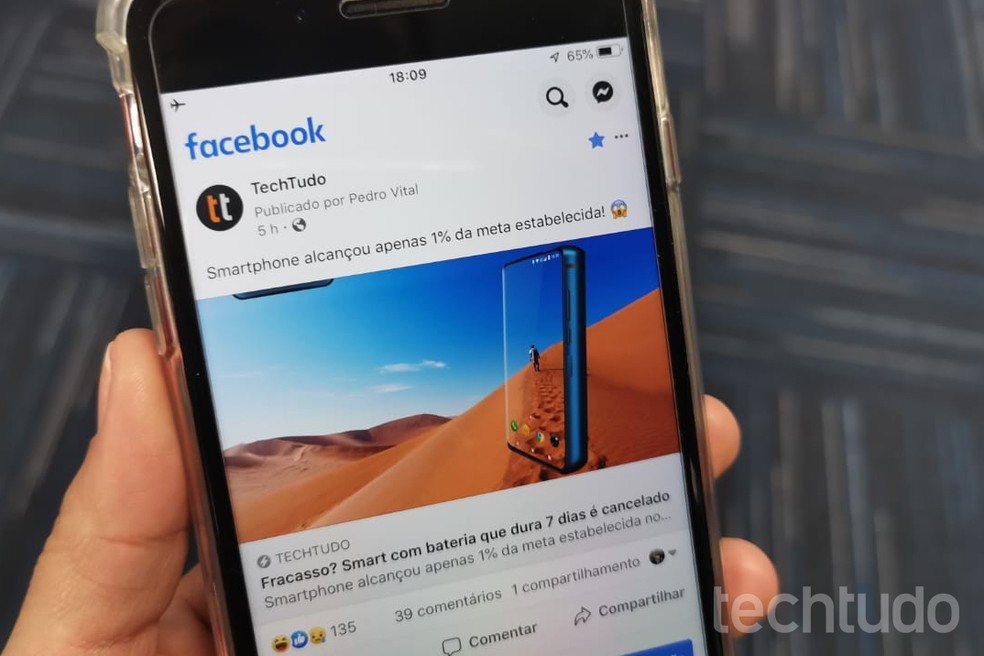 By the end of April this year, Profoundly.me ran inside Facebook as an app until it was banned from the social network. The action was not justified by suspicions of cyberbullying cases on the platform (common complaint in users' comments on posts), but because of social network rules policy, which does not allow anonymous sharing of messages.

Since then, Profoundly.me has had its way of working completely remodeled, working only within its own application, for Android and iPhone, without ties to the social network.

Profoundly.me uses encryption to protect anonymity from users when sending questions to other profiles. Despite being banned from Facebook, the app still requires users to share a friendship on the social network to send anonymous messages. That is, unknown people can not post questions on Profoundly.me.

There are rumors of extensions and websites designed to steal information from the app, revealing the name of the questioner. However, no case has been confirmed and the creators of Profoundly.me claim that it is completely safe.

According to users, the biggest risk to those in the app is bullied. According to the website Technobuffalo, which tested Profoundly.me, just a few minutes of using the app for offensive or harassing messages to arrive. You can report this type of platform comment and it will disappear from the app, but it is not possible to know who is responsible for it and there is no guarantee that such content will stop coming. 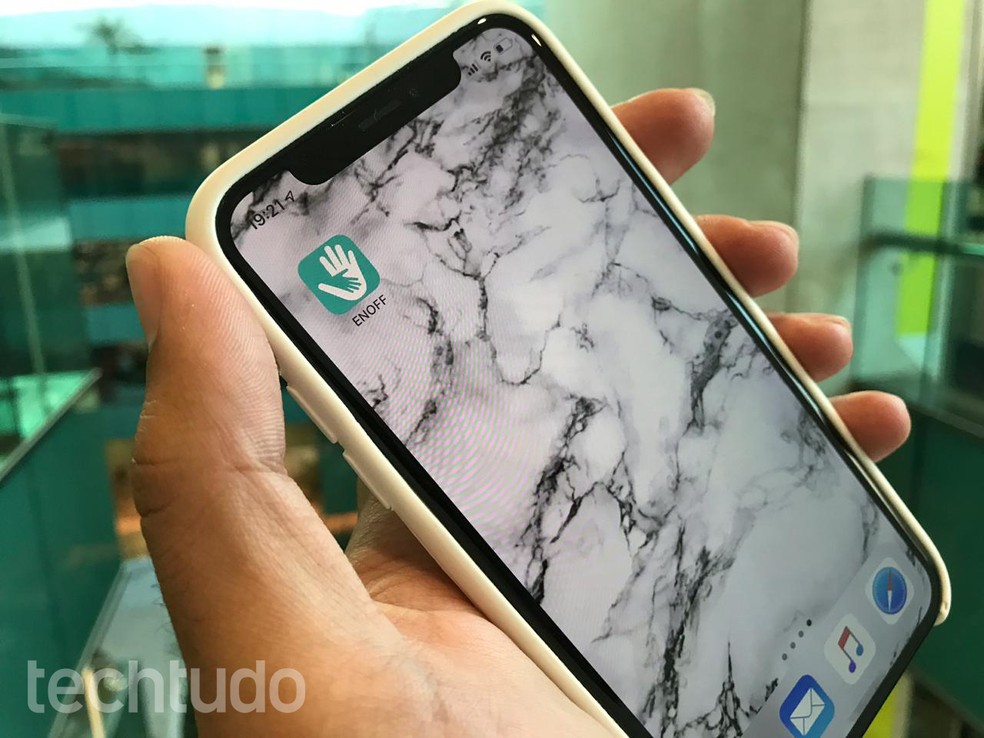 It is common for anonymous messaging applications to be misused for cyberbullying, despite platform guidelines. The case of Profoundly.me is not the first to surface, causing concern on the Internet: previous applications for the same purpose have been terminated due to cases of verbal violence, threats and harassment.

The Secret, for example, anonymous question app launched in 2014, gained popularity online, but soon fell out of favor due to cyberbullying cases. The same happened with Sarahah in 2017, when the developer himself decided to remove the app from stores after it was used to spread aggressive and hateful messages.

Seeking to reverse its poor popularity, Sarahah's company launched the Enoff app in February. The app works anonymously, but has a different purpose than other social networks: Enoff allows company employees to report misconduct from other workers directly to the responsible team. The idea is to create a safe working environment for everyone.

Sarahah: How to use app on PC or computer? Ask questions on the dnetc forum. 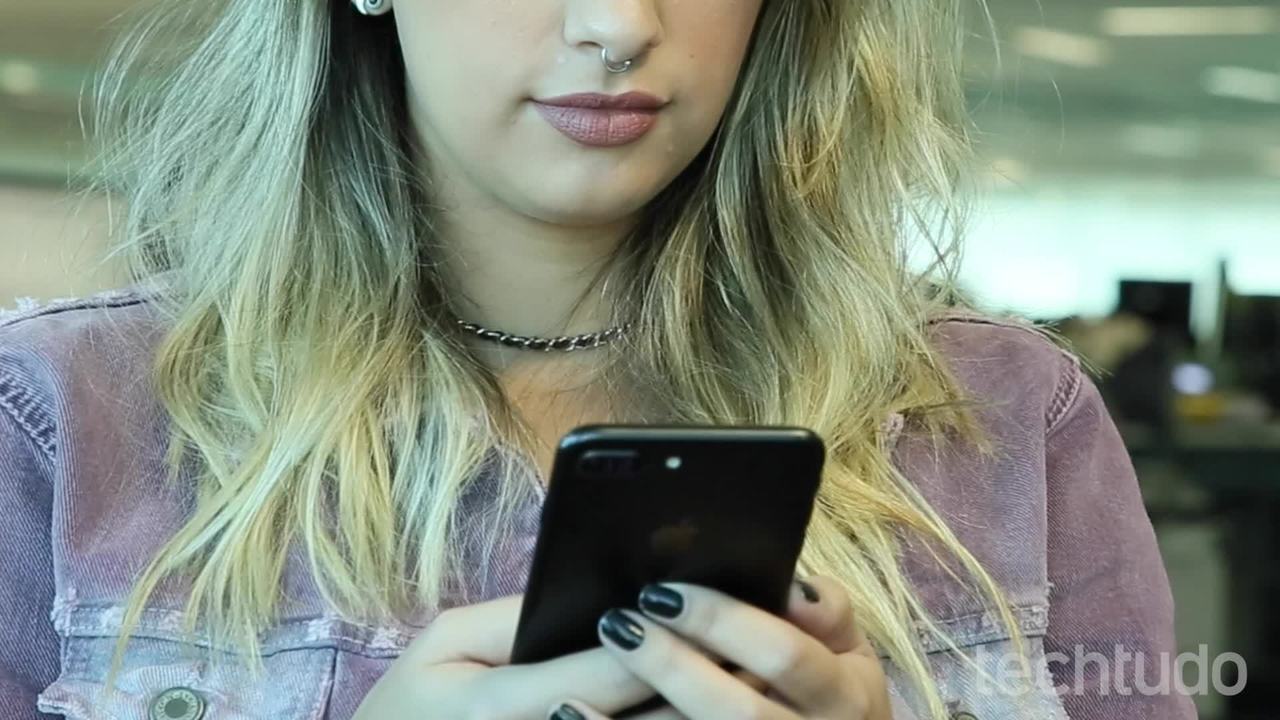