A few days ago we listed here the Macs that would be compatible with the Pro Display XDR and we note a noticeable absence in Apple's official relationship: the iMac Pro. Well, how could ordinary iMacs be able to connect to Ma's new professional monitor, but the most advanced iMac isn't? Well, apparently it was just a misunderstanding or almost.

Today, publisher Thomas Grove Carter went on Twitter to confirm that the iMac Pro Yes, it works, with the Pro Display XDR. But there is a limitation: the computer is only capable of transmitting images to 5K for the monitor, not at 6K, which is its native resolution.

There is no official explanation for this, and that must be why Apple does not list iMac Pro as one of the computers that officially supports Pro Display XDR. The reason, it is speculated, should be of release time only, even: iMac Pro was released in late 2017, being older than all computers on the monitor's official support list; therefore, some internal components (perhaps the Thunderbolt controller) must be unable to transmit 6K images to the Pro Display XDR.

Remember, even with this limitation, any Mac with a Thunderbolt 3 port compatible with Pro Display XDR at full resolution as long as the Mac in question is connected to a Blackmagic eGPU.

It's explained then. Or almost. 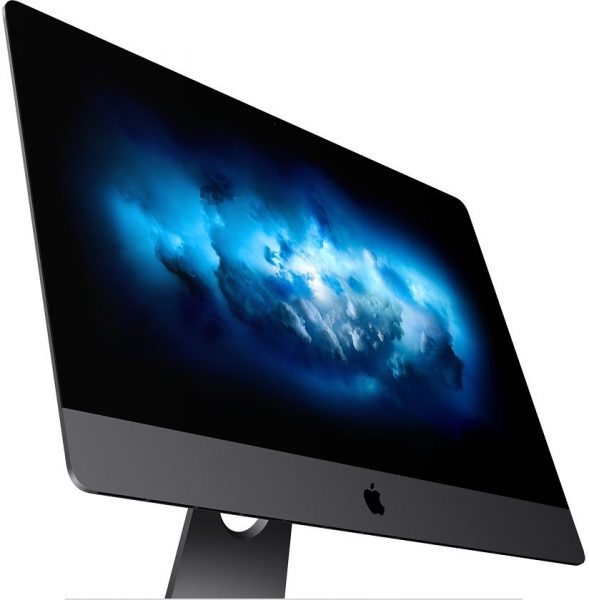