Today, the Miffy game for Wii was officially presented in Portugal, developed by the Portuguese company Biodroid, in a partnership with Mercis BV – holder of rights over the doll that has already starred in around 120 children’s books.

The title, currently available in our country only for Nintendo’s home entertainment console, should arrive in April also for Nintendo DS, said TeK Diogo Horta e Costa, one of the founding partners of Biodroid.

The game, which took about nine months to be developed – in its versions for both platforms and in different languages ​​- is intended for children of preschool age and is fully available in Portuguese (text and voices).

With content “appropriate to the target audience for which it is intended”, it also presents characteristics such as the possibility for parents to define what time it can be used by the little ones.

The children, placed in the role of the bunny Miffy, are invited to explore the world of the character, carrying out missions, visiting different locations, interacting with other characters and objects and solving puzzles educational.

The game, entitled “Miffy’s World” also features a multiplayer mode, in which parents can participate, playing as Miffy’s mom or dad and helping to solve the puzzles. 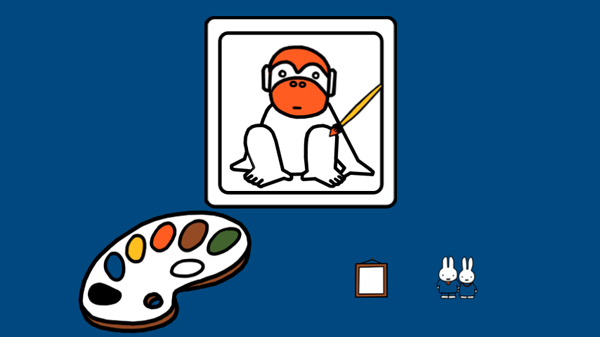 In tune with the Wii’s internal clock, the title can only be played between 6:00 am and 9:00 pm, a period that can be adjusted by parents and after which the game is automatically recorded and turns off, showing an animation of Miffy going to sleep .

The Wii version can only be purchased through the WiiWare online service, where it costs 1000 Nintendo Points (the equivalent of about 10 euros). The Nintendo DS game, which is still only available in the Nordic countries, is marketed in these markets for around 33 euros.