Google's next laptop will be geared toward everyday work.

Google is known worldwide for its products that help people in everyday life, like GDrive, Google Chrome, Gmail, GDocs. In recent times, it has also been investing in Google ChromeOS, its operating system to support all of these services, in whatever way the company thinks best. 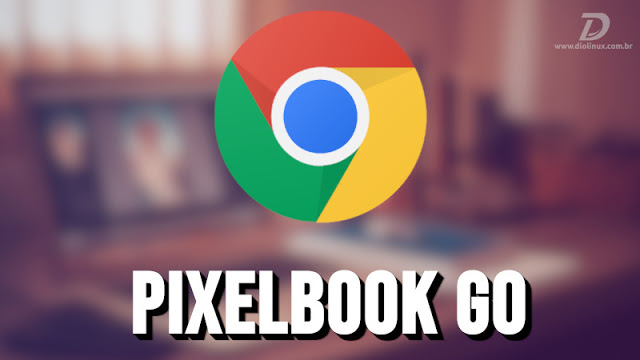 Google has also been investing in hardware, more precisely in Pixelbooks laptops. These already come with the factory installed Google ChromeOS let's say and are made directly by Google.

Unlike its first version, Pixelbook Go comes to focus on everyday tasks such as creating spreadsheets, documents, watching videos, surfing the web and so on. This is all within ChromeOS and integrating services with apps, much like what Apple does in its ecosystem, with iOS and macOS. 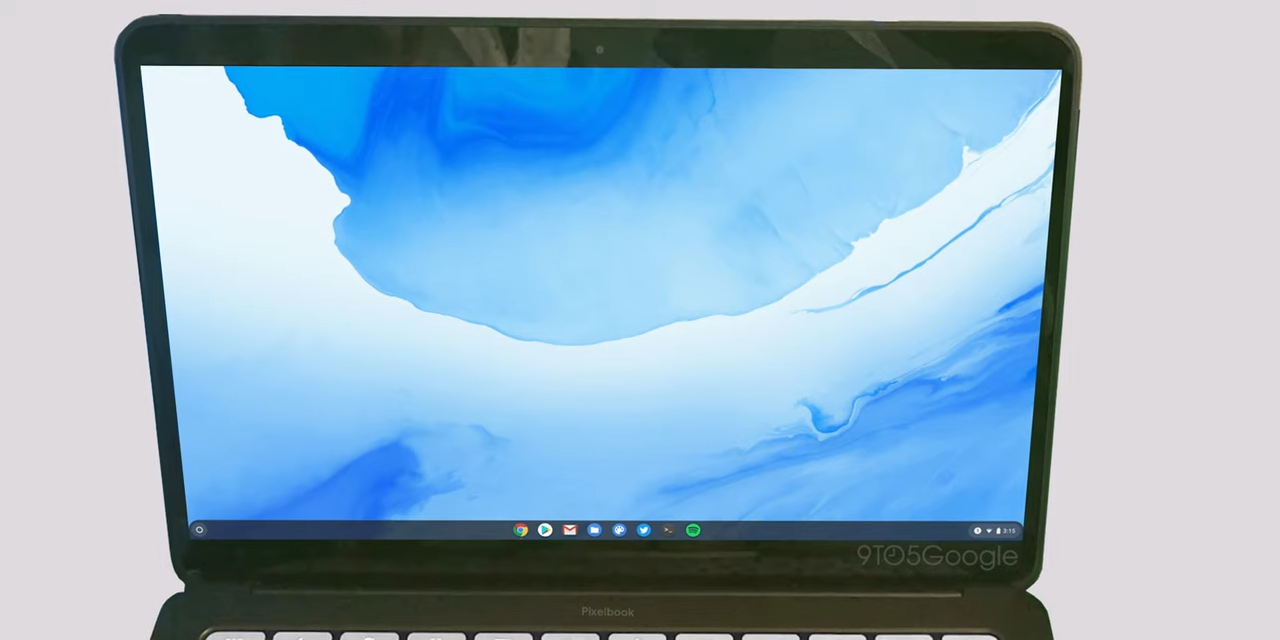 According to information from the 9to5Google site staff, Pixelbook Go will be geared towards portability and mobility, thus being extremely light. His build would be in a magnesium alloy to make this possible. Also revealed some technical specifications of the laptop, such as:

The components are very similar to Pixel Slate, such as Chip Titan C, WiFI and Bluetooth.

The connectors remain the same as the Pixelbook, with USB-C ports and 3.5mm headphone jack.

According to the site's estimate, Pixelbook Go would be in the range of $ 799 or more.

If I had the possibility of having one of these Pixelbooks or even a Chromebook made by Google, I would love to test them to see how far the system can stand and see what limitations they would have. I still think Google should have one of those beauties with a dedicated GPU and maybe see how the system would fare in games, video editing and the like. Who knows in the near future.