Most people have multiple Internet accounts, either email accounts (one for business contact and one for personal use) or online gaming accounts. And on the computer, it's really easy for people to access a lot of different accounts. Now when it comes to smartphones, more complicated…

One of the biggest complaints from smartphone users that it is only possible to use a single account within a mobile app. Even when you have two chips in one phone, you can't use two different accounts on WhatsApp, Uber, Snapchat, and Facebook.

Unless of course you use the Parallel Spacebecause with him you do not need to logout and login, just a few taps on the screen and you can easily switch between your accounts. Learn more about Parallel Space, see how to download it and how to use it. 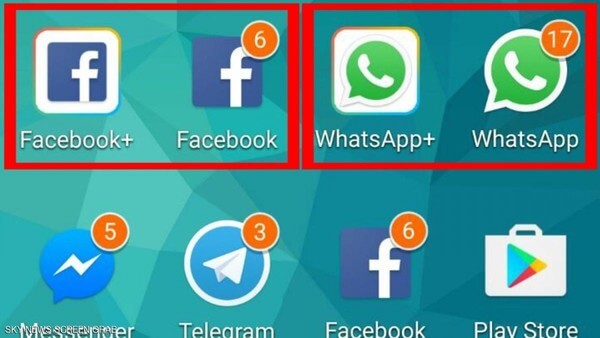 What is Parallel Space?

Parallel Space is a multiple account management application. In other words, it allows you to create and have multiple accounts on a single smartphone. For this, the app simulates the application that already has a logged in account, only that is separated and with its own data.

For example, if you have a WhatsApp number through the original app installed, you may also have another account with another number through Parallel Space.

To use it, you need a device with Android 4.0 or superior. The app do not need root access and, amazingly enough, occupies only 8.8MB of space. Amazing, isn't it?

Downloading Parallel Space is simple and can easily be done from any Android device (for now there is no iOS version). Just go to Google Play and type Parallel Space in the search box. Once you find the app, simply click to download it and then you can start using it.

When using the app for the first time, it may require permission for all of its features to work. 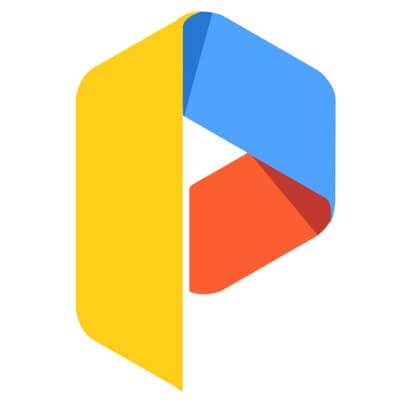 perfectly. Just allow and follow the steps recommended by the app.

How to use Parallel Space?

Whenever you want to use more than one account per app you will need to open Parallel Space and access the app within the app. as a second area of ​​work.

In this WhatsApp example, below is a short tutorial video of the process:

This is the same installation process for other applications, since Instagram and Facebook at Uber and clash of clans. There are no installs limit and you can do that with any app that has login system. So feel free to have two accounts in any app.

Remember that to use your second account you ever have to enter Parallel Space.

What are the advantages and disadvantages?

Parallel Space is an awesome app, but once you start using it regularly, with a lot of cloned apps, important information on your device is easier to access because there's an app as a gateway. Therefore, I need to be careful not to overdo the duplicate apps.

THE LBE Tech is the developer behind Parallel Space. At the launch of the app, l in February 2016, were more than 30 million downloads worldwide (Brazil is on the list).

And as much as it has some annoying cons to deal with (battery consumption), it is still a good app to use on mobile. But what about you, you already used the Parallel Space? Leave your comment and interact with us!