PagBank is an application created by Pagseguro for online account management. In practice, it serves as a digital bank, as does Nubank, its main competitor.

In it, the user can carry out various financial transactions, such as transfers, consultation of statements and balance, among others, without having to go to a physical agency and deal with banking bureaucracy.

But, after all, does the PagBank app really work? To answer this question, we have prepared a comprehensive guide to the tool. Check out and learn more about the app. 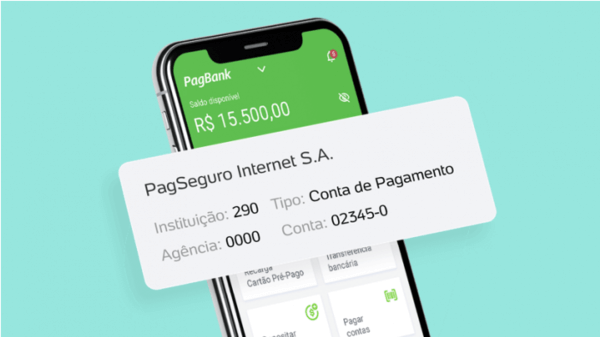 The application has the differential of offering, in an uncomplicated way (just having internet access), a wide range of services to the user. Through the possible tool:

These are services released for all users, but if you work with sales with Pagseguro the application has the advantage of offering special functions, such as:

Therefore, the large amount of services offered is one of the main qualities of the app. In addition, it is easy to use, since it has a simplified interface, which makes it possible to find resources quickly.

However, PagBank presents a recurring flaw that the user must consider: the bureaucratic process of authenticating the cell phone, in which it is necessary to forward documents and wait for the release.

In addition, there are cases of bugs in sending transaction confirmation codes via SMS, which makes it difficult or delaying the performance of some services, requiring user patience.

One of the main doubts about the app is that it takes up a lot of space on the phone. In the case of devices with Android operating system, the size varies according to the smartphone.

J on devices with iOS operating system, the application size of 144.8 MB. The app is compatible with iPhone, iPad and iPod Touch, but requires iOS version 10.0 or later to be downloaded and used. 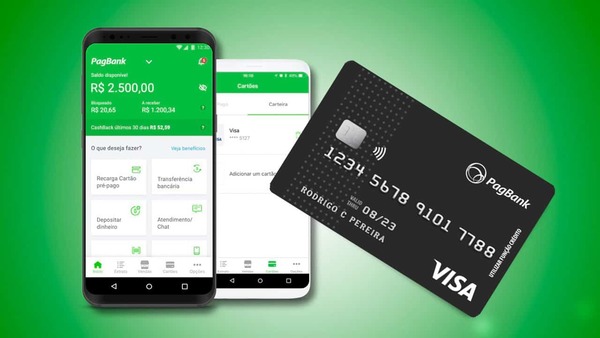 PagBank is used mainly by sellers who use Pagseguro as a means of payment, whether to receive money, make transfers or apply for loans.

In addition to the sellers, the application has gradually increased its number of individual customers. In this case, the most popular PagBank among people who want to have the facility to open and manage an online account, as well as to request cards with zero red tape.

User comments in the app store help to identify previously more information about the app from those who have had experience with the tool. Taking them as an example, it is possible to point out that: 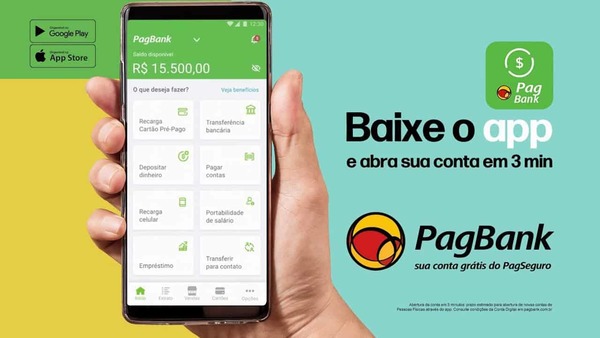 The application is available for devices with iOS and Android operating system. In the app store, both PagBank reviews are similar, as shown below:

Interested in using the app, but don't know where to start? So, check out the step by step we have prepared to download it:

After performing these procedures, wait for the download and installation to complete. Then, open the application and follow the indications mentioned on the screen, according to your profile.

Apple Brazil expands support for American models of iPhones 6/6 Plus, 5s and 5c 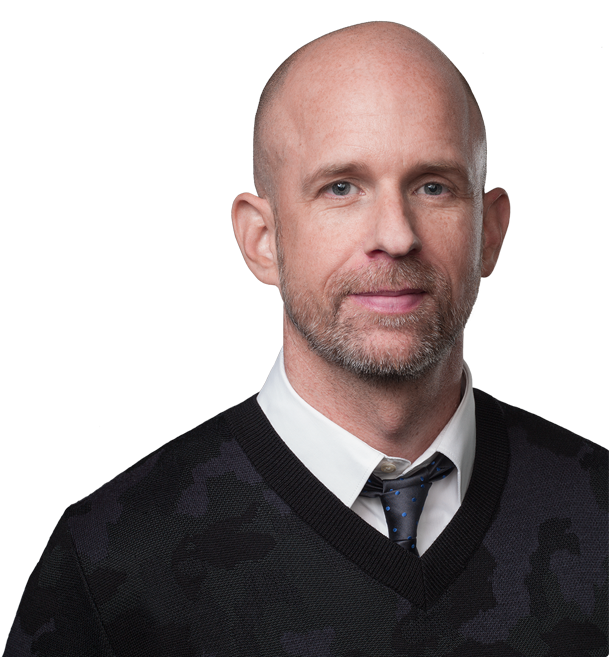 As expected, Apple now has a new vice president of marketing communications 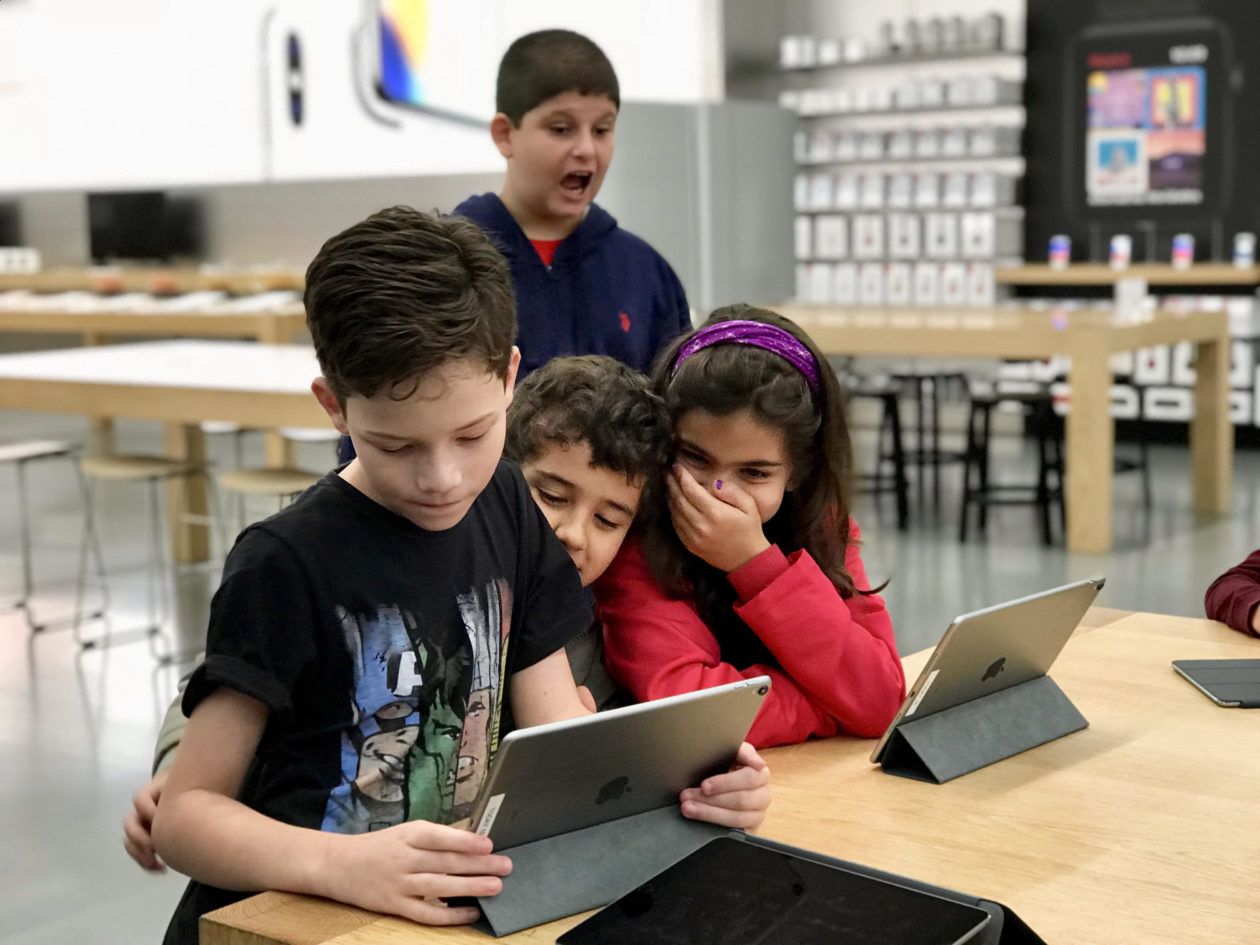 For the first time, Apple held a session in Brazil focused on autistic children

Apps and games on sale this Sunday on the App Store