THE Oppo officially announced its new smart band geared to exercise. The company highlights the features, which should assist in health and sports control. In addition, the company also showed that a new Smart TV may be released soon. 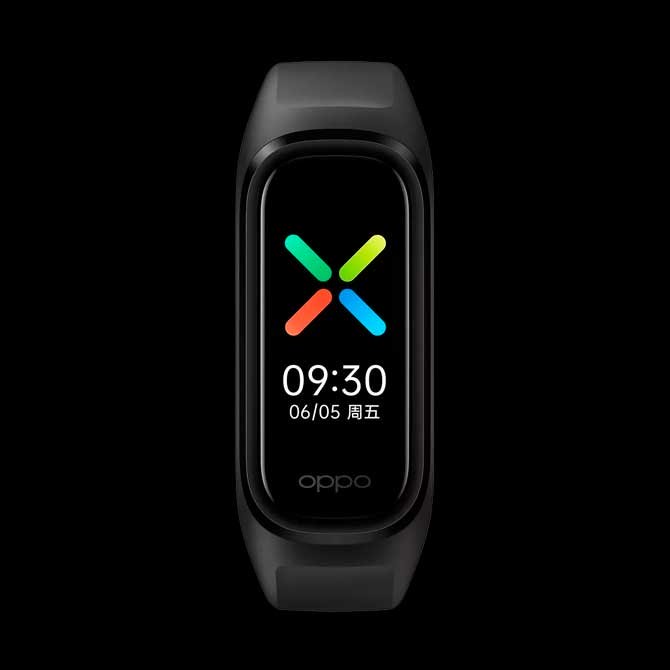 The smart band comes in three versions, but that only show changes in their design, since their specifications are the same for all models. It is equipped with the features already known to smart wristband users.

She offers continuous monitoring of blood oxygen for up to 480 minutes or 28,800 times, sleep tracking, 12 different sport modes. It also monitors heart rate continuously, with over 160 watch displays. 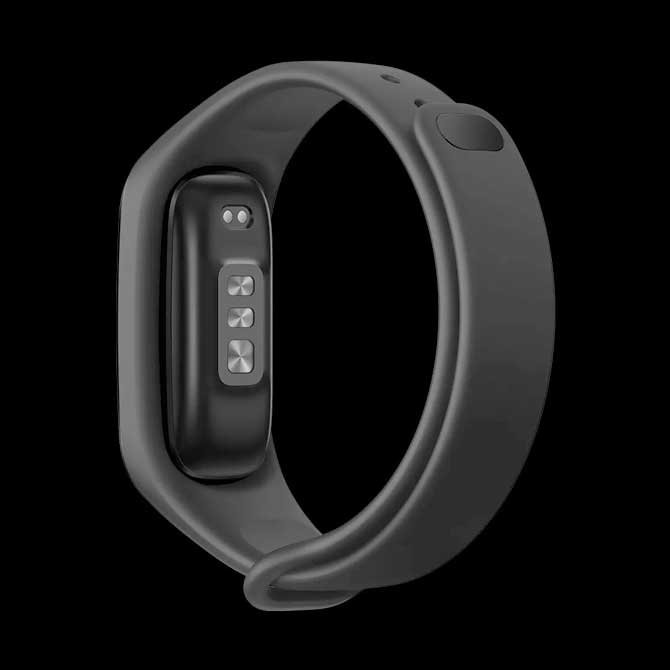 In addition to use in sports, it also has support NFC, which indicates that payments can be made using the bracelet. Its water resistance up to 5ATM, enough to practice swimming without worries. Your battery 100mAh says enough to 14 continuous days, without the need for a new refill. Oppo says that its full charge takes about 1h30 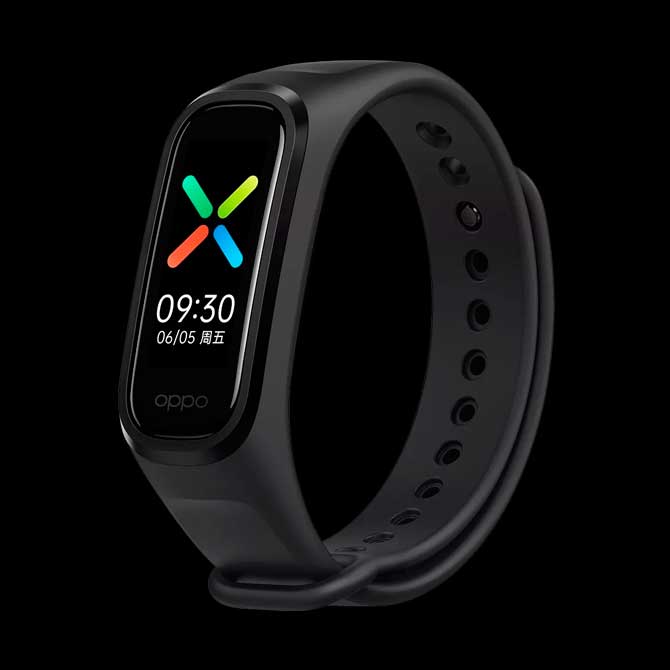 As already mentioned, it comes in three different design options. The standard version has a plastic body that comes in two color variants – Quiet Night Black and Mist Purple, it was announced by CNY 199 (which about $ 28, or R $ 140).

The second option is a little more extravagant, being called by the publishing company Fashion. It features a metal body available in two color variants, Starry Sky Black and Quicksand Gold (with 24K real gold). CNY 249 (about $ 35 or R $ 170). The latter model has a design based on the popular anime Neon Genesis Evangelion, very similar to the recently released special edition OPPO Ace2. Your value of CNY 299 (about $ 42, or R $ 105).

The above figures are only converted. Oppo has not yet confirmed whether its bracelets will be shipped to the international market. So far, it is only confirmed that the Chinese market will receive the models. 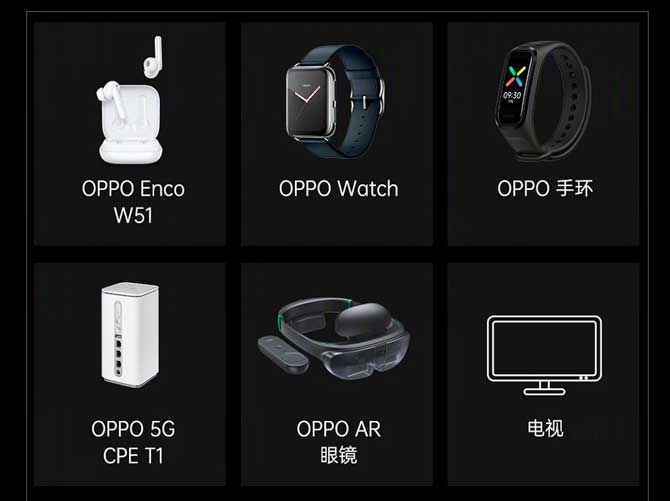