And we're back with the most important app store app updates! Let's take a look at them? 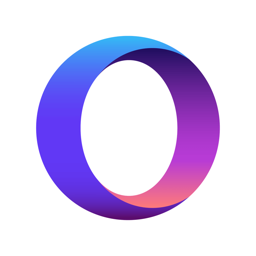 The iOS browser has brought a new security feature that will appeal to its most advanced users: it is now possible to protect the feature My flow as Touch ID or the Face ID, making it impossible for strangers to access it.

If you are not familiar, the My flow It is a feature introduced a few versions ago that shows a flow of links, notes, and images that you instantly save while browsing for later checking; It can be accessed by sliding your finger from the left edge of the device. With the news, the feature is protected from unauthorized access which is important for those who value privacy. 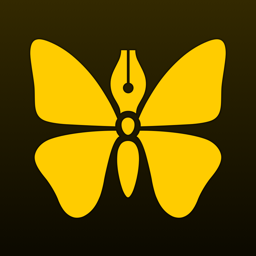 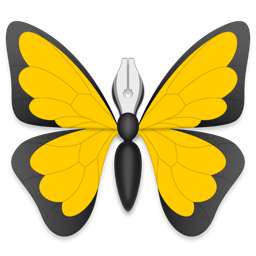 The first of these covers both iOS and macOS versions of the app: it's about integrating with the blogging platform Ghost. With it, you can post your Ulysses texts directly to a previously hosted blog on the service, which was only possible with WordPress and Medium.

The second is the iOS version of the app, or more specifically your iPad app: now we have a new way of split screen which allows viewing and editing of two texts at the same time. Please note that this does not mean that the app is compatible with Split view We are talking here about an internal resource that helps with productivity. 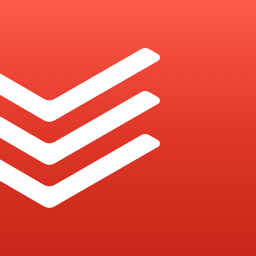 Finally, the task and reminder app brought good news to Apple Watch, specifically the watch's Series 4 model. Who uses the faces Infographic (Infograph) or Modular Infographic (Modular Infograph) can enjoy a range of new complicationsby customizing the interface with the number of tasks you still have throughout the day or by showing the next scheduled task in your calendar.

On iOS, we also have a little news: now users can choose from over 20 cones for the app, following the fashion set by the WWDC app and of course our own. 😛