Emulators using OpenGL may now have improved performance, thanks to the use of more processor cores. The change will benefit players who have processors with multiple cores and threads. 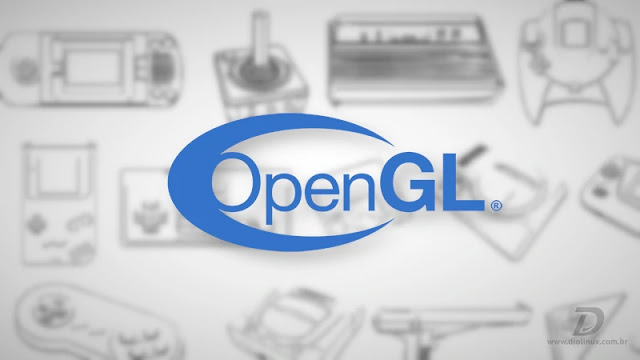 Game emulation is a passion that I cherish for many years, and not until my first post on Diolinux it was just about an emulator. In addition to having several titles and consoles, I see in the emulation a way to keep alive, classics that otherwise would never be appreciated at the moment. Sometimes it's more convenient to play directly on my computer rather than turning on my console. However, in some cases the emulation does not deliver performance worthy or similar to the actual hardware on which the game was intended. OpenGL It's a free graphical API used by many software around the world, and quite a few emulators use it to handle the graphics part of the game. Of course, alternative solutions exist on the market, and often more than one graphical API is used. May I quote the Vulkan, as one of those being implemented in several programs of this segment, and providing a great performance. It is not uncommon to find users with powerful computers having some difficulty in emulation, because even having a multi-core processor and a dedicated GPU, the emulator cannot make full use of this hardware. OpenGL was one of these elements that made it impossible to extract maximum processing power during an emulation. Two years ago, support for the distribution of multiple processes simultaneously across multiple CPU cores was implemented thanks to AMD software engineer Marek Olsk. However, only games (native and via Wine / Proton and the like) were receiving this implementation, and emulators using OpenGL were not benefiting from this method. At the time of implementation, games were had a considerable gain in their performance. Some, like Alien Isolation, Border Lands 2 and BioShock Infinite had an increase of over 50% in performance during the game. 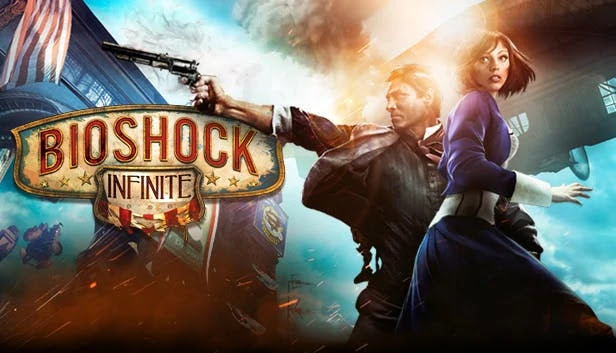 Emulators are now beginning to receive the much coveted OpenGL multithreading feature and increase efficiency during emulation using the free API.

Tests were performed with a processor Intel Core i7-8550U four-core and four-thread (virtual core) with integrated UHD 620 graphs. Using the i965 driver recently received multiprocessing support. O Dolphin (Nintendo GameCube and Wii emulator) increased by 17% from 75 to 88 fps in the Super Mario Galaxy Citra (Nintendo 3DS emulator) received a 12% gain from 81 to 91 fps in The Legend of Zelda: A Link Between Worlds game. Newer emulators such as the Yuzu (Nintendo Switch emulator) outperformed, reaching a 29% increase. Of course performance is not just a responsibility of OpenGL or processor. There is a whole set up for good operation, and a lower CPU than the CPU can often prevent more satisfying gambling (the famous bottleneck). 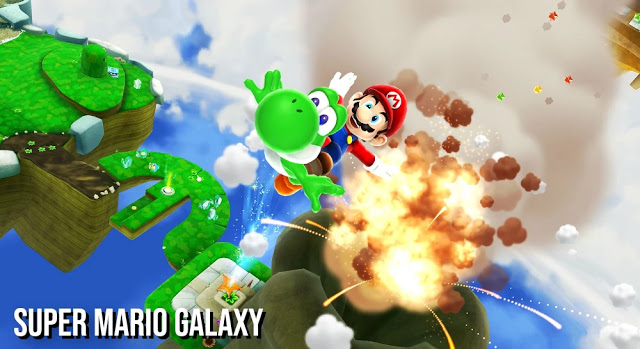 Do you enjoy games? Is there a title of passion that played on the console and also plays via emulator? Leave us your feedback on performance improvements in OpenGL emulators.