As we approach the launch of the new line of smartphones OnePlus 8, including the standard version and the Pro, rumors have become more likely and interesting. If it follows the tradition, the new line should arrive in June 2020 and bring some new features that include parts like screen, camera and its design. 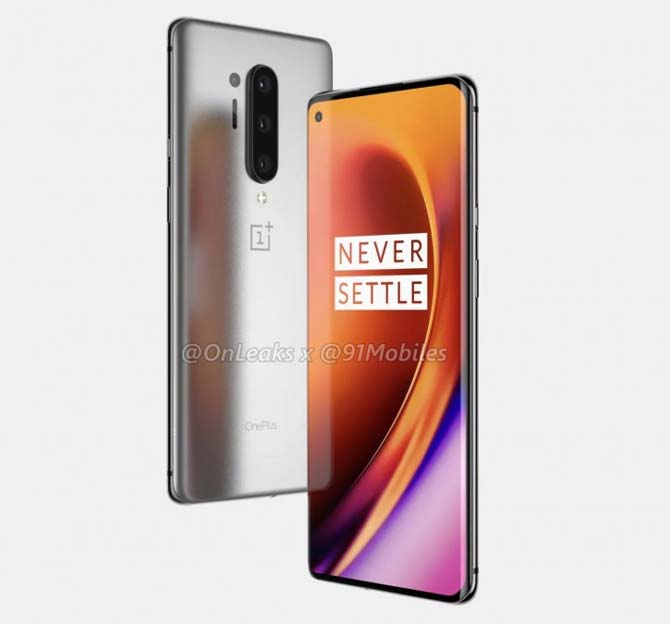 The rear camera continues with a triple array and is added with a ToF sensor to help blur images, which should ensure improved picture quality and enable augmented reality features. Also new to the screen is the company should bring to its new line of smartphones at least one screen with refresh rate of 90Hz Pro version, with a high expectation that OnePlus 8 Pro will arrive with 120Hz screen. This is an interesting implementation mainly to try to gain space between the top performing phones, Apple, Samsung and other top companies have already realized the importance of this technology and make investments in it, not to mention the smartphone gamers.

Another rumor points that the OnePlus 8 have wireless charging. The manufacturer has long ignored wireless recharging technology because it is slower than wired recharging, but recent body images show that there is a seemingly reserved space for the recharging type.