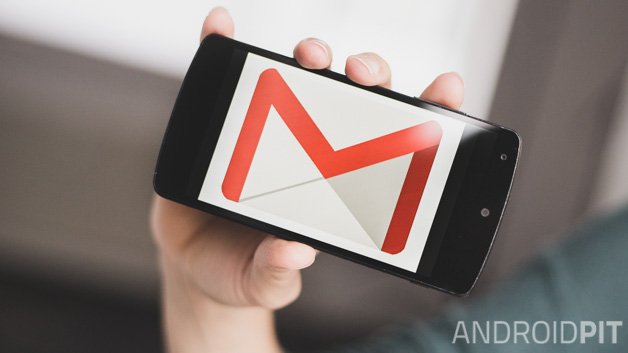 On my Android 5.0 Lollipop review you may have noticed that i didn’t mention anything new about apps adapted to the new OS from Google. Well, that happened because we didn’t have a lot of news in this regard, with the exception of Google Now and the native watch app. However, today we had the news that Gmail reached version 5.0 and brought the visual lines of Material Design to Google’s email application.

Although the Android team said they will only start distributing Gmail 5.0 after the official release of Lollipop, the site Android Police managed to do some tests with the new app. According to the website, Gmail will now support different accounts from different providers, such as Yahoo and Outlook. The idea is that users can switch accounts in the same application, in this case Gmail.

Below, you can see a video that shows the integration of Gmail in version 5.0:

As we can see, in addition to changes in design, such as the cleaner composition screen, for example, or avatars appearing in your contacts’ email addresses, we will have new services. Finally, we will have an email management application native to the system, where you can manage accounts from different providers!

So, what did you think of the novelty introduced with Gmail 5.0?