For many years using Linux was synonymous with programming or something, however with the popularization of the platform, other types of users began to use the system for different tasks, whether for work, drawing, video editing, etc. It was natural for gamers to come, this a reality thanks to initiatives such as Steam, Proton, Wine, DXVK among others. But there are gamers who enjoy the classics, those games that have spawned a generation, the famous retro-gamers, for those who enjoy good gaming, whether it's 8-bit, 16-bit, 32-bit, no matter what the graphics and the amount of fps, which matters if the game is good. 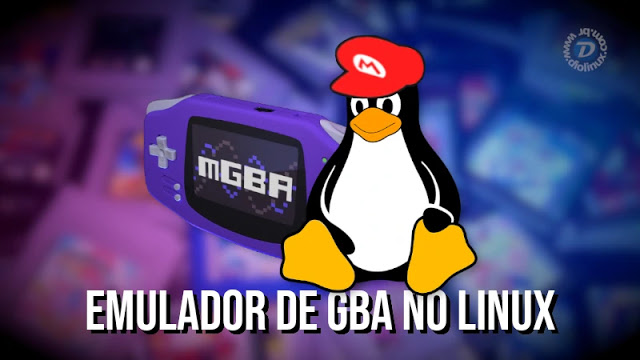 In 2001 the Pocket Console, Nintendo Game Boy Advance, successor of Nintendo Game Boy Color, was released. Who lived that time knows how much coveted this laptop was, at that time own a GBC, years later would come to play in GBA and see how elaborate were their new games. 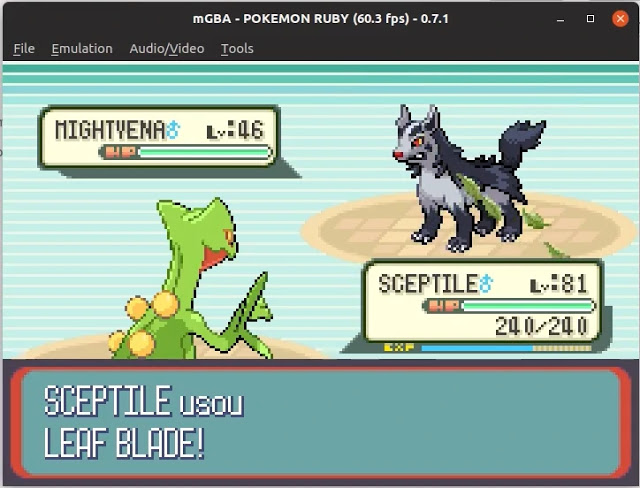 Reliving the games of your childhood

The famous mGBA among retro-gamers, multiplatform, this open source emulator is getting new features every day and growing its user base.

And what are its advantages compared to other available GBA emulators? Constantly developing, the project aims to be faster and more accurate by emulating Nintendo console titles, as well as features and functionality you can check out below:

Without a doubt, one of mGBA's differentials, in addition to its emulation quality and support for GB, GBC and GBA, its accelerated development, and new feature plans. Some of these new features, coming in the near future are:

MGBA is present in most Linux distribution repositories, however its version may not always be the latest. Another possibility to install the package contained on its official website, where you will notice that the Ubuntu Ubuntu LTS are supported, such as Ubuntu 16.04 and 18.04, there is also a package for Ubuntu 18.10 and probably when new versions of Ubuntu are released. released, these DEB packages will also be updated. 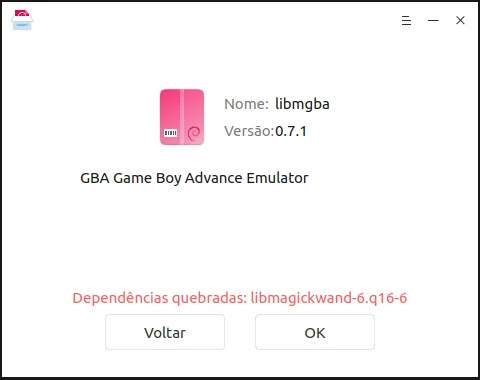 If you are using Ubuntu 18.04 or based like Linux Mint 19, download the packages with the small modification I made, but first check if you had the same problem with the one offered on the official site.

After installing the 3 files, mGBA will appear in your application menu. It is noteworthy that this was another problem I found in this version of the official DEB package (mGBA 0.7.1), within the package there was no mGBA launcher, so its execution was only possible via terminal with the following command:

In the package I made available, this error no longer exists. If the problem persists in the version you downloaded (if you do not use Ubuntu 18.04), there is a possibility to create a launcher for mGBA with menu editor Alacarte, the name of your executable mgba-qt, as in the command above.

As mentioned before, there are other ways to install mGBA, Flatpak is an alternative, and I've used it in this format for a long time, however it seems to be abandoned and hasn't been updated for a long time, so I don't see it as a good alternative in this case. .

A new option that came into existence a short time ago is its Snap version (by the way the mGBA packaged by one of Snap's headers, the Alan Pope), even if not bundled by mGBA developers, the package is always up to date, and if you don't want to install the DEB version or are using another system like Fedora for example, consider the Snap version. Do you use a distribution other than Ubuntu and don't have Snap enabled? So don't waste time and learn how to enable it on your system. Access the link and start enjoying this package format.

On Ubuntu you will be able to search and install mGBA in Snap right through the store. 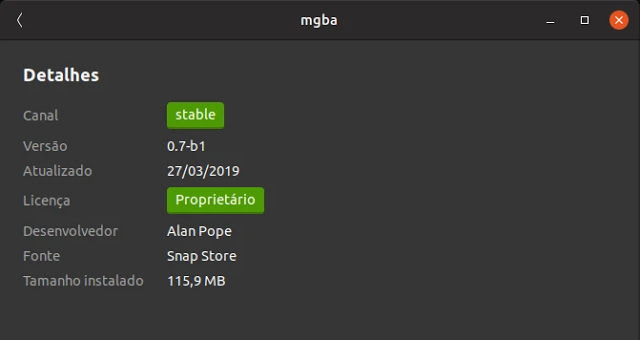 If you prefer, you can install it via terminal with the command:

Whenever I am playing games from my childhood portables (which unfortunately are currently just show), I remember the joyous and difficult moments I had, each game has a story that makes me have mixed nostalgia and overcoming, games that they made (and do) part of my life. I later encouraged my younger brother to play them, and nowadays he's also in love with retro games.

Hope to see you next post, here on the blog Diolinux, SYSTEMATICALLY!