Recently two new products from the Chinese company Xiaomi received the Bluetooth certification fur Bluetooth SIG, is responsible for the officialization of technology in devices. Both products still do not support the latest version of Bluetooth technology, only the Mi Soundbar 2, a bar-shaped speaker (commonly used with TVs) and the exercise mat Mi Treadmill.

Currently, Xiaomi has a soundbar that is sold in India and China, so the new version (Mi Soundbar 2) must be a successor model of it. The certificate reveals that the product name "2.1 Soundbar"and has the model number MDZ-35-DA. The model number is really similar to that of the Redmi Soundbar 2.0 (MDZ-34-DA) that received its own certification last month. That is, the two soundbars can share technology and even a similar design. 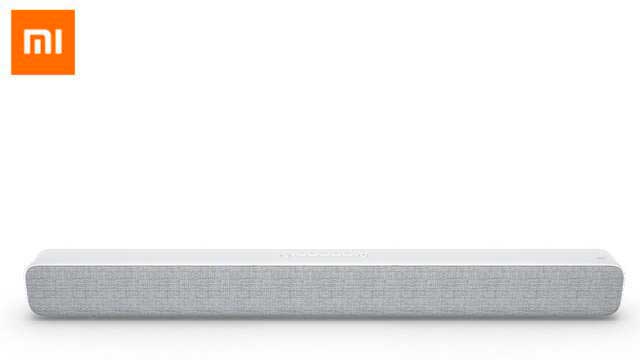 Xiaomi's new soundbar supports the Bluetooth 4.0 , that is, it still cannot count on the latest protocol Bluetooth 5.0. It must be launched in China first before reaching other markets. The Bluetooth SIG has also certified the Mi Treadmill treadmill under model number MJPBJ01KST. The description says that the product foldable, feature already known from the Xiaomi treadmills. This device will support up to version Bluetooth 4.2.

The new treadmill should have a mode of operation similar to that of Xiaomi. This means that it must connect to your cell phone or tablet to synchronize the runs and exercises, in addition to having a controller to adjust the speed. Both products can be launched at any time, despite having received the certification, Xiaomi has not yet officially announced them. 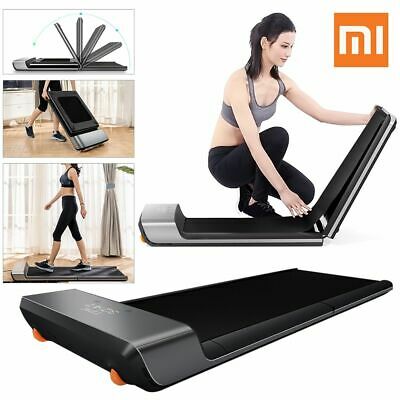 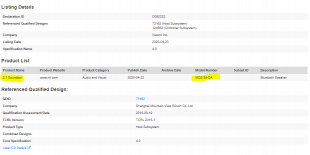