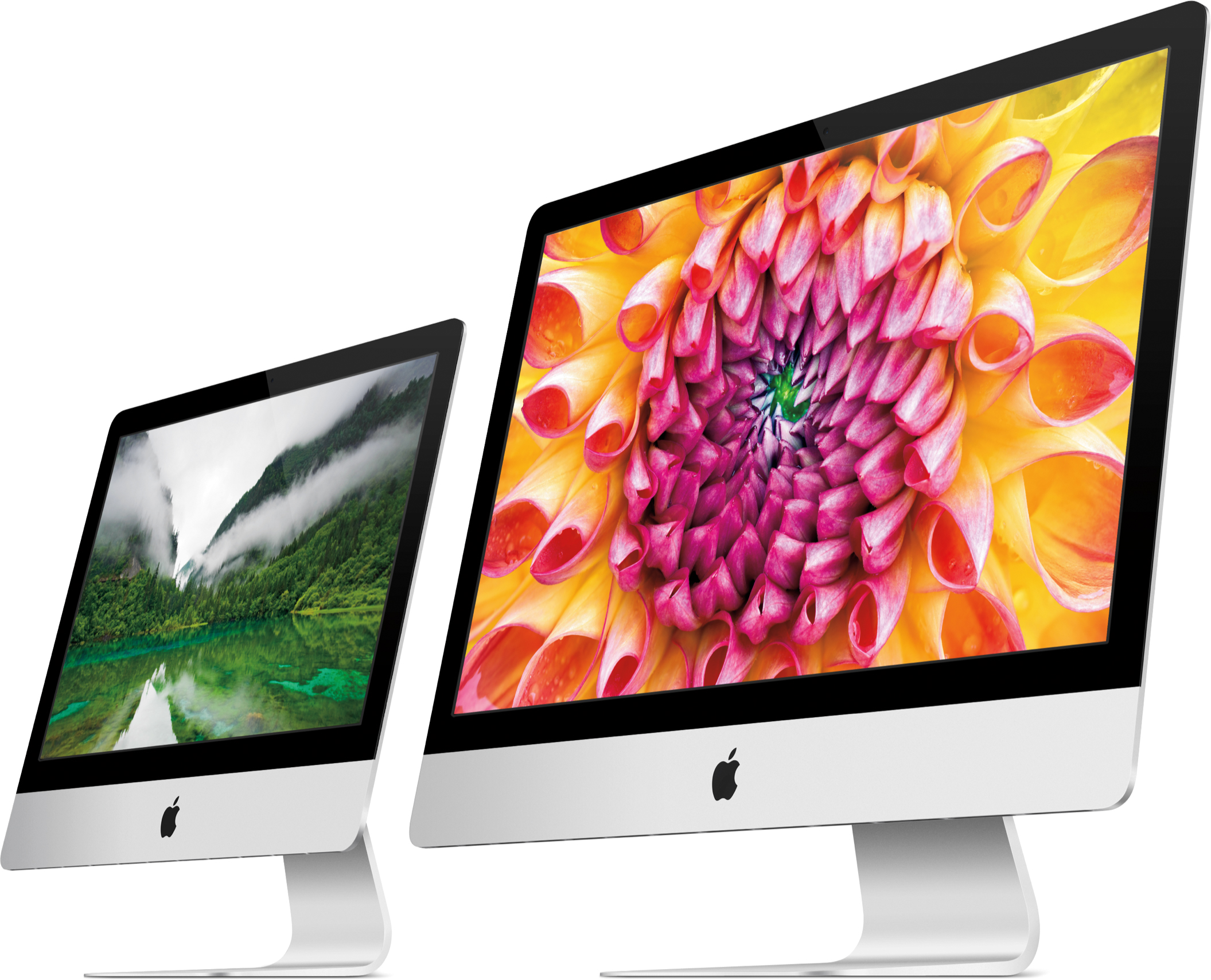 The iMac won a beautiful redesign on Tuesday (23/10), making the all-in-one even more beautiful and powerful. According to the analyst Ming-Chi Kuo, from KGI Securities, the new line of iMacs will help leverage Apple’s desktop sales during the Christmas period, reaching 3.8 million units sold by the end of the year. 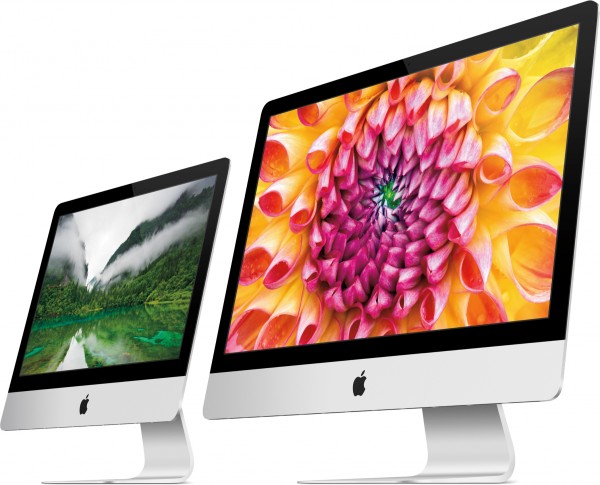 The analyst also bets that Apple will announce yet another 9.7 ″ iPad, in early 2013. A thinner and lighter model should take the place of the fourth generation iPad – which arrived just seven months after the third generation of the tablet.

Regarding the iPod touch, Kuo believes that it has already entered the final stage of its life cycle. Even having won a new version presented next to the iPhone 5, the device will have its sales greatly affected by iPhones and iPad mini. Despite this, the analyst doesn’t think it will be discontinued or that it will get any more updates – something like the current state of the iPod classic.

Write down his name (which is not hard to forget) so that we can check the accuracy of these bets. ?