A new model of notebook with Ubuntu embedded has been announced, check out more about this powerful hardware.

Dell is known for offering great products and has a line of reputable notebooks in the market. In these years that I have been exercising my profession of computer technician, I already had several opportunities to have in my hands many models of the brand. The build quality always has a whim in its products and the company is also famous for its technical assistance. 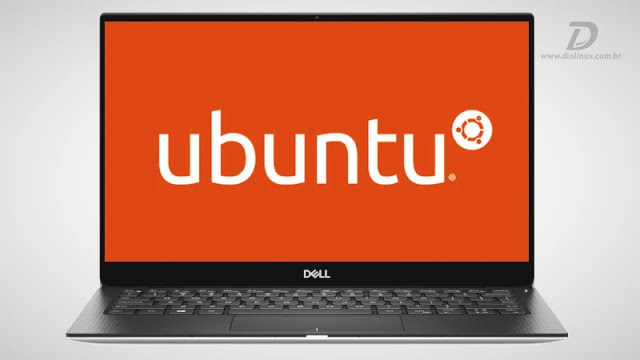 Unfortunately very few companies sell their computers and laptops with embedded Linux, I mean serious companies and not those junk distributions that are only used to cheapen production costs (this only gets in the way of creating a false sense of what systems targeting ordinary users are) . Specifically in Brazil the numbers are even lower. However, Dell does offer some devices with embedded Ubuntu. Point to company, which does not bring a dated and unintuitive system, on the contrary, maintains a partnership with Canonical and allows the choice for its consumers (even if it is often a little hidden).

New top of the line model

Dell is known for segmenting its models according to the public, however, does not mean that a model called Developer Edition cannot be used by a common user. The name is clearly a preference of developers in choosing the system they like and usually work with (something that started with the Project Sputnik rools on). 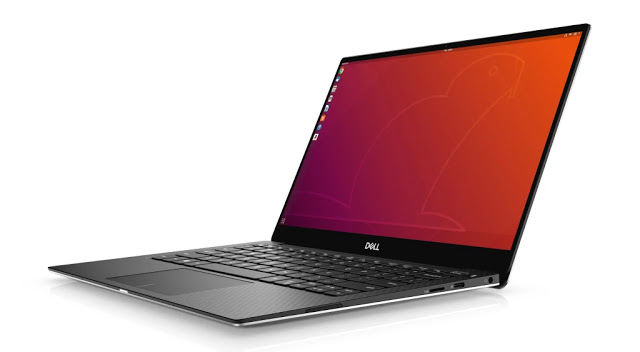 The new model in question is the Dell XPS 13 Developer Edition (7390), a powerful ultrabook with the embedded Ubuntu Linux distribution. The machine is not one of the most economical, but it delivers powerful and consistent hardware for various production scenarios. See below some of its specifications:

The model will be available in European, US and Canadian countries during the month of September. It is estimated that from October additional models with other Core U 10th Generation chips (aimed at better energy management) will be released.

Nothing has been reported if in the future the model will be available in Brazil, I believe not, nor have initial prices been said in other countries. Only the US market has a price estimate for the most basic model, starting at around $ 899.99 (around $ 3,700).

Here in Brazil models with the 8th generation of Intel processors are available, but with Windows 10 and a very high price.

If you are interested in company models with Ubuntu 18.04 and a cheaper price, the very interesting Inspiron line, Follow the link.