For those who follow the tupiniquim Linux scenario, you have heard of the BigLinux distro, which is very traditional in the IT environment and was already the inbound distraction of many people in the Linux world.

Like everything in the technology world, we have evolved and with the Biglinux It could not be different. Behold, in 2019, the distro returns with everything and reformulated. The latest version had been at 7.10 and released in 2017.

The reformulation of the distro

First thing that was done by the BigLinux folks was to find the base of the system, and the chosen one was Ubuntu 19.04 and they intend to stabilize in Ubuntu 20.04 LTS. This is very good as it will take up the improvements being implemented by Ubuntu, such as recent video drivers, Kernels and improvements in general.

Then comes the choice of Desktop Environment (DE), which used Cinnamon and Deepin's DE before. After many tests it was chosen that it would be better to go back to KDE and implement LXQT.

Other news featured in BigLinux version 19.04 are: 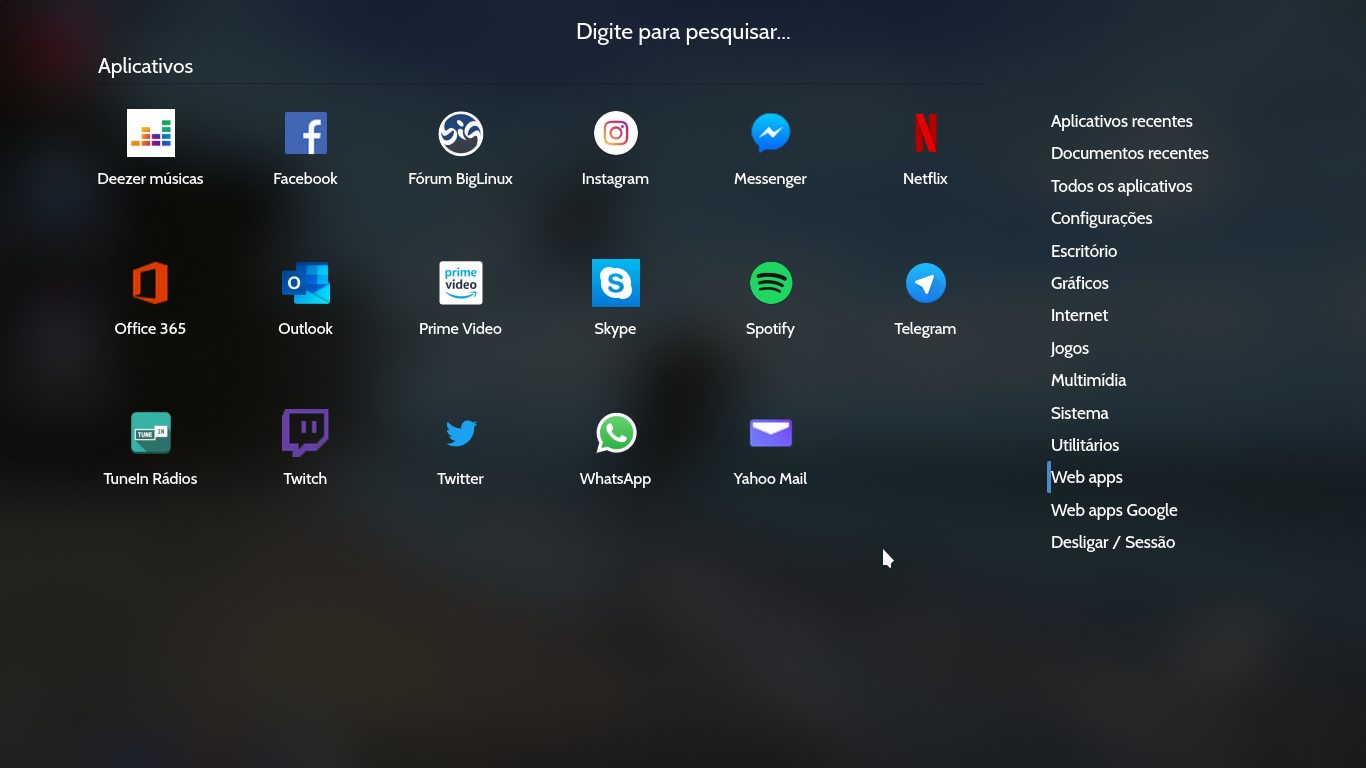 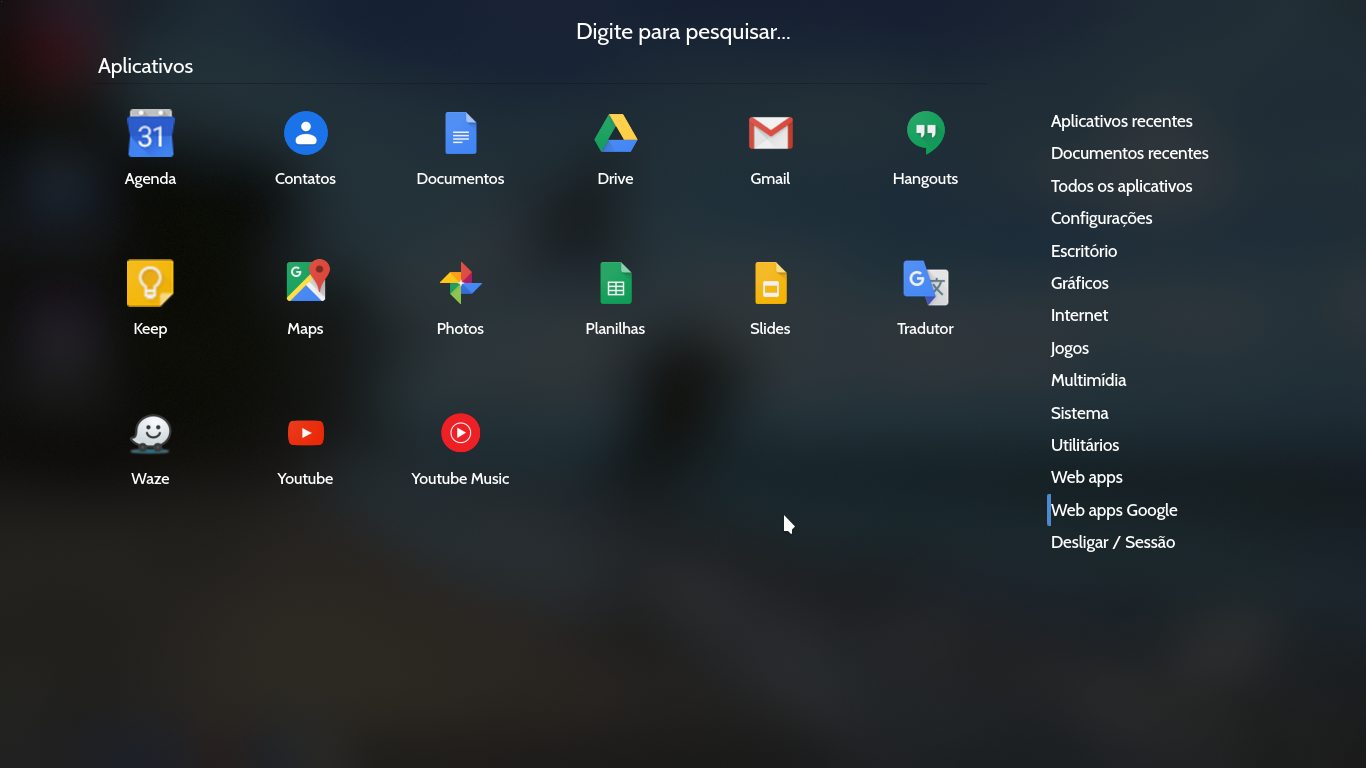 Btrfs File System, which is already configured to create restore points of up to 7 days (snapshots or backups). By default this feature works only for system files, not keeping copies of files in your user's folder, ie the / home folder, but if you prefer you can change the option in Snapshots and backups; 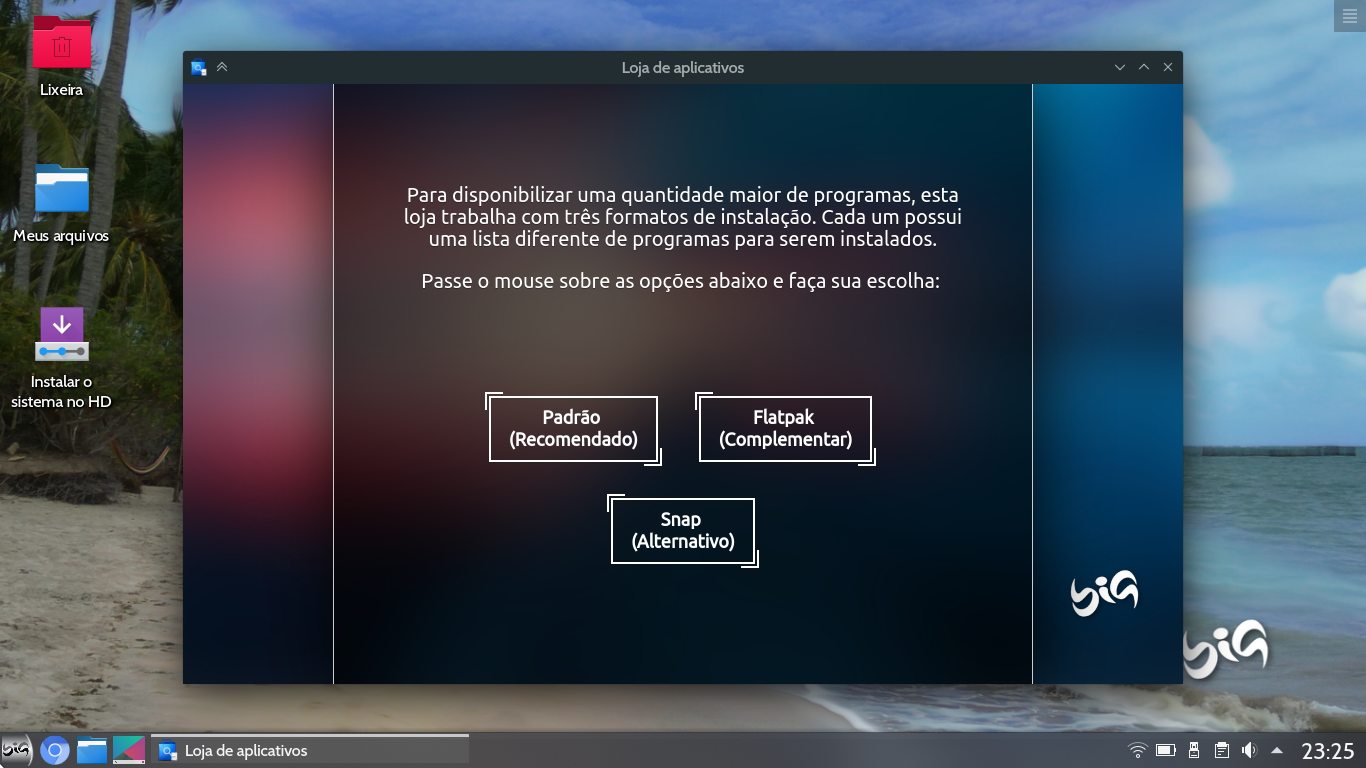 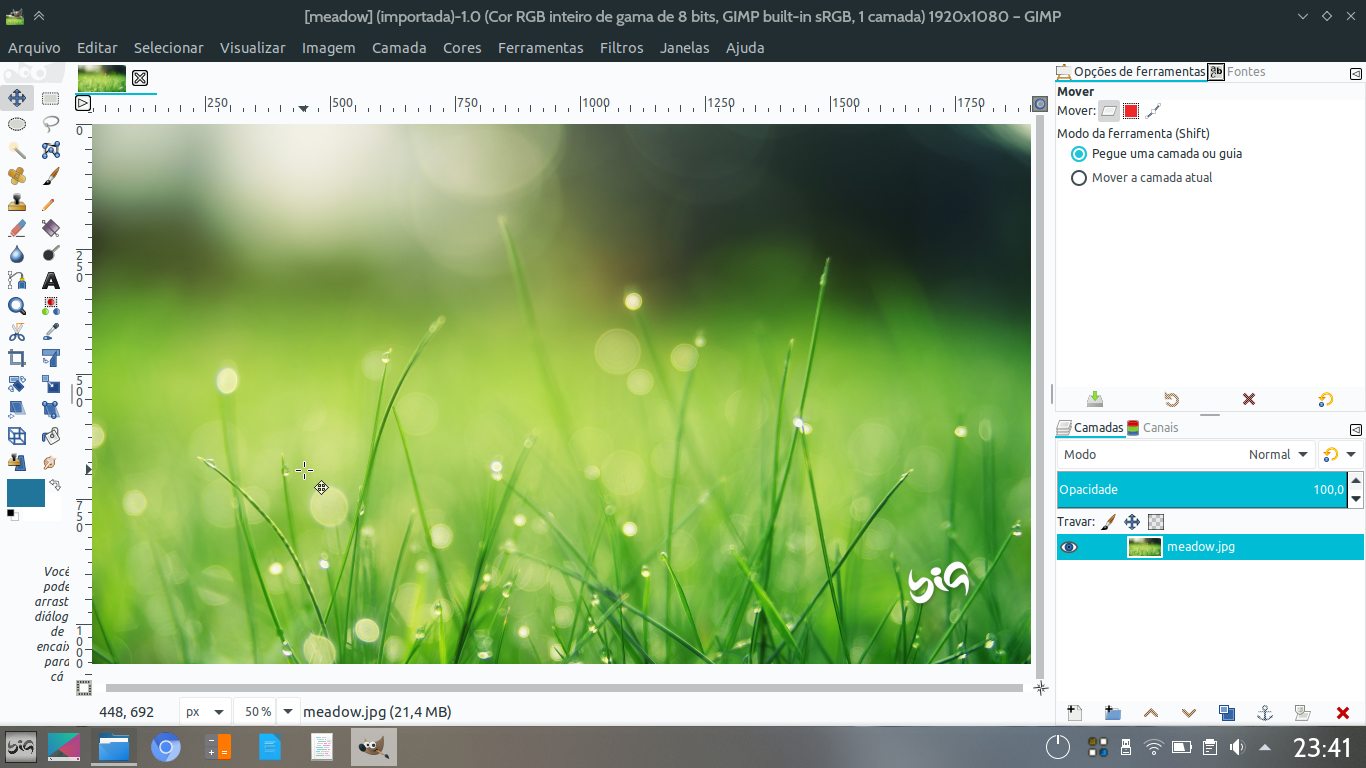 Another possibility is to choose between the normal kernel (Generic, the same used by Ubuntu, for example) or the Kernel Xanmod, which has some improvements.

The main program versions are:

Support for Snap and Flatpak in the app store.

It's great to see such a lovely distraction resuming work with full gas and bringing in a quality product, as the folks at BigLinux are doing. I hope it continues for many years.

Tell us what you think about this new version of BigLinux.