Other monitors will also be supported and will appear in the new feature option.

It has not been a long time since Apple launched the second generation of its H1 chip AirPods, "Ea, Siri" case wireless charging system (which is also sold separately). However, new rumors indicate that we may see new AirPods as early as 2019.

These rumors come, a priori, in Ming Chi Kuo, an analyst with excellent sources regarding information from Apple, and from DigiTimes. In a note to investors, Ming stated that we will see two new models of AirPods in late 2019 or early 2020. One of them would be an update of the current version, keeping the same price and design, while the second would be something new with higher price.

Major changes, in addition to a possible change in external design, are foreseen in the headset manufacturing process. The analyst said Apple changed the way AirPods are manufactured by adopting an "integrated system design" that would reduce the failure rate during product assembly, saving space and cutting costs.

Ming stopped by and gave no other information, but earlier rumors suggest that at some point, AirPods may gain a less slippery finish, a black version, noise cancellation, among other features. 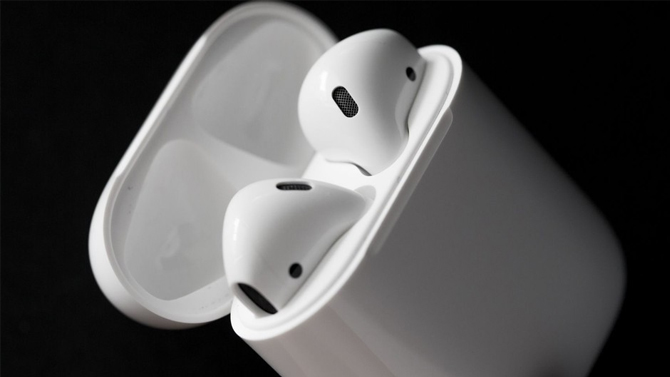 Ousmane Bah, 18, wants to be compensated $ 1 billion for the problems caused

It is not yet clear how Apple would make a product the size of a small headset with noise-canceling features, as it has extreme limitations in physical design and battery capacity. The impact on the battery could be offset by Apple using improved manufacturing processes to save internal space and thus accommodate extra battery capacity.

However, we will have to wait until the end of the year to see if the new AirPods will even have this feature, or what more may come.