We got access to Riot Games's opinion through a blog reader named Alisson Suassuna, where he was asked the company about his position on the Linux gaming market. Although League Legends can't be installed natively on Linux, that doesn't mean you can't play it, but let's show you how to do it too. 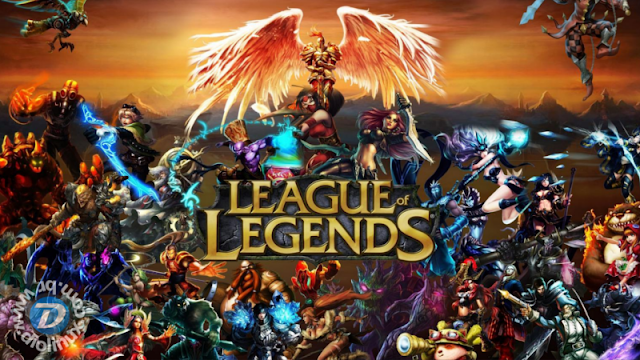 Linux already runs Dota 2 through Steam, by the way, the Linux platform is approaching the 2 thousand games in the Valve store, but some popular games that do not depend on Steam still have low acceptance. League of Legends is an example of a very popular game that has no native version for Linux.

See also: How to install League of Legends on Linux from PlayOnLinux

With the main competitor, Dota 2, running on Linux, many wonder why Riot Games does not port LoL to the Penguin platform, well, now we have an answer. Our friend Alisson asked the company about LoL release plans for Linux and the answer was not so happy, we transcribe here the e-mail received.

"I appreciate your feedback and interest in the League of Convert convert. Legends for this system. The Linux platform usually always more complex studies and use of computing which takes the game universe a little apart. As we are always focused on allowing a cool experience to everyone, our focus is on Windows and Mac right now and the we have plans to launch to linux. What nothing prevents from in the future revisit this decision if we see that it will greatly help in accessing from the community. =)

That said, many Linux users have been successful playing through WINE. There are many online guides that are very useful for this; including some in our support and help forum:

I feel unable to directly assist you in this process as we only support Windows and Mac users. But if you have any questions feel free to post them on the forum. ^^

Our forum is populated by good people who are always open to helping each other, so some of the community itself can guide you through the necessary modifications and settings.

My view on the subject

Perhaps the respondent misjudged the arguments for why Linux game portability "is a system focused on complex computer studies and tools" has not prevented the shipment of nearly 2,000 games on Steam. The main point seems to me to be the amount of Linux gamers users, Riot does not consider Linux a viable way to distribute the game. At least he left open the possibility of a case reassessment in the future and gave us an answer, unlike OnGame that didn't even pay attention when we asked about Point Blank.

What do you think of Riot Games's view on the case? (Let's play Dota?)