O Herval Group undoubtedly one of Apple's biggest partners here in our country. There are several stores throughout Brazil, both MyStore (authorized resellers) as iPlace (Apple Premium Reseller). Because they decided to implement a small change. 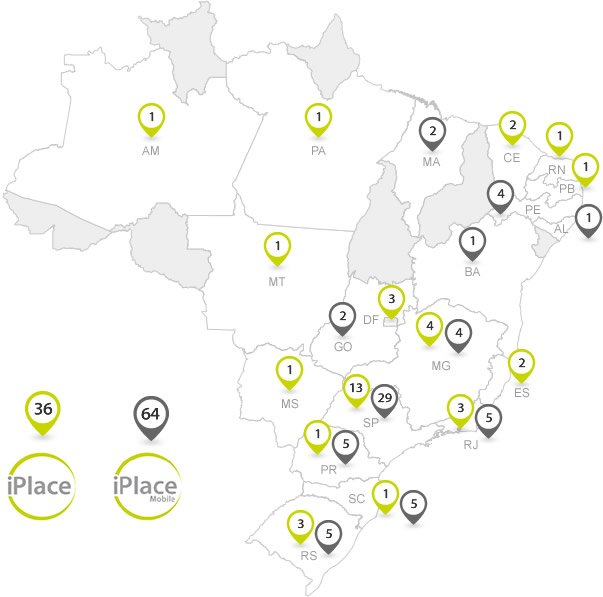 Due to the new strategic positioning of the group, the 64 MyStore stores are now called iPlace Mobile. As iPlace, they form a single brand with 100 units distributed in 20 states and 60 Brazilian cities.

The great difference between iPlace Mobile stores and iPlace stores is that, in APRs, in addition to finding the entire line of Apple products and accessories, services such as personalized training and workshops free.

But is there room for more stores, especially considering the values ​​of Apple products in Brazil? According to Germano Grings, vice president of the group, the decision to open new stores depends on market studies, on the potential consumption of high-tech products. One of the characteristics of the Herval Group is the constant attention to new growth opportunities, always in a sustainable manner, said Grings.

Let's hope that they continue to expand, after all Apple only has official stores in Rio de Janeiro and So Paulo for now.