According to information obtained by the Ars Technica with a developer, an unusual piece of code was found in Xcode: support for ARM processors quad-core similar to Armada XP, manufactured by Marvell. Now, the question remains: why add support for this type of CPU, if there is no Ma product that makes use of it? 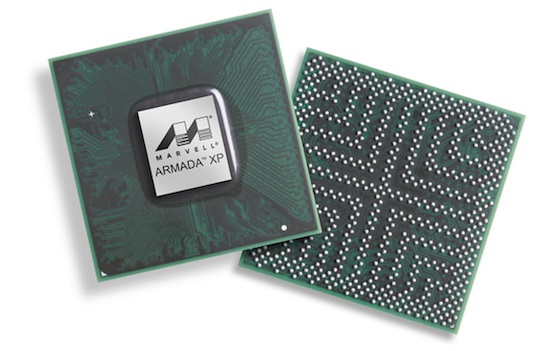 The possibilities are varied, ranging from the adoption of a similar architecture in future iGadgets (after all, they say why the A6 is quad-core) until the chance of future Macs abandoning Intel chips and adopting ARM processors. One thing's for sure: the Infinite Loop folks certainly have a foot in the future, whatever it may be.