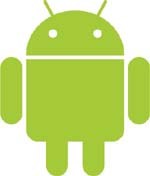 At the beginning of the month, the operator Vivo released to customers who own the Motorola Milestone, version 2.1 of the Android operating system.

Today, in response to the wishes of users who purchased the standalone device, Motorola announced that it has made available, and its website, version 2.1 of the OS for all Milestone owners.

Among the advantages of version 2.1, we can highlight: 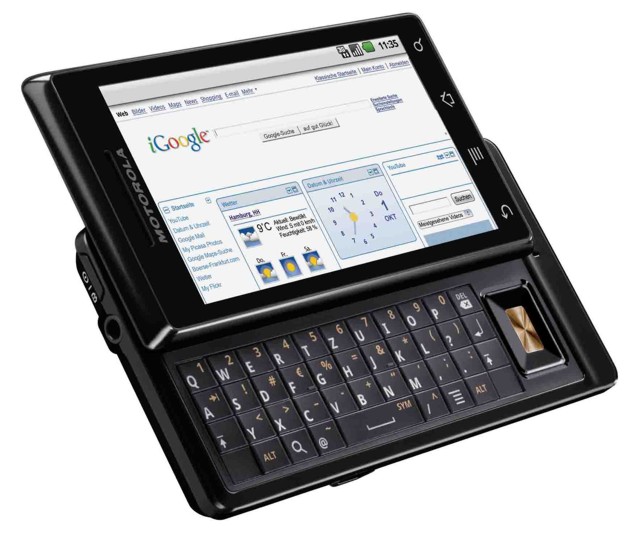 The update can be done on the Motorola or clicking on here.