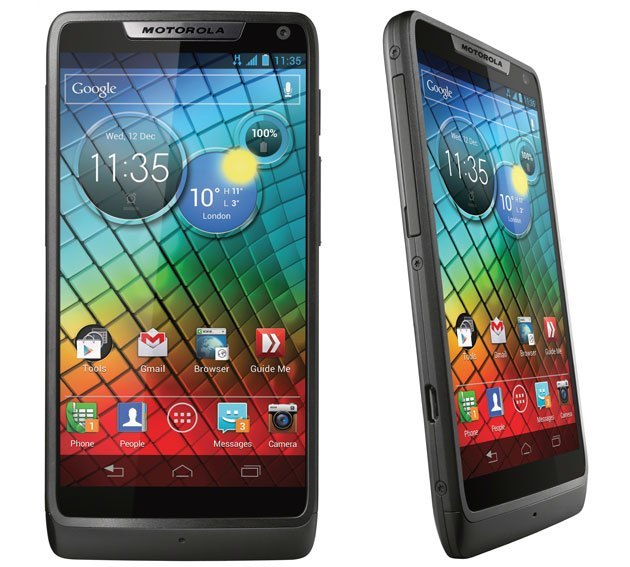 In a press conference closed to journalists and bloggers – held this past Thursday in the city of So Paulo – Motorola announced the arrival of the Motorola Razr i to the national market.

In addition to having an Intel Atom processor, which can reach speeds of 2.0 GHz, the device also has a 4.3-inch Super Amoled display and an 8 MP camera that starts in less than a second.

The RAZR i comes with a camera that starts up instantly, capable of taking ten photos in less than a second, in addition to having ultra-fast loading of the internet pages. All of this in a compact, large-screen device that fits in the palm of your hand, said Sergio Buniac, vice president of Motorola Mobility.

Buniac also mentioned that the Razr i comes with a 2,000 mAh battery, NFC, display with Gorilla Glass technology and Kevlar fiber on its rear. By the end of the year, according to the executive, the white version of the Razr i will also be launched in Brazil.

The Motorola Razr i is available in Brazil as of today (October 5th), with a suggested price of R $ 1,299.