Portugal is the fourth country in the European Union with the most innovative companies, according to the EU Innovation Survey, released by Eurostat. In the period between 2006 and 2008, 57.8 percent of national companies maintained “innovative activities”, compared to the European average of 51.6 percent.

The results are not surprising to José Sócrates, because “they mirror what happened over the last few years to Portuguese companies”, said the Prime Minister in reaction to the Eurostat report. “These numbers mean dynamism, a contribution to more value” and show that the Portuguese economy “has the capacity to respond to what are the demands of our time”.

Eurostat data also shows that, as a whole, the EU recorded, at the end of 2008, a rate of 51.6 percent of innovative companies in that period. Among these, a third (34.2%) cooperated with international partners – other companies, universities or public research institutes.

In this index, Portugal is below the European average, when only 28.4 percent of national companies reported cooperating with third parties.

The analysis was conducted with a wide range of sectors, based on the collection of information on innovation in products and processes, as well as organizational and marketing innovation, in addition to “other key variables”.

Dozens of Portuguese apps under development for Windows Phone 7 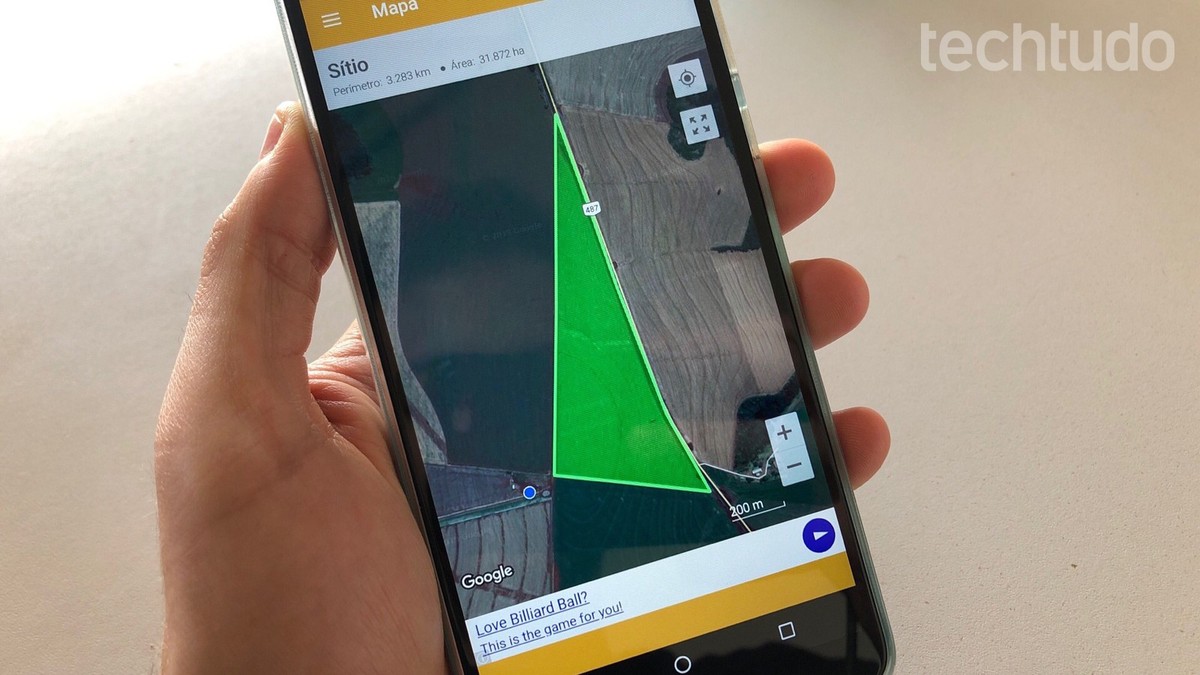 Distance and area measurement app: Here's how to use the app on Android | Productivity

Black Friday 2018: eight tips to get organized and enjoy the promotion | E-commerce