Last February we announced that the mophie, a maker of mobile device products and accessories, had released juice pack access, its first external battery case for the XS, XS Max and XR iPhones. Now the company has expanded its cover catalog with the juice pack air, also compatible with the latest generation of iPhones. 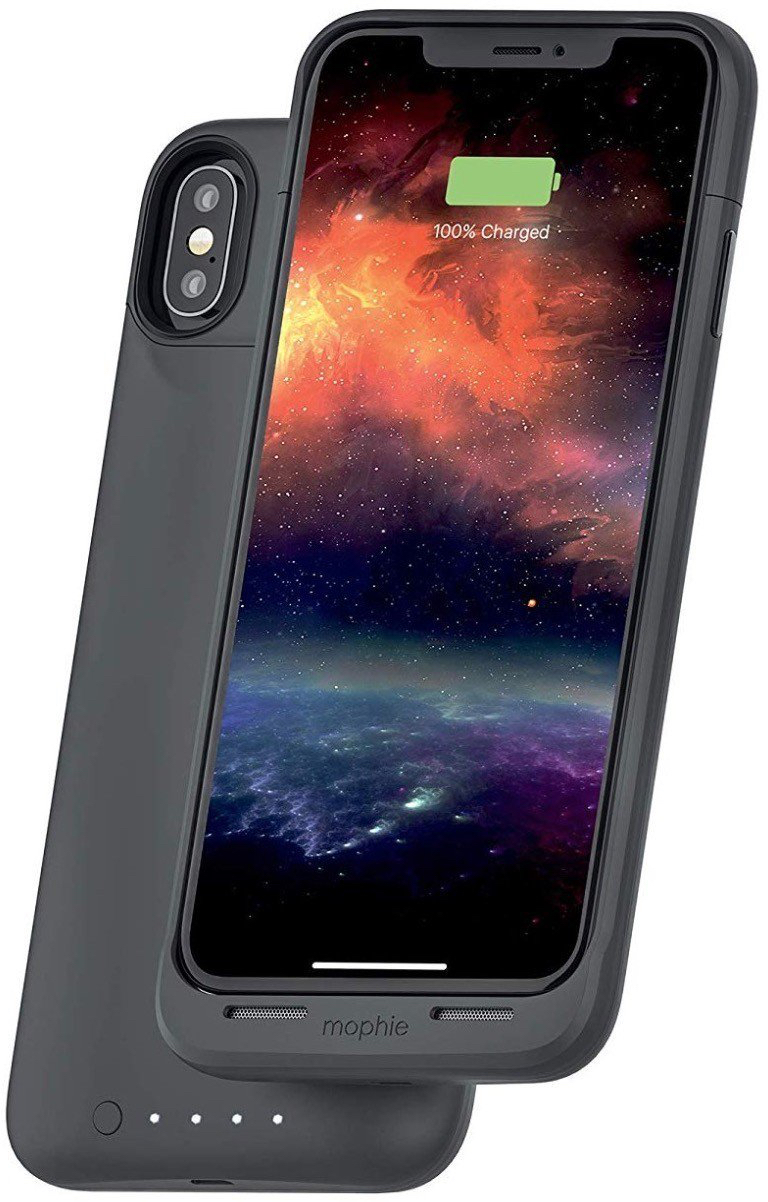 The difference between juice pack access and air is mainly in the kind of connection each offers: while the former has USB-C connectivity, the latter has a Lightning port. making it possible to use with the iPhone cable itself to recharge it.

Case juice pack access, however, leaves the bottom of the iPhone exposed so the user can access the Lightning port; The juice pack air, on the other hand, completely wraps around the device, offering greater fall protection.

As for the technical specifications, the juice pack air has a battery of 1,720mAh (on all models), while the version released earlier this year reaches 2,200mAh (for iPhone XS Max). According to mophie, the internal capacity of the new juice pack air can extend the battery life of iPhones by up to 34 hours.

Juice Pack Air Wireless Charging works on any Qi compliant charger; however, the case load time is likely to be slightly longer compared to other wireless options, as it has a maximum load power of 5W. 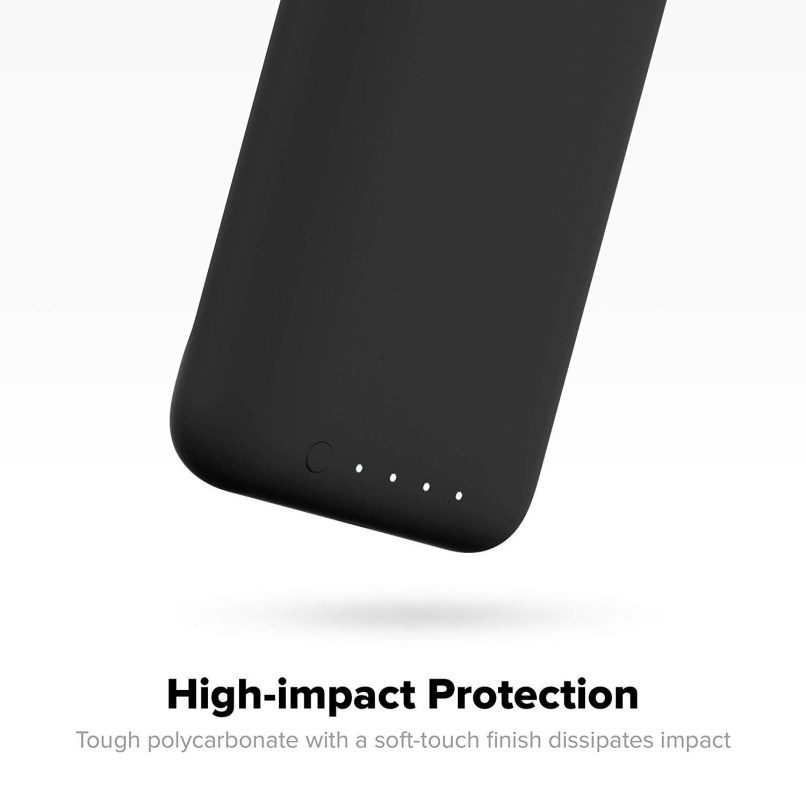 Compared to Apple's Smart Battery Case, which is also available for newer iPhones, the mophie novelty offers a slightly shorter battery life, while Ma's case can be recharged to a power of up to 7.5W.

The juice pack air is sold at mophie's official Amazon store for $ 100 and is available for iPhone XS, iPhone XS Max and iPhone XR in a variety of colors.