We love to give artists space, especially when they approach Linux in some way, so today you will get to know a mockup by a Brazilian named "Walaff jhonatha Wall"

We love to make room for artists, especially when they approach Linux in some way, so today you will meet a mockup made by a Brazilian named "Walaff jhonatha Wall", check out:

"Mockups," for those who don't know, are conceptual designs, usually software, but they can be anything, intended to outline an idea that may or may not become a reality in the future.

This is the case with MooseX, a project that is only on paper for now and promises a new graphical interface for Linux, the idea that if the project is deployed, it will become an accessible reality for distributions, being "MooseX OS" is the default operating system of the interface.

Check out some of the beautiful images: 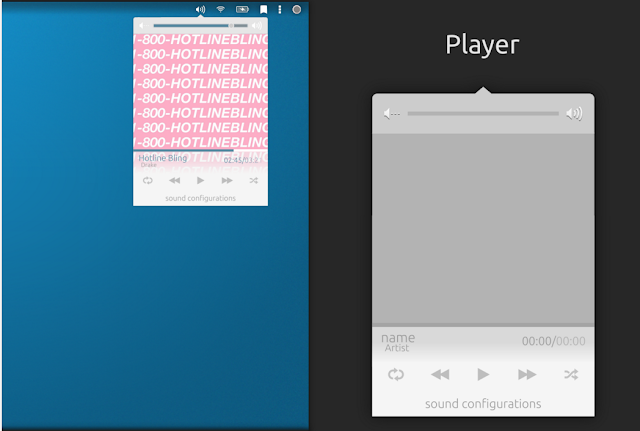 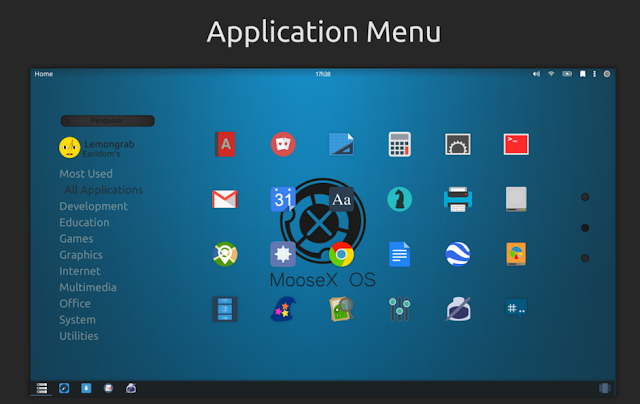 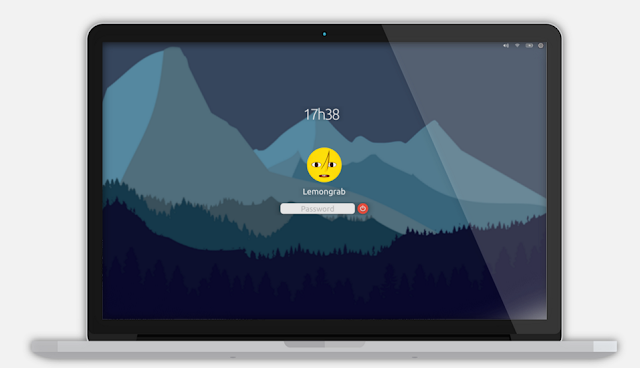 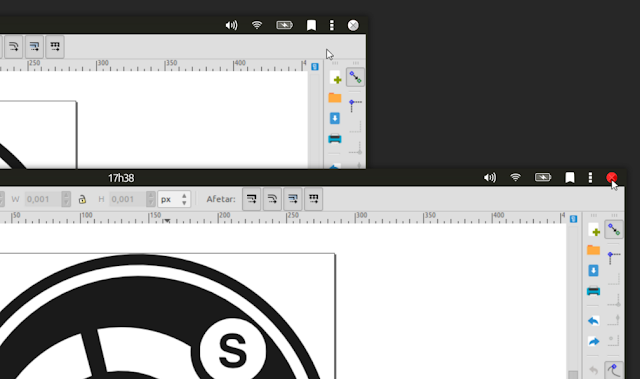 You can see some more images and also support the project. at this address.

What did you think of the conceptual design?