And here we are again with the most interesting recent updates from App Store! Shall we go to them? 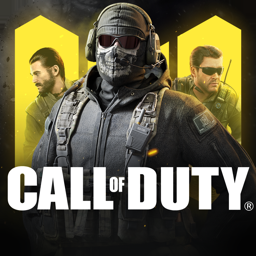 The version of the famous war game from Activision for iOS and Android was launched last October and quickly became the most successful mobile video game of all time. And the developer knew how to manage the hype, releasing new seasons of the title periodically to keep the interest of the players up.

Earlier this month, however, Activision postponed the launch of the seventh season of Call of Duty: Mobile, stating that «it was not the right time» to release the update. At the height of anti-racism protests in the United States, the company said the moment should be for those who “cried out for equality, justice and change”, declaring themselves to be supporters of activists.

Now, ten days later, the new season of the game has been released. In «Radioactive Agent», seven new zones, new equipment and weapons are included, as well as an Attack of the Living Dead mode. The Battle Pass system has been changed, and now allows all players to make progress at the same rate of content.

Call of Duty: Mobile is available for free on the App Store, but has several internal purchases to enhance the experience. 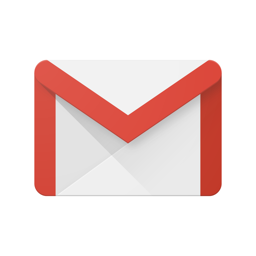 In the meantime, Google’s email client has brought a small but useful novelty: now your outbox also includes the recipient of the messages, including the email address. 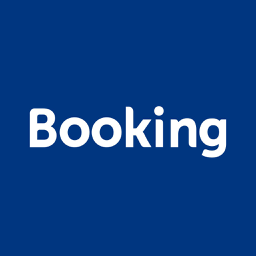 Finally, the hotel booking application has become much more integrated with iOS / iPadOS: it is now possible to find your reservations at Spotlight, the system’s universal search engine. Just type «stay» in the search bar and the application will return the corresponding results at the same time, for quick access.