Until it didn't take long: just over two months after announcing that the renewed version of Skype first revealed in mobile devices would soon reach computers, the Microsoft today is launching the new version of the application for all users of macOS, Windows and Linux.

As we described in the post linked above, the new version of Skype brings a real visual revolution to the app, putting an end to its sober and professional appearance, and bringing it closer to modern trends of focus on colors, emojis, GIFs and cute animations . Other new features include a tab gathering all the files or media of a given conversation (private or group) and new options for broadcasting the screen and reactions in videoconferences. 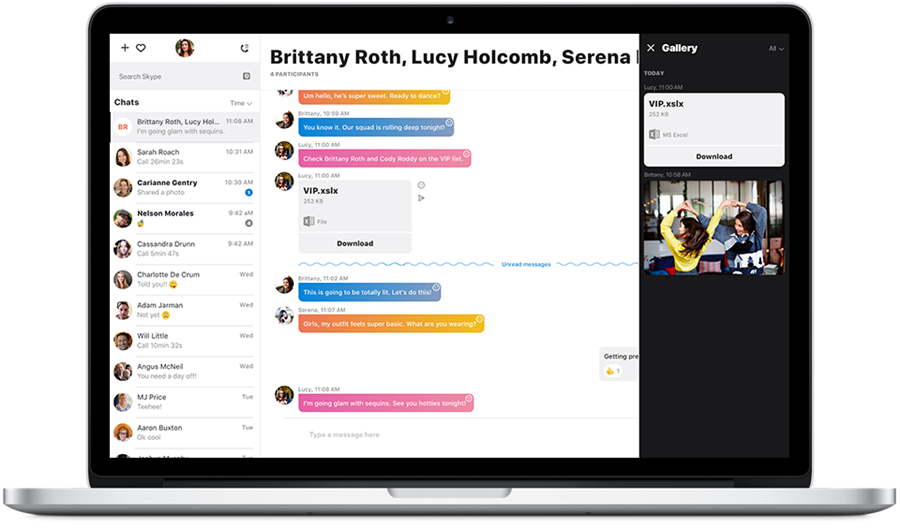 The software has spent the past few months in a public testing period that apparently made Microsoft go back on some of its original design decisions; It will be possible, for example, to install themes for the application (making it more sober, in case you miss the old version). Another feature added during the testing period was to organize the chats chronologically, by status or prioritizing those that were not read yet.