Little by little, Mac App Store It is becoming the center for the distribution and sale of Mac software and services that it has always longed to be. Today, the world's most popular productivity suite made its app store debut yes, the Microsoft Office j can be obtained directly from her.

The promise, incidentally, had already been mentioned in passing by Apple itself in the last WWDC and is only now being fulfilled. All Office 365 apps are now available on the Mac App Store: Word, Excel, Power point, Outlook, OneNote and Onedrive. There is also a package ready for you to download all applications in one shot.

Interesting to note, moreover, that a recent change in the App Store – the ability to subscribe to a single app package was introduced precisely in order to allow sute Office apps to enter the store, as one Apple director told TechCrunch. Microsoft, after all, did not want to offer separate products with individual subscriptions, which was the only model predicted by Ma previously.

Apps are free, and users need to sign in with their Office 365 accounts to start using them. The Mac App Store doesn't sell the single, paid versions of each software.

Those who do not have a subscription to sute can do it directly through the apps at the first opening, to start working soon after; Microsoft offers plans of $ 240, $ 300 and $ 400 per year, as you can see on this page, and also has a version for educators and students. 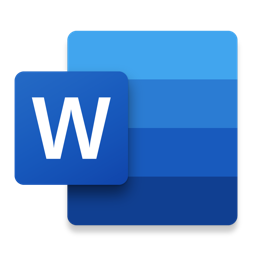 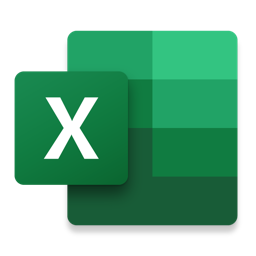 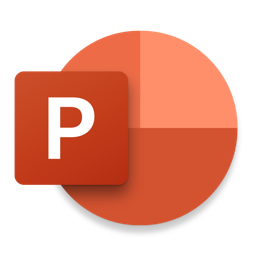 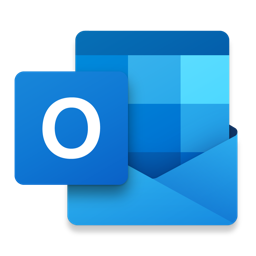 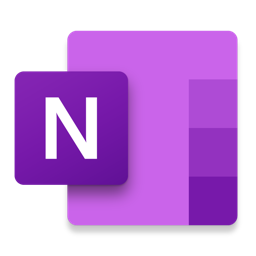 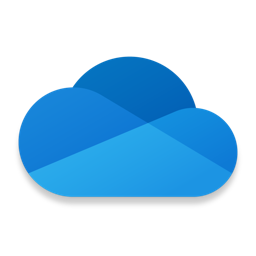