If Microsoft joins the R Consortium of the Linux Foundation, it seems that the company under the new CEO is really moving.

On June 2 the Linux Foundation announced a new initiative called R Consortium, a group that aims to unite users of the open-source R programming language. 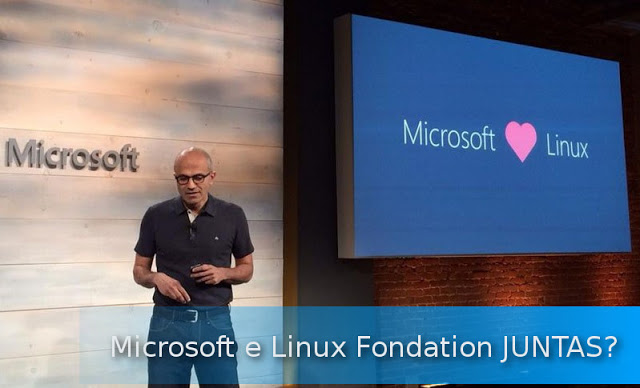 Linux Foundation and Microsoft together?

Lately Microsoft has been surprising everyone: It says it loves Linux, aims to make Windows open source, announces free updates even for using pirated Windows, free beta testers among other things.

And now Redmond's company is joining the R Consortium.

What the R Consortium?

For those who don't know, R is a programming language and development environment for scientific and graphical calculations that originated at the University of Auckland (New Zealand).

After acquiring Revolution Analytics (which makes strong use of the language), Microsoft has announced that it is joining the consortium with other founding members such as google, Oracle, HP, Tibcom, RstudioAlteryx to fund the new consortium.

The R Consortium is a separate, non-profit consortium dedicated to maintaining the R language and supporting language users. 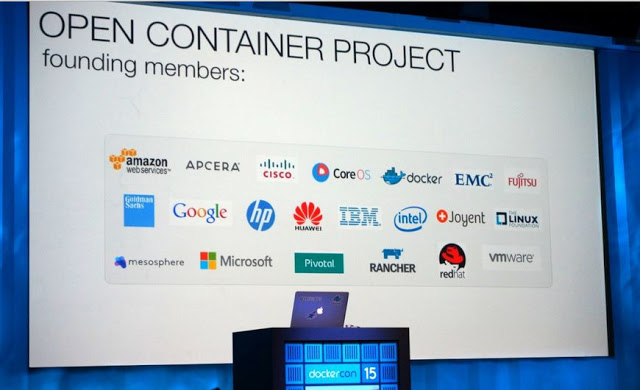 The R language is an open source environment for statistical computing and graphics, and runs on a wide variety of computing platforms. The R language has enjoyed significant growth, and now supports more than two million users. A wide range of industries have embraced the R language, including biotechnology, finance, research, and high-tech industries. R language is often integrated into analysis, visualization, and reporting applications.

Microsoft also commented on the issue:

The R Consortium supports the R community by helping businesses that rely on R (and its data scientists and developers) to work together to answer some of the most complex technology and research questions, said David Smith, leader of the Microsoft R community. We are excited to galvanize this initiative as a founding member.

Microsoft is really surprising us. Now we have to wait and see what the next move of the company is; things are changing a lot there.

No Submissions shared by the author.