The Yolo app is the new sensation of the United States and is on top of the most downloaded from the American App Store, Apple's official iPhone software store (iOS). The popularity of Snapchat's anonymous question service is also due to polemics: it is being reported for abuse and intimidation. According to the British newspaper BBC, the UK's National Society for the Prevention of Cruelty Against Children (NSPCC) has stated that Snapchat itself may have to intervene as such a function poses dangers. In addition, the app's 12-year age rating has been criticized by child safety experts.

With the platform, users can add a sticker on a photo to invite others to post anonymous messages. As with Instagram Stories, the image can be sent to social network contacts or posted on the timeline. Interested parties can comment on the responses and share them in the same way. The software displays a warning to users on first login: "Yolo has no tolerance for objectionable content or abusive users. You will be banned for any misuse." 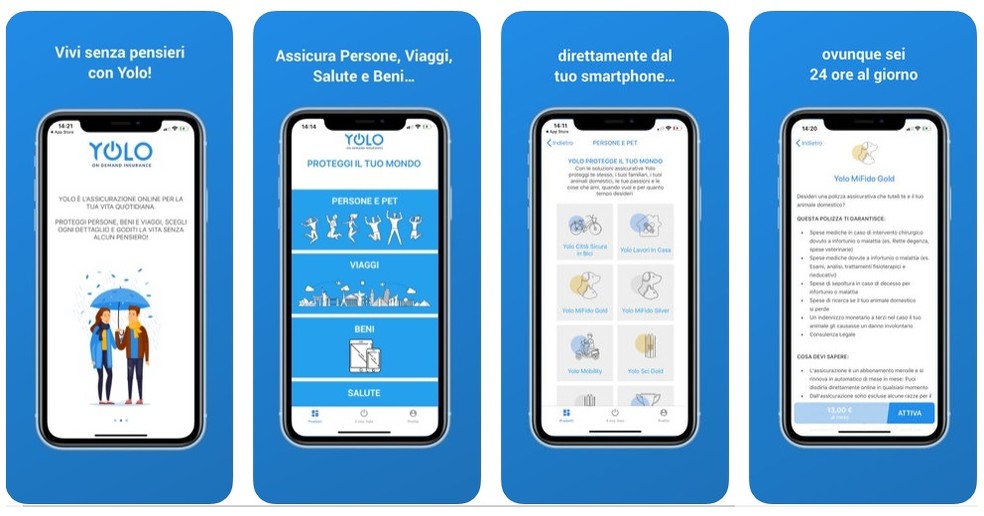 Platform founder Gregoire Henrion said in an interview with TechCrunch that he was not expecting such popularity. "It was not for Yolo to be a success. It was just for us to learn," he told the tech site. The app is a first for Snap Kit, a platform for third-party developers to integrate their products with Snapchat. The Kit was launched last year by the social network and Yolo was created by Popshow Inc, a French startup. This was previously responsible for an app for people to post their reactions to funny videos. 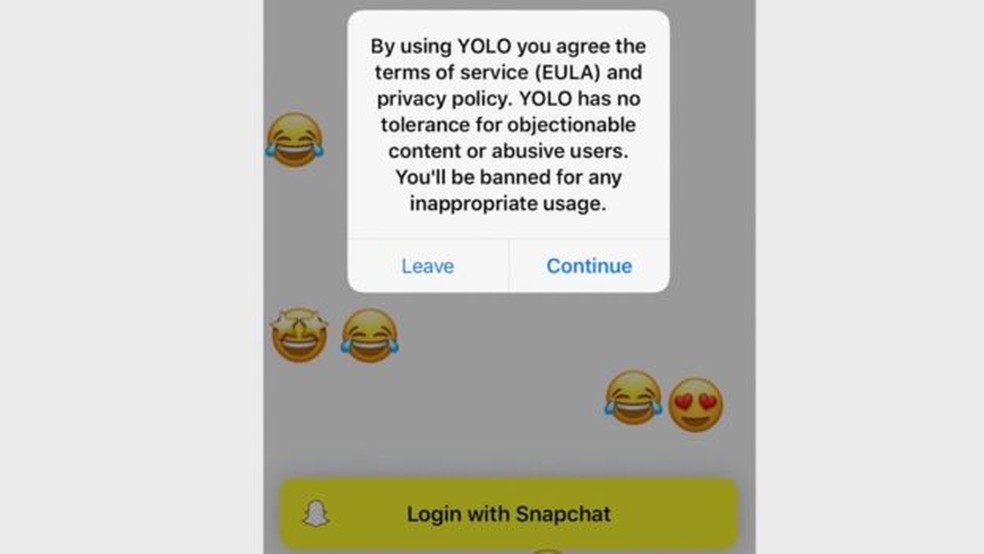 In addition to Snapchat, other platforms also had stories of polemics involving bullying and virtual violence, such as Sarahah and Secret. At last, the user did not answer questions, but anonymously published secrets about anyone, and there were no use control mechanisms. Complaints about the service caused it to be removed from the Brazilian Apple app store and discontinued.

In the case of Sarahah, fever in 2017, those interested in asking anonymous questions do not need to be registered on the platform. The system made room for virtual offenses and was also banned from Google Play and App Store stores.

Which is better: Snapchat or Instagram? Give your opinion on the dnetc Forum. 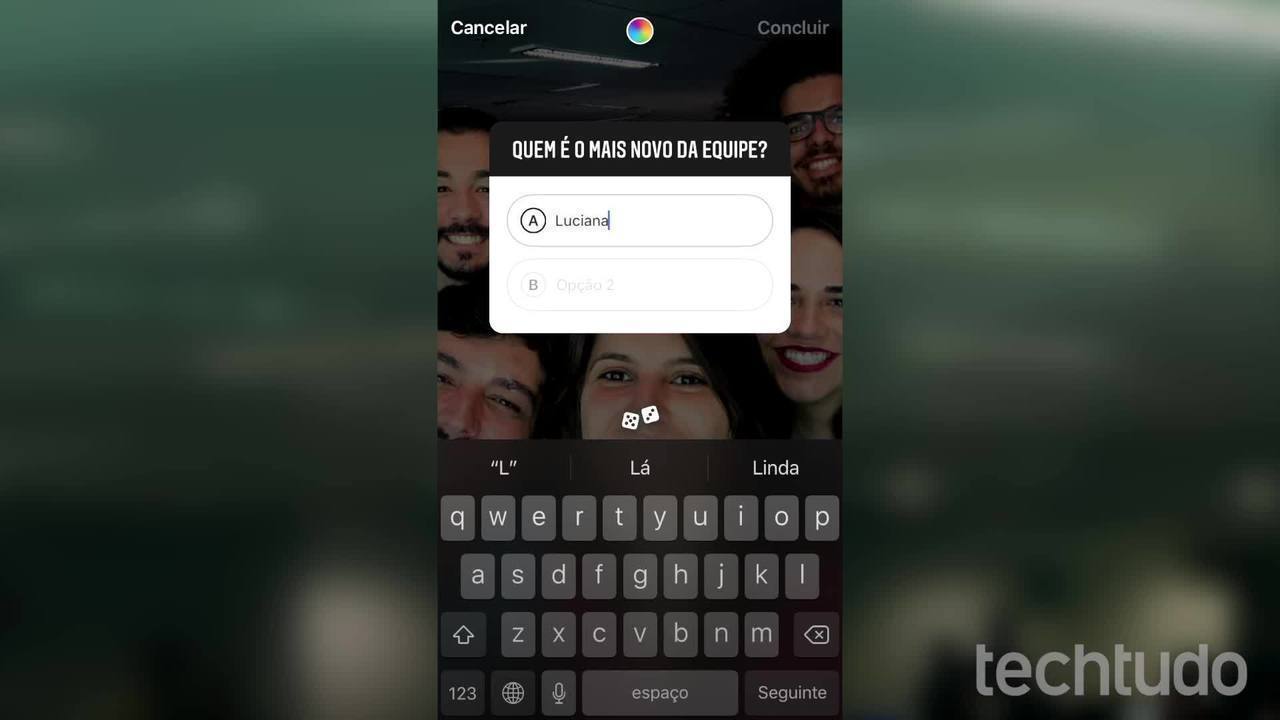 Instagram test: how to use the new sticker in Stories