The Arch Made Easy

As the people of Manjaro Linux BR got in touch with the blog Diolinux and closed a partnership, I would like to show you this interesting distribution.

Manjaro Linux is a user-friendly distribution based on the popular Arch Linux. This distribution is available in three distinct editions, each with its own graphical environment: XfCE, GNOME3 (with Cinnamon Shell) and KDE. There is also available the Net-edition version, a minimalist version without most of the components installed (eg graphic environment, applications, display manager, etc). 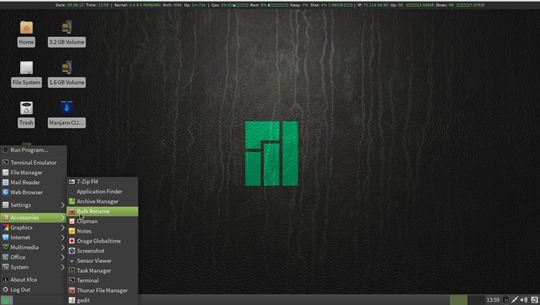 Key features include the simple and intuitive installation process, automatic detection of the vast majority of hardware, the ability to manage / configure graphics card drivers using bash scripting, and a considerable set of desktop-level configurations. 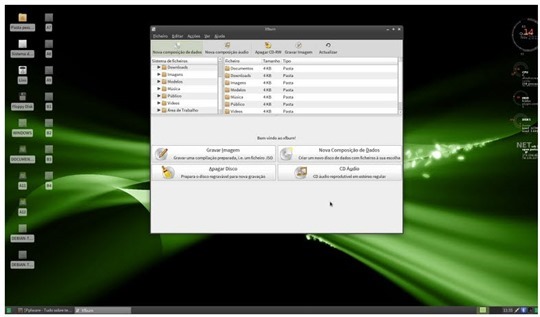 Manjaro Linux is not a rolling distro (this does not have a release cycle from X to X time like Ubuntu coming out every 6 months) at 100% but has full compatibility with Arch repositories (AUR Arch User Repository ). 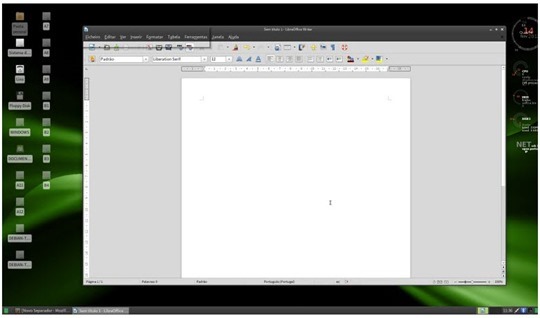 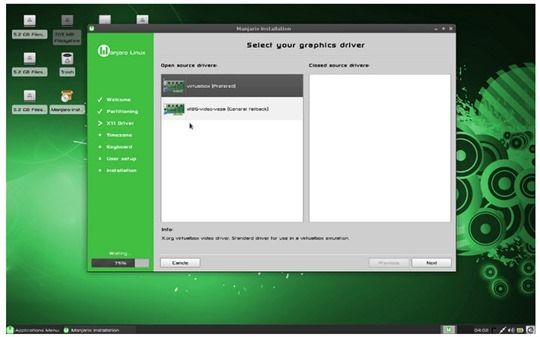 Manjaro Linux 0.8.2 is the testimony and reflection of an incredible and enthusiastic dedication of each team member responsible for this project.