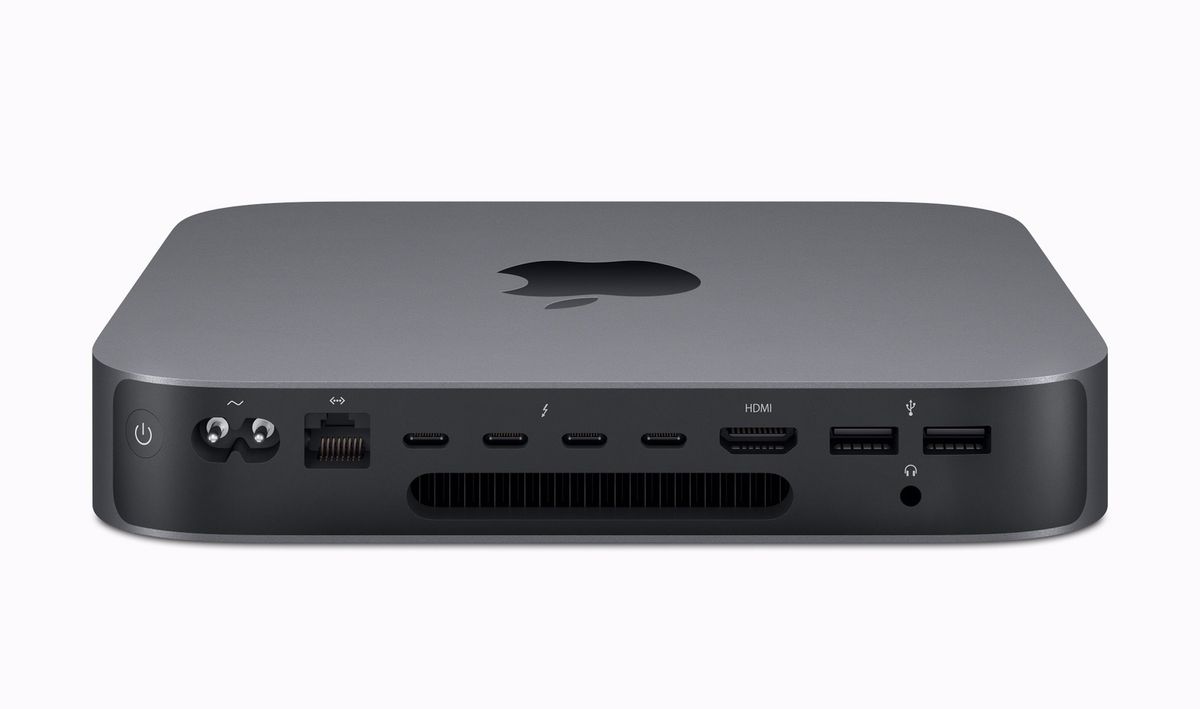 Earlier today, when we talk here about the official presentation of the protocol Thunderbolt 4, gives Intel, we commented that Apple would hardly embrace the novelty: with the transition from Macs to Apple Silicon, it would make a lot more sense for Apple to adopt the USB4, an open standard, than to keep paying royalties to Intel and adapting its chips to work with company proprietary technology.

Well, we were wrong: in a statement to the The Verge, Apple promised that will continue supporting the Thunderbolt protocol on Macs with their own chips. More precisely, the company’s statement was as follows:

More than a decade ago, Apple joined Intel to design and develop the Thunderbolt protocol; today, our consumers enjoy the speed and flexibility it brings to all Macs. We remain committed to the future of Thunderbolt and will continue to support it on Macs with Apple Silicon.

With that, advanced / professional users can breathe easy – the range of accessories and peripherals for Macs based on Thunderbolt 3, after all, is already relatively extensive. Who also must have started fires with the news is Intel itself, since Apple has always been one of its biggest partners in the development and adoption of the technology; abandoning the Thunderbolt would represent yet another shock in the relationship between companies (and in the popularity of the protocol, too).

On the other hand, we will still have to wait to see an Apple product with its own chip and support for the Thunderbolt protocol. Pro iPads, for example, have a USB-C port – just like mini Macs with A12Z Bionic chips, from developer transition kits. Let’s wait.