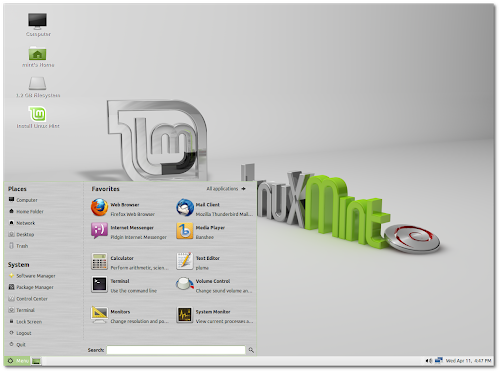 The Linux Mint developers have just released the fifth PACK of the Debian-based version of the system, the new pack comes with a number of updates for desktop environments and major system programs.

Update your system, if you do not already know the Debian version of Mint, take a look at this page.

News sent by the Goiania Linux Group Leader of Facebook Francis Ricardo, they are our partners, visit them too: