Apple's new operating systems were unveiled today at the Worldwide Developers Conference (WWDC) 2018. They will, however, only be released in the spring, and until then, will go through many beta versions until everything is round to the big crowd.

But will your iPhone be compatible with iOS 12? And your Mac, run macOS 10.14 Mojave? Does your old war watch withstand the news of watchOS 5? What about your Apple TV with tvOS 12?

Check out the list of devices compatible with their new systems and stay tuned!

All devices running iOS 11 today will be compatible with the twelfth version of the mobile operating system. Just them: 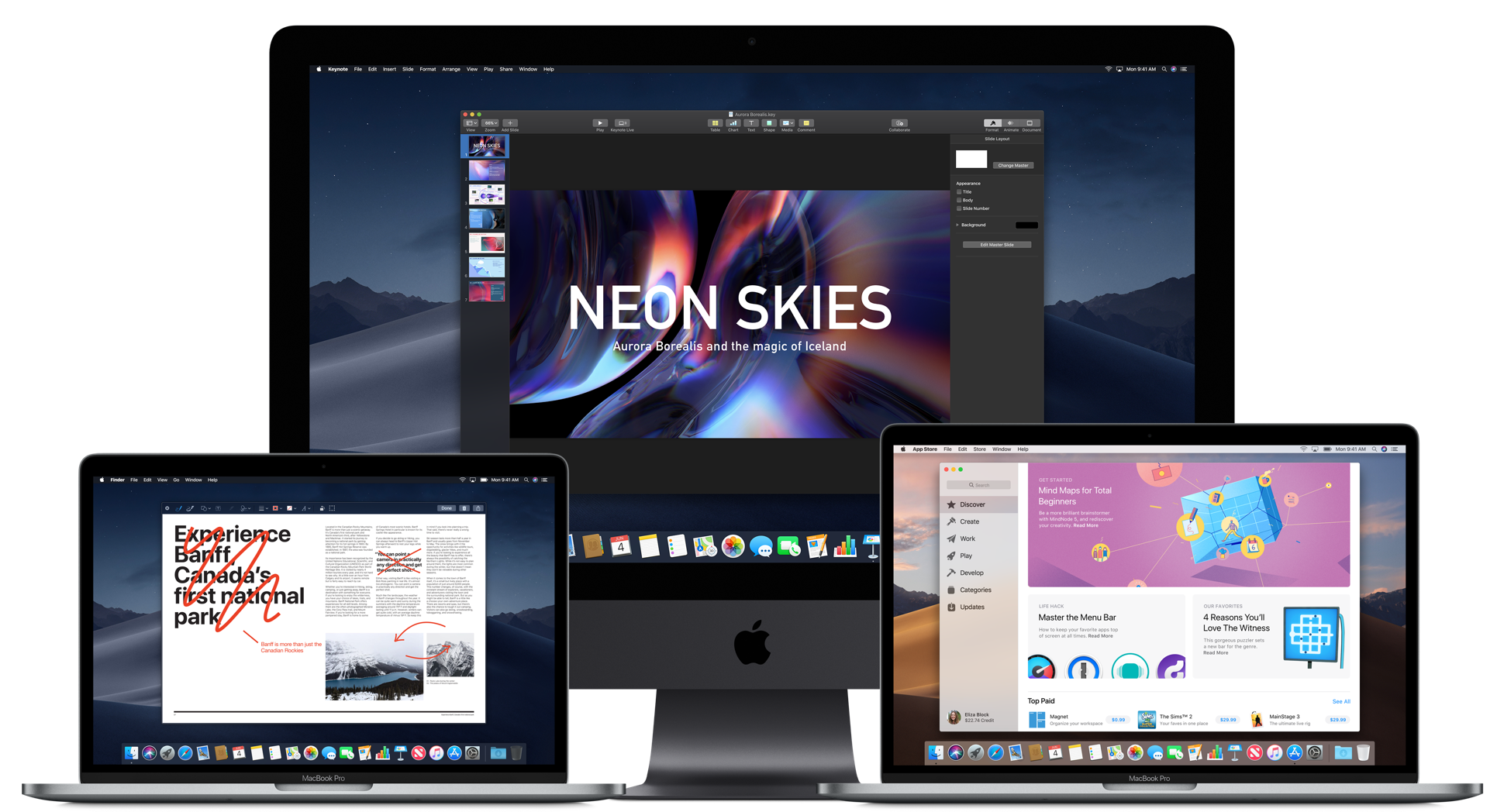 The change here was big. Older Macs unfortunately will not be able to upgrade to macOS 10.14 Mojave. In High Sierra, 2009 or later MacBook and iMac models, as well as 2010 or later MacBook Air, MacBook Pro, Mac mini, and Mac Pro models could run the operating system.

Now, only the machines below will run macOS 10.14 Mojave: 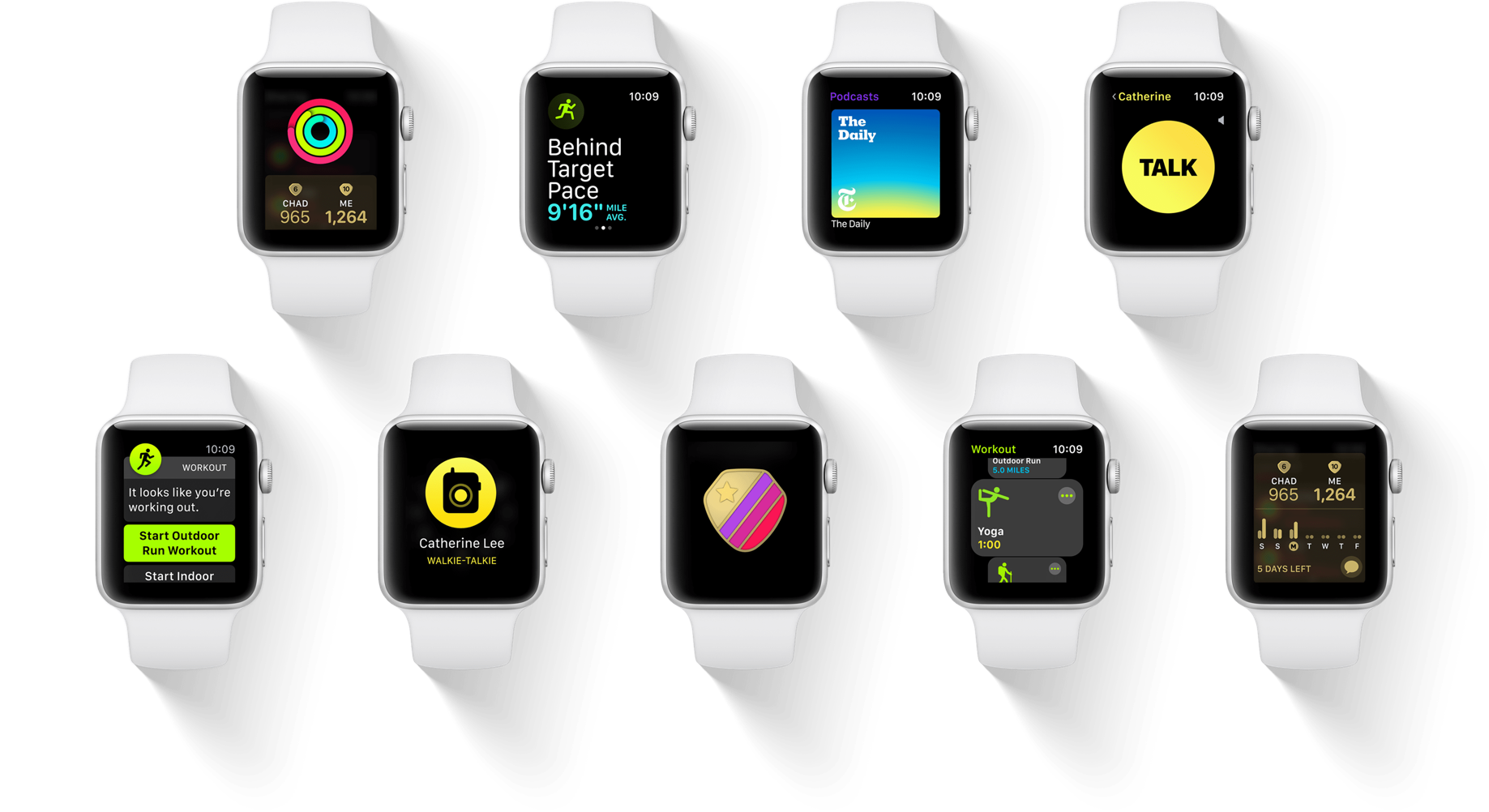 The only model that will no longer be supported on the fifth version of the watch's operating system is the original one, released in 2014. That's right: those over $ 100,000 watches that Apple has sold from the Edition line won't get into the game. 😖

Therefore, watchOS 5 will be compatible with the following models: 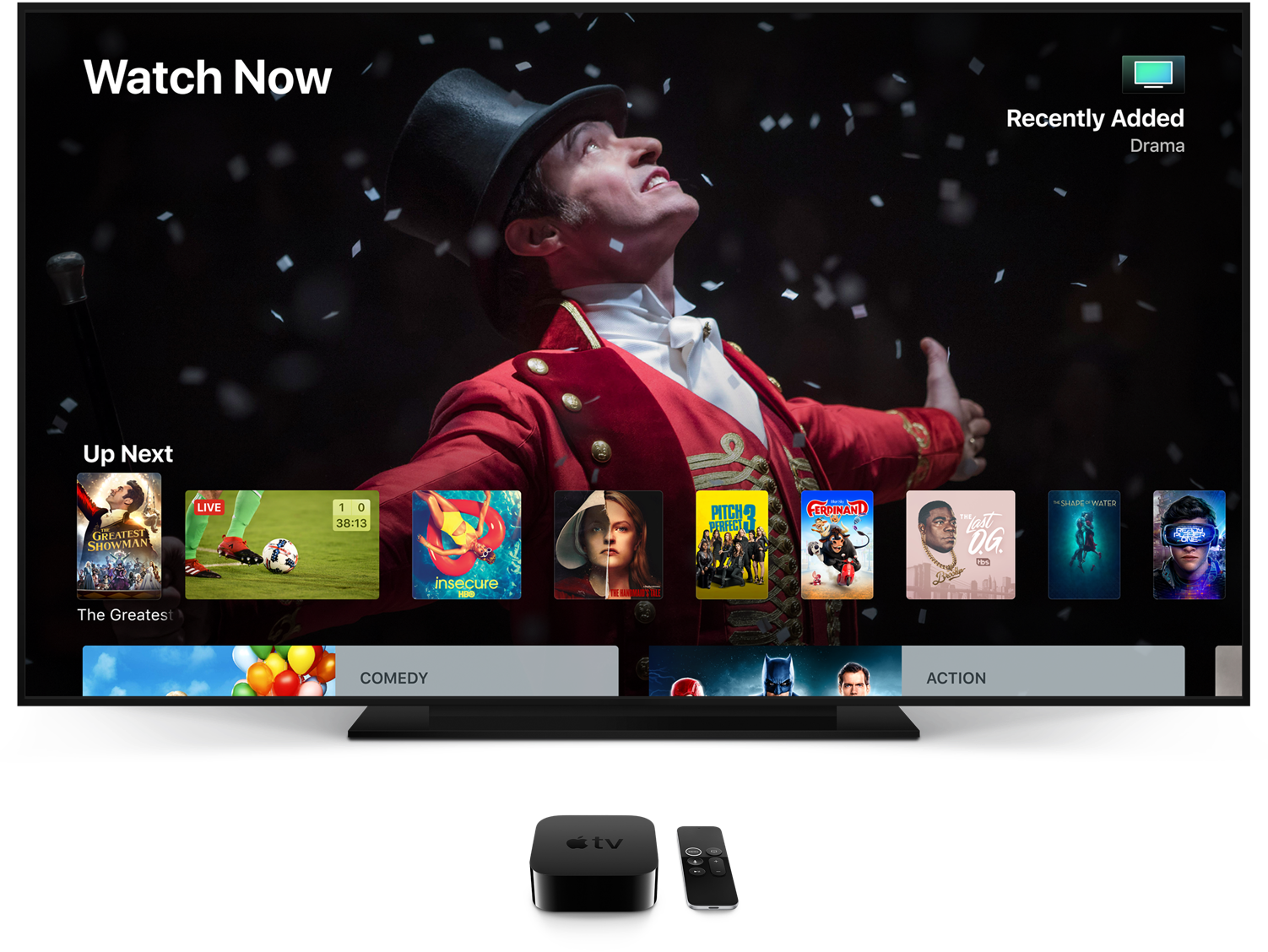 Fortunately, nothing changes here. Both fourth generation Apple TV and Apple TV 4K will receive tvOS 12 without any problem.

What about, has your device been out of the joke? 😕