Google's Android system has already taken over the world, this year we will have over one billion Android enabled devices, and lately Android has even appeared on computers, especially some models of HP's All in One. 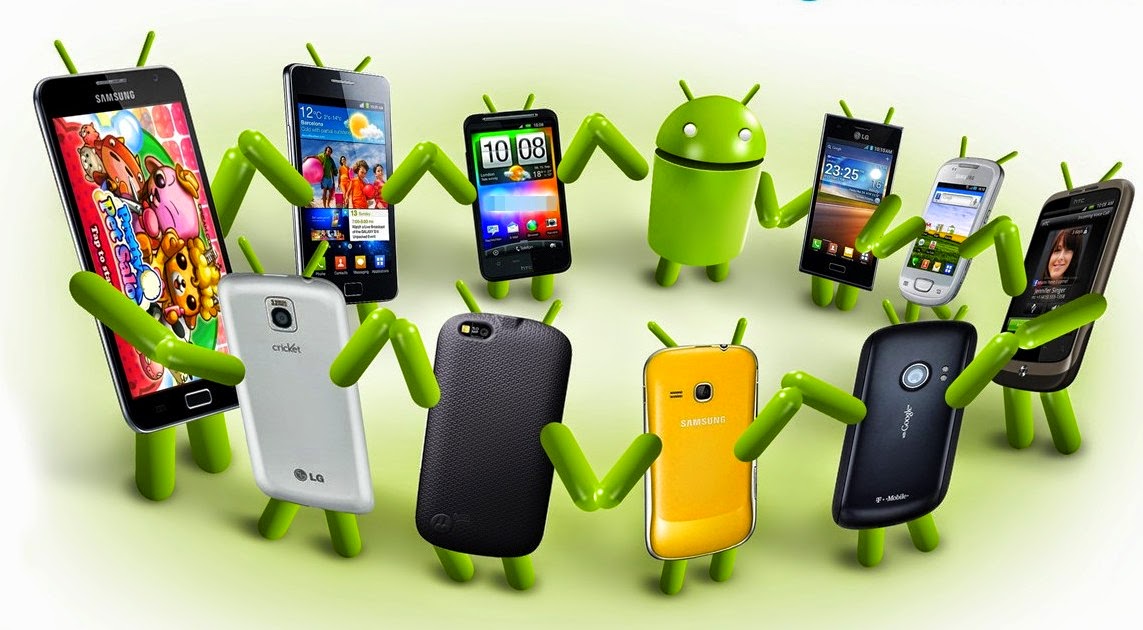 With this popularity and its malleability the Android piqued the interest of small developers who have created custom versions of the system for various models of smartphones, the Frum XDA Developers famous for being a reference when it comes to Android development, there are many Custom Roms (which are called the custom versions of Android) that can be considered "professionals" like the popular CyanogenMod.

Installing new versions of Android (equivalent to formatting your phone and installing a new system) on your Smartphone is not the hardest task, especially on Samsung Smartphones thanks to Odin, a software that allows you to Flashing from Custom Roms on devices.

I have already formatted my Samsung Galaxy Ace Plus at least 12 times and without Odin things don't work out right, the problem comes when Odin works only on Windows, I use Linux, I use Ubuntu, and I needed to install a virtual machine or do a dualboot or borrow a PC to do the procedure, luckily now there is a version of Odin multiplatform, called JOdin3 made in JAVA and has full support for Linux. 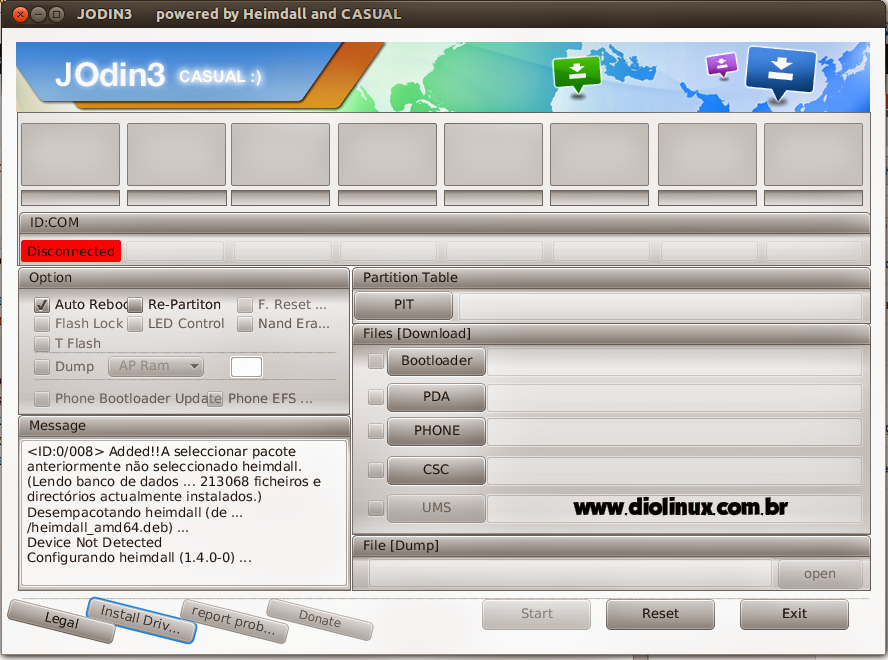 O JOdin3 It has the same functionality as ordinary Odin and works the same way but to run it on Ubuntu (or any other distro) you will need to install JAVA. All you have to do now download the JOdin3 package, just click this link and download the file with the extended .JAR.

Once downloaded and with Java already properly installed you simply open the application by right-clicking and selecting Java. 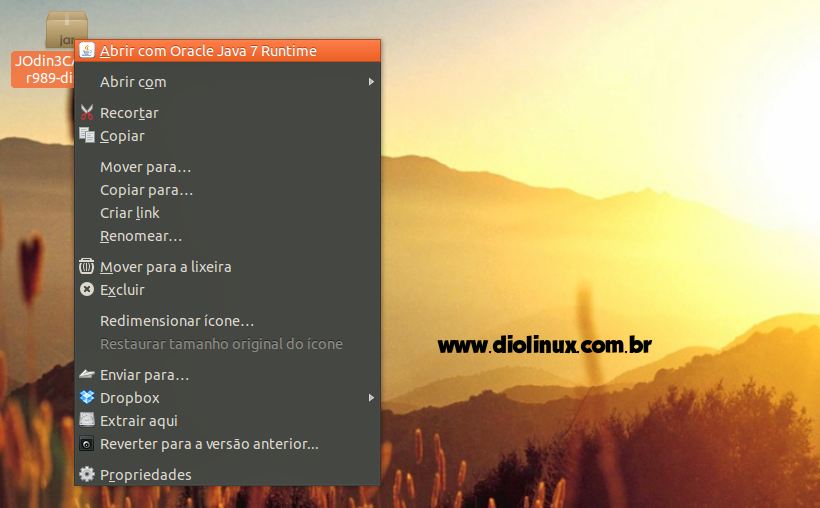 By selecting this option Odin, or rather, JOdin3 should open and you can perform its functions normally.

Also read: How to install a ROM on virtually any Smartphone.