Last week, rumors suggested that the Apple Music boss, Jimmy Iovine, planned to leave the company this year the claim was that his ideas were not so in line with those of Eddy Cue and other Ma executives.

Now, however, the protagonist has positioned himself on the subject: Iovine talked to Variety, disproving each point that arose previously, calling the occurrence of “Fake news” (false news).

I am almost 65 years old, I have been with Apple for 4 years and, in two and a half years, the service (Apple Music) reached more than 30 million subscribers and Beats continued to be successful. But there is still much more that we would like to do. I am committed to doing everything that Eddy (Cue), Tim (Cook) and Apple need me to do, to help where and how I can, and to take this to the end. I'm in the band. 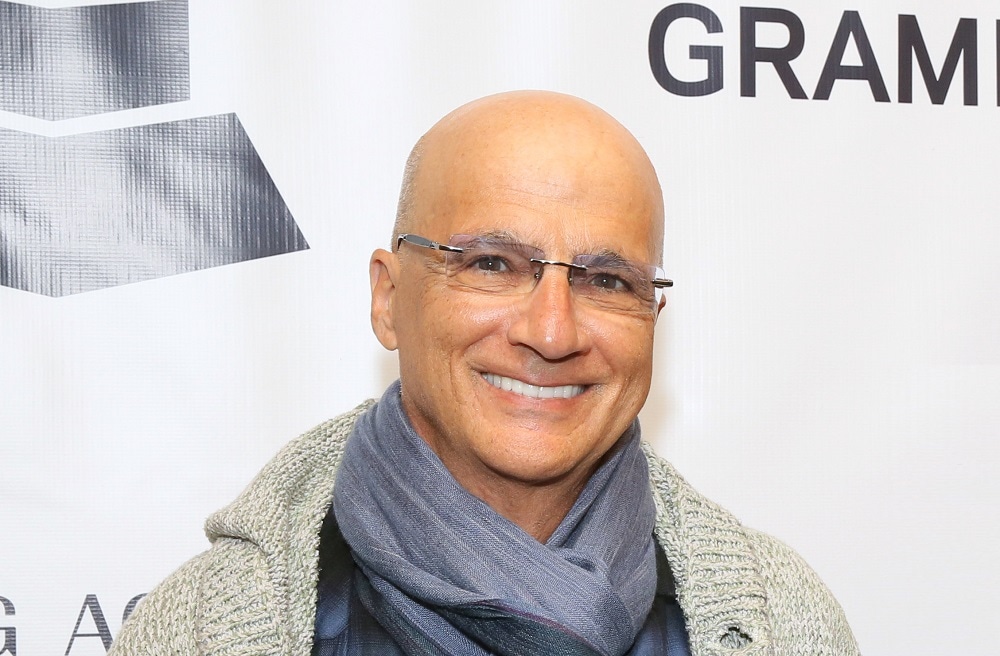 Many people who speculated about his departure were based on the fact that the executive's last wave of shares would be released in August and therefore he would be "free" to redeem them and leave with his money in his pocket. About this, Iovine said that, in fact, there are actions for him to receive in August, but they represent only a small fraction of the whole that has already been released “a long time ago”. Even so, he seems to have been irritated by the hint:

My contract ends in August, but the funny thing is that I don't have a contract. I have an agreement, and certain things happen throughout that agreement. The fact that I'm loyal to the Apple guys. I love Apple and I love musicians. That is why these articles irritated me, because it had nothing to do with reality. They made everything seem to be about money.

The executive stated that the next step would be to "increase the size" of the streaming musical, which, for him, will only happen when it “gets more interesting”. As an example, he cites services like Netflix, HBO and Amazon, which invest good money in their original content; in contrast, he emphasized that there is no really original content in the scenario of streaming musical and that all catalogs are exactly the same.

From his statement, perhaps we can assume that this is the path he wants to take and that we will see it on Apple Music without counting the video productions that we are hearing so much about.

Iovine's comments took place during a question and answer session at the GRAMMY Museum, where he was to promote “The Defiant Ones”, documentary about his career and friendship with Dr. Dre.