A new lawsuit (one more!) Has been filed against NVIDIA: this time, the complaint comes from the National Union Fire Insurance Company (NUFI), an insurance company hired by the graphics chipmaker to handle its claims to other customers. The reason for the lawsuit is linked to negotiations with computer manufacturers to repair defective components, which would have been carried out without the participation of the insurer, on orders from NVIDIA. 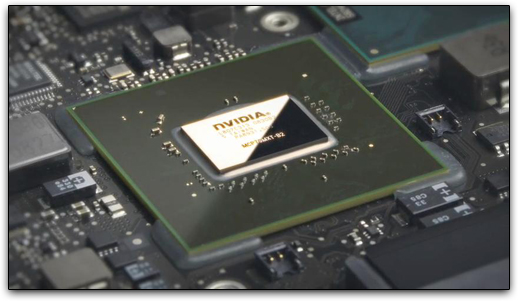 The process champion did not reveal anything about the matter to the insurer, with the excuse that it was to preserve business relationships with its customers, and NUFI requires that all information about defective computers (date of manufacture, sale and failure of GPUs, among other undisclosed details) to be submitted for analysis, in order to release the indemnity to defray the repairs.

This process is related to the case of series 8 NVIDIA GeForce GPUs, which we discussed here on MacMagazine a few months ago. NUFI sought justice to escape the obligation to indemnify the manufacturer, which may even reverse this equation, with NVIDIA being forced to pay compensation to the insurer, under the allegation of breach of clauses in the service agreement signed between them.