Some iPhone apps collect and send user data when the iOS background update feature is enabled. This indicates an investigation conducted by The Washington Post and published on Tuesday (28) on the newspaper's website. In expert testing, the vehicle monitored the communication processes of iPhones and found that developers have obtained data that, in principle, should be made available only with the permission of the user.

In an official statement about the case, Apple defended that it develops products and services that protect the privacy of the user, and that fights abuse of apps that do not follow the rules of the company. The Washington Post research points out that data collection is not necessarily bad as long as it is used for its intended purpose and handled anonymously. 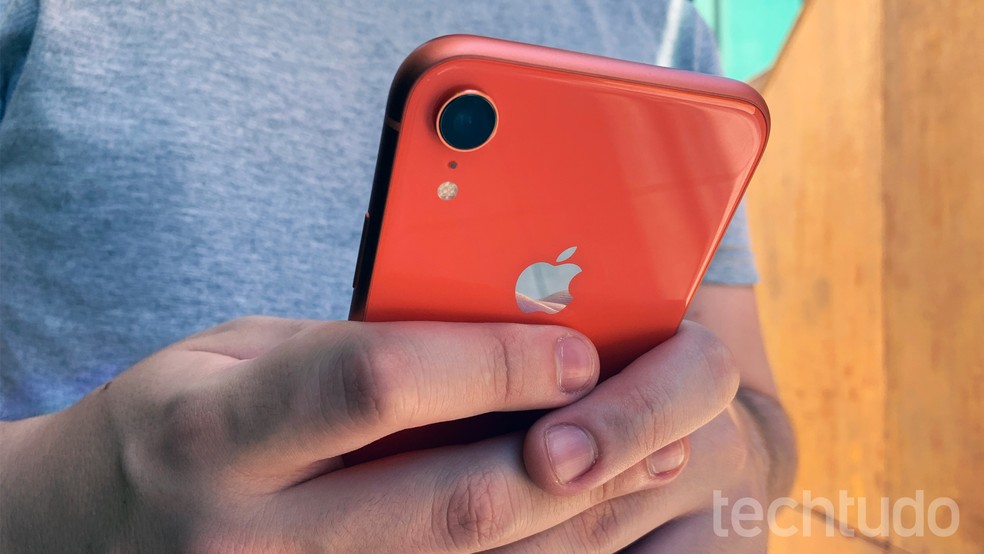 The Washington Post study noted that applications installed on the iPhone can use background sync to send user information such as phone number, email and IP address, and even location, obtained from GPS reading. According to the US newspaper report, well-known applications such as OneDrive, Spotify, Nike and even the official app of The Washington Post have taken advantage of the functionality to communicate this information to third parties.

The Washington Post analysis points out that collecting such data is not necessarily bad as long as it follows good practice, such as storing it for a limited period of time, and taking care to make the data anonymous. In addition, using this type of information can be useful for developers to better understand how applications are used, what problems, crashes, and so forth.

However, the process does not clearly inform the user how this information is collected, stored and for what purpose it is used. Nothing prevents, for example, an app from using this type of information for targeted ads, or even for selling data to advertisers. 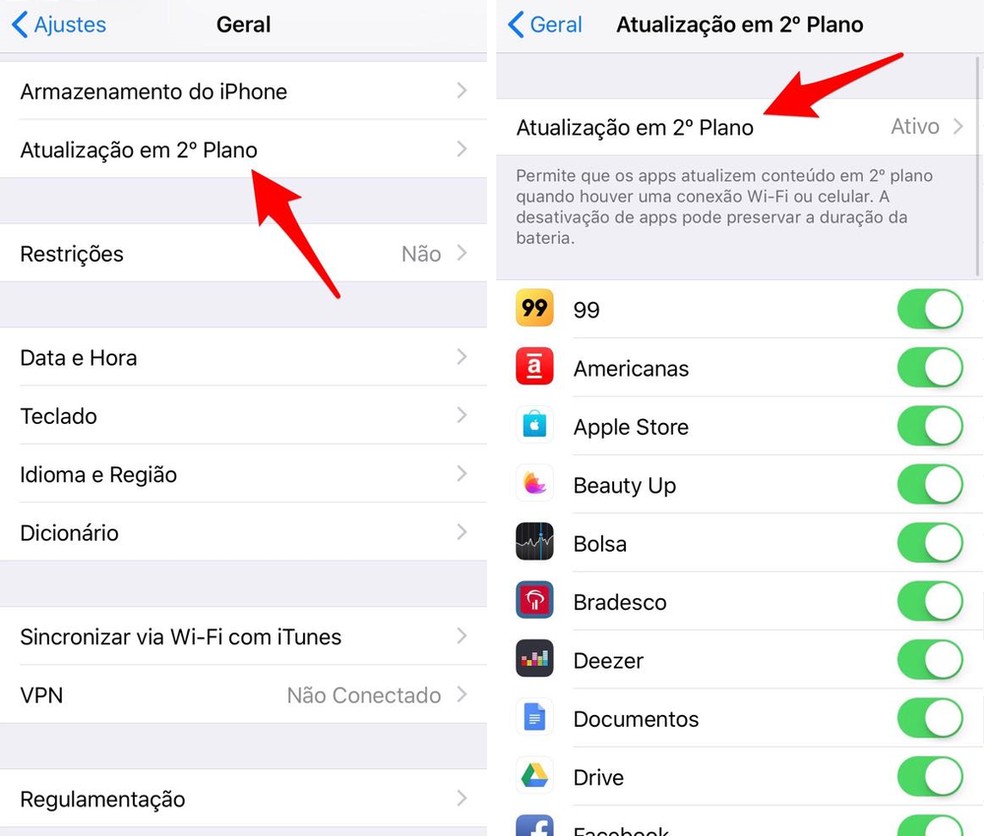 In the official statement about the case, Apple stresses that its policies require developers to alert the user about data collection and submission, and to perform these procedures only after explicit permission. Apple also pointed out that by discovering violators of these rules, the company releases the fix for the problem or simply deletes the app from the App Store.

One way to lower the potential of apps to collect data in the dark is to turn off background refresh in iOS settings. Another option is to use some VPN service that allows monitoring data traffic over the Internet to block unwanted destinations.

How to recover iPhone without iCloud password? Ask questions on the dnetc forum. 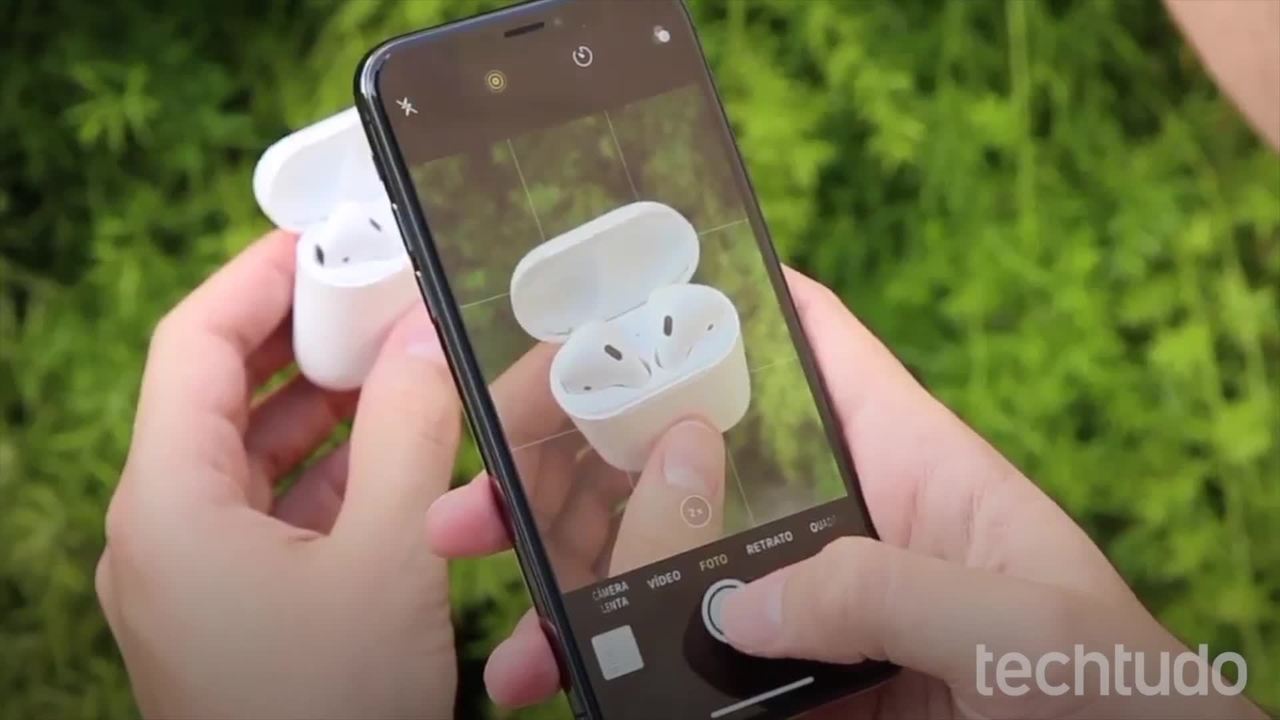