We are months away from knowing the next version of Apple's mobile operating system, but the ideas and projections for the iOS 13 They are already up. A few days ago, we commented on a concept that includes a range of improvements and news for the system; now the developer / designer Lo vallet shared their expectations for the future iOS, focusing on the iPad.

The designer thought of some very interesting news. Among them, he wondered how Apple could build the next version of iOS by thinking of devices used by more than one person, such as the iPad. In this sense, Vallet suggested the creation of a private and familiar space manager (profiles), created from Face ID.

Another welcome change would be the fusion between the Control Center and the multitasking screen in one, as the developer imagined. Users of iPhones XS Max might like this feature even more, as you don't have to reach the top of the screen to access them. He also added the option to view Wi-Fi networks directly from the Control Center with 3D Touch.

The volume interface on iOS has been (and yet) Apple's design symbol between its iOS and macOS devices; However, nowadays many users no longer see meaning in such a large animation (especially on iPhones) that even hinders the execution of some task. Vallet thought about exactly that and wondered what the new volume interface on iOS 13 might look like: a much smaller bar that would always appear next to the device's volume buttons, even on the iPad. 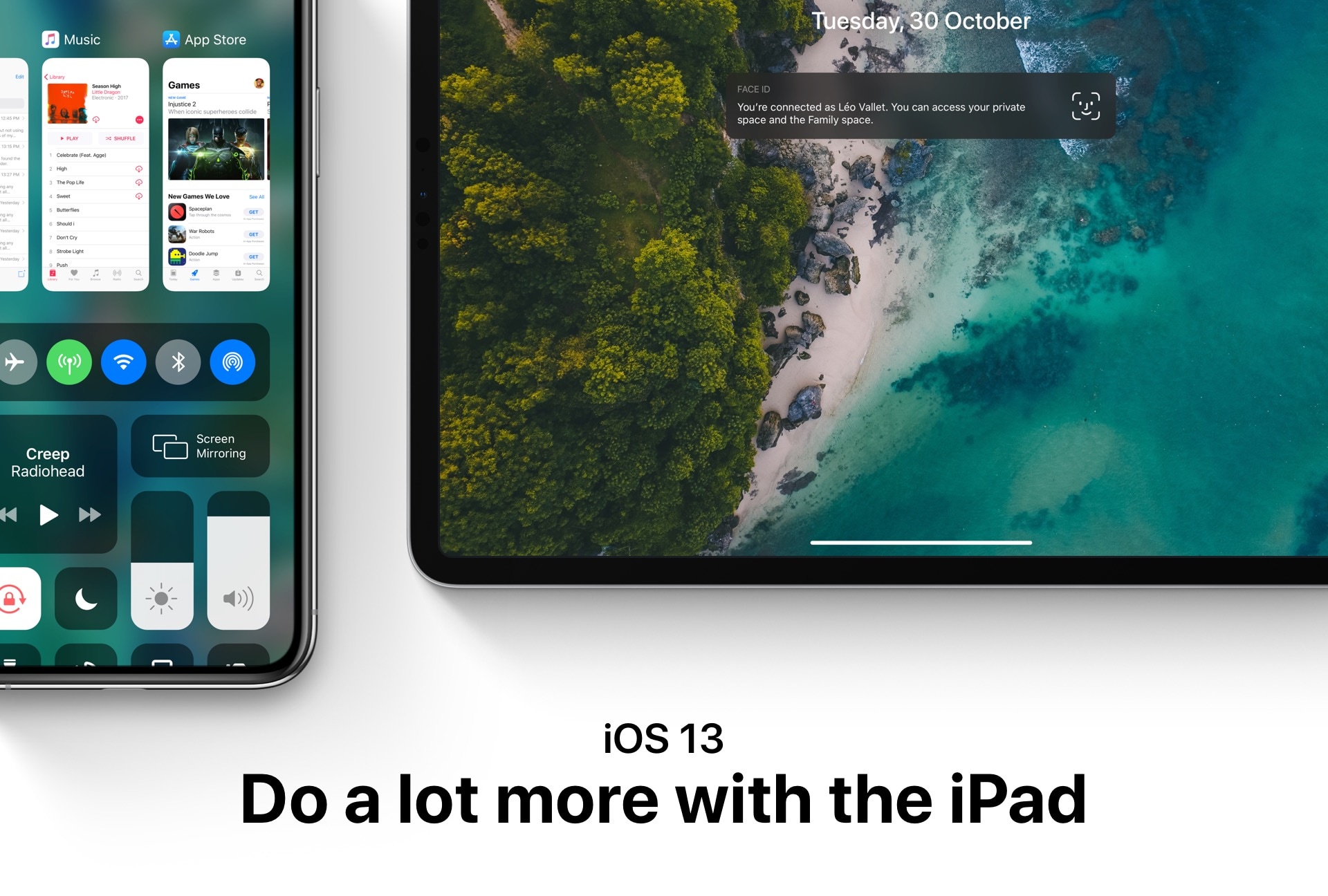 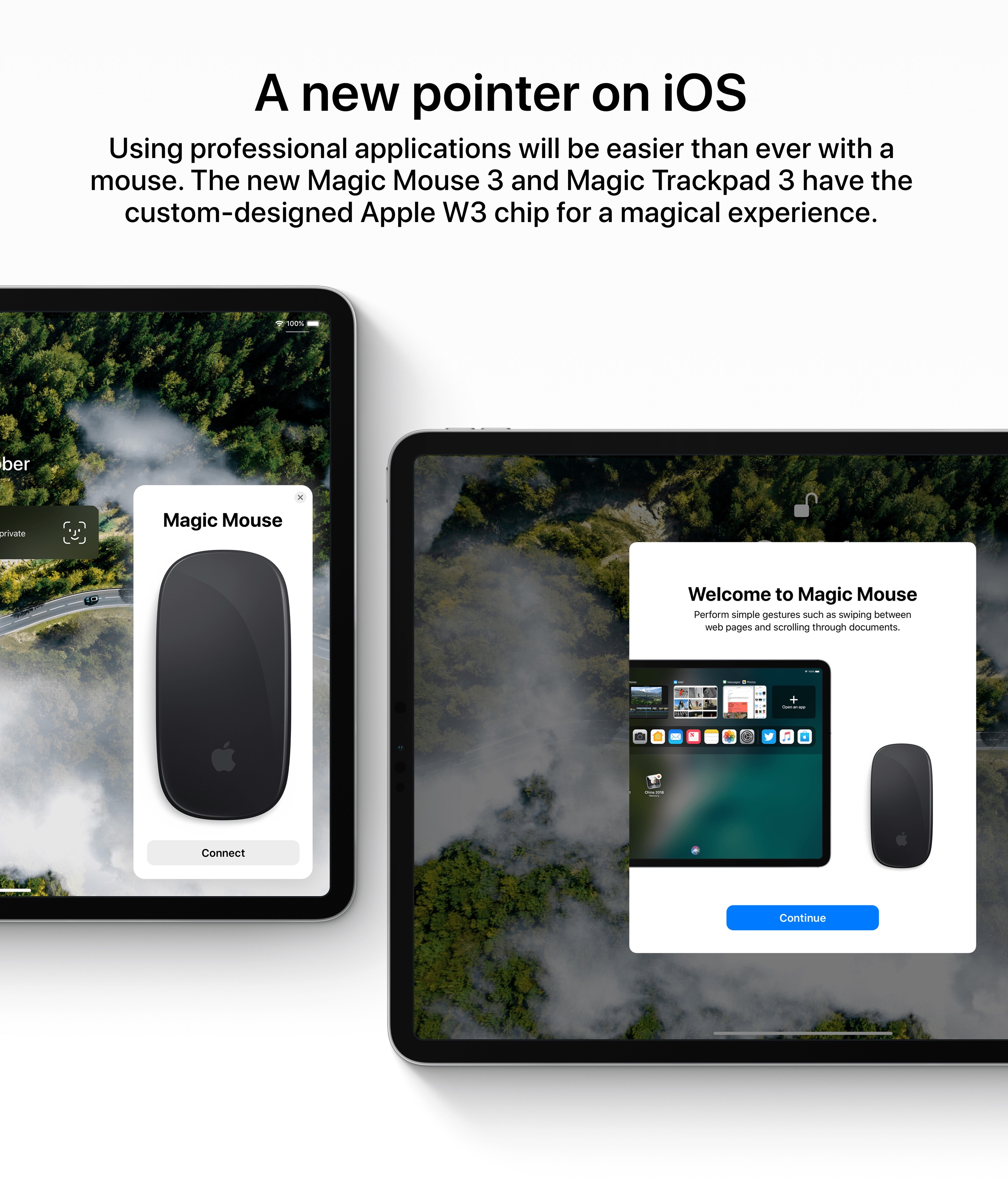 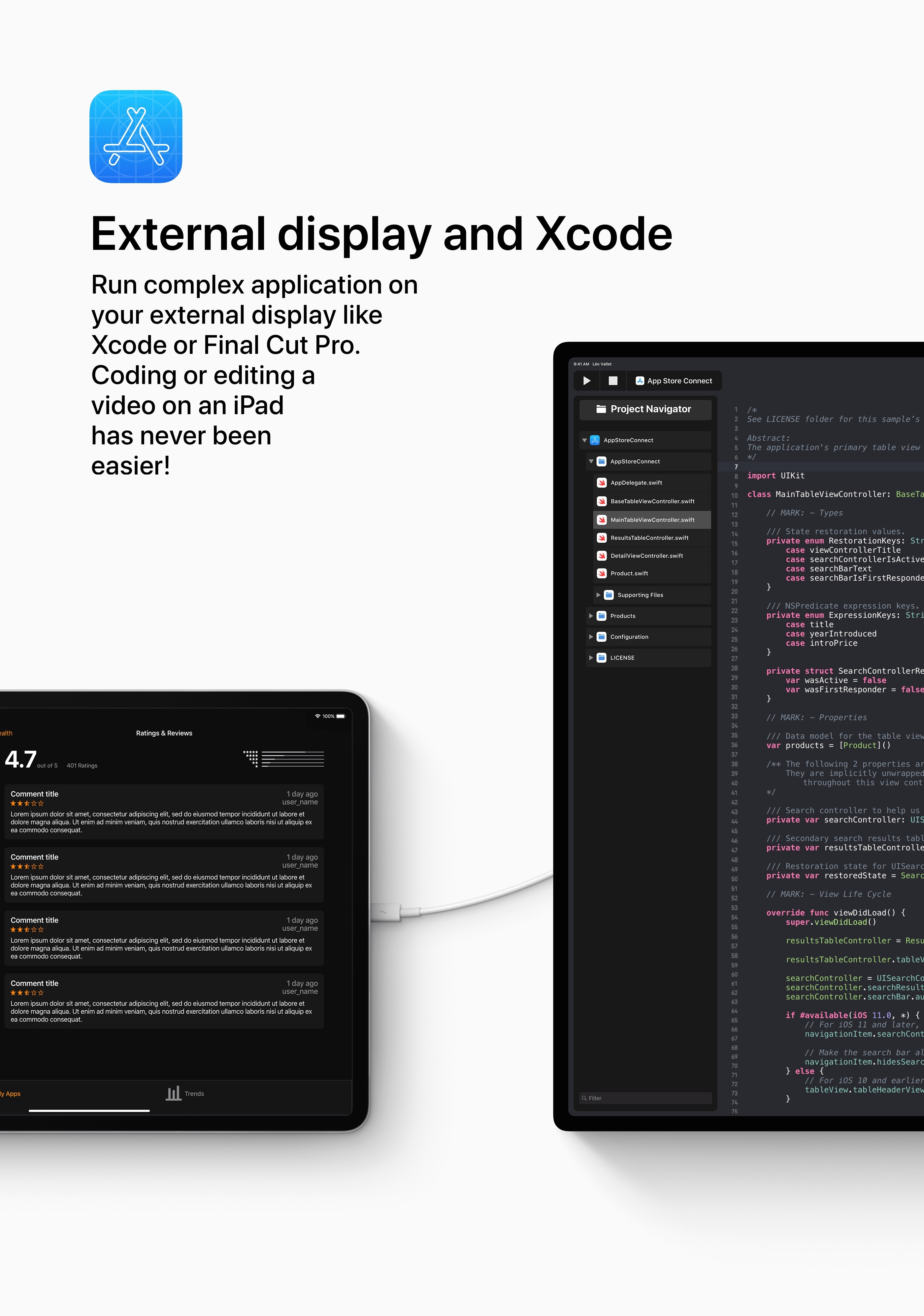 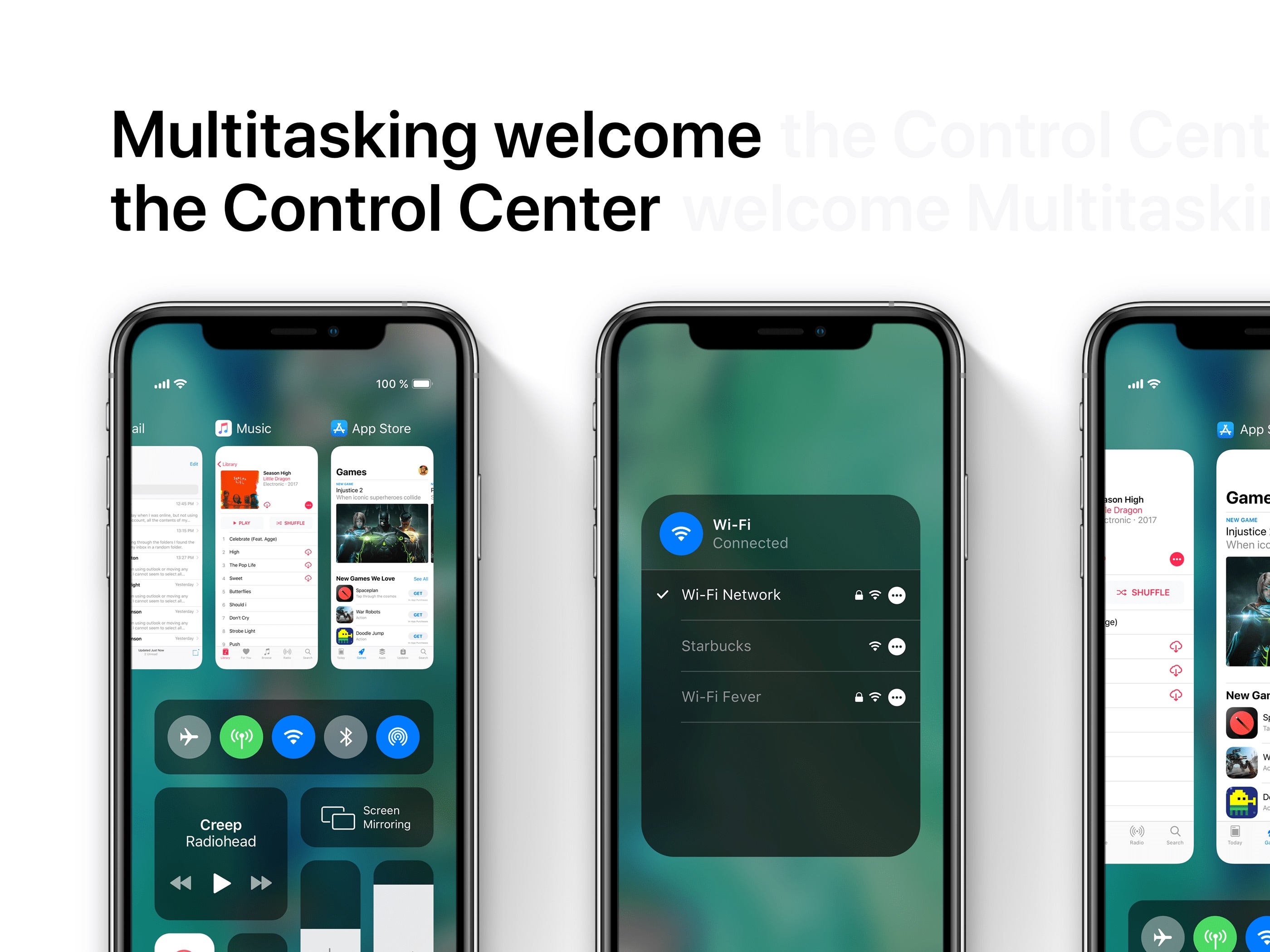 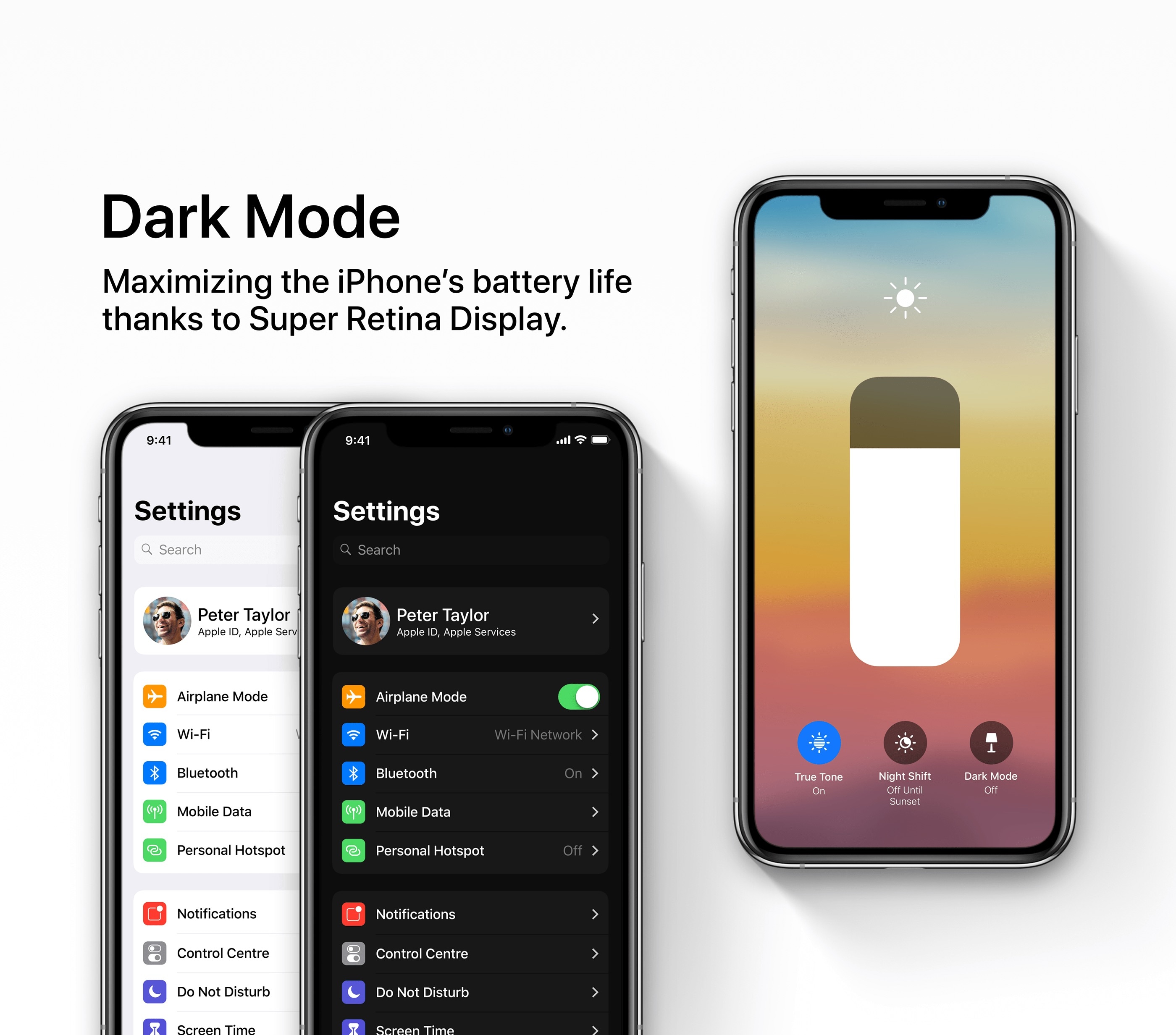 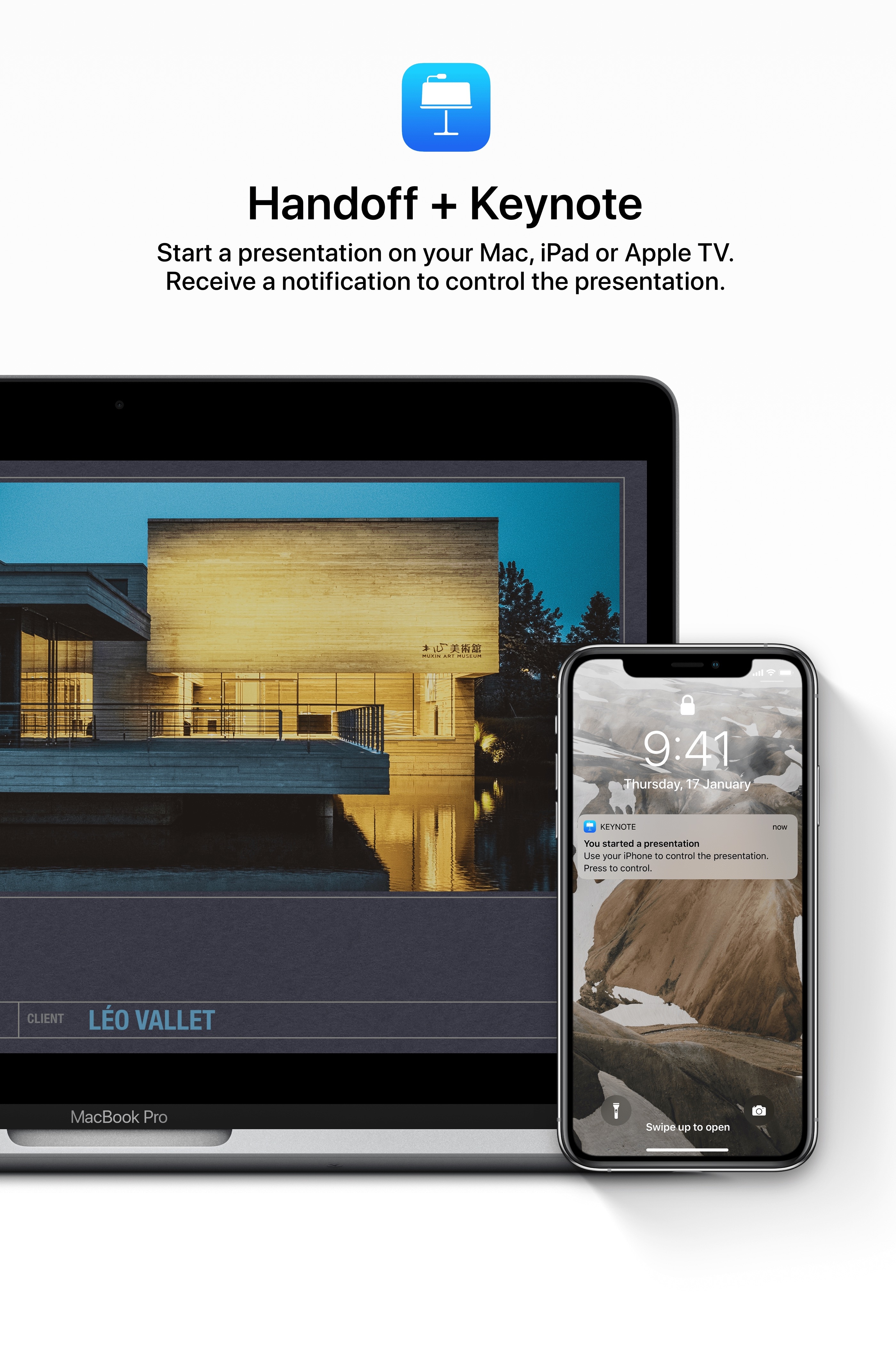 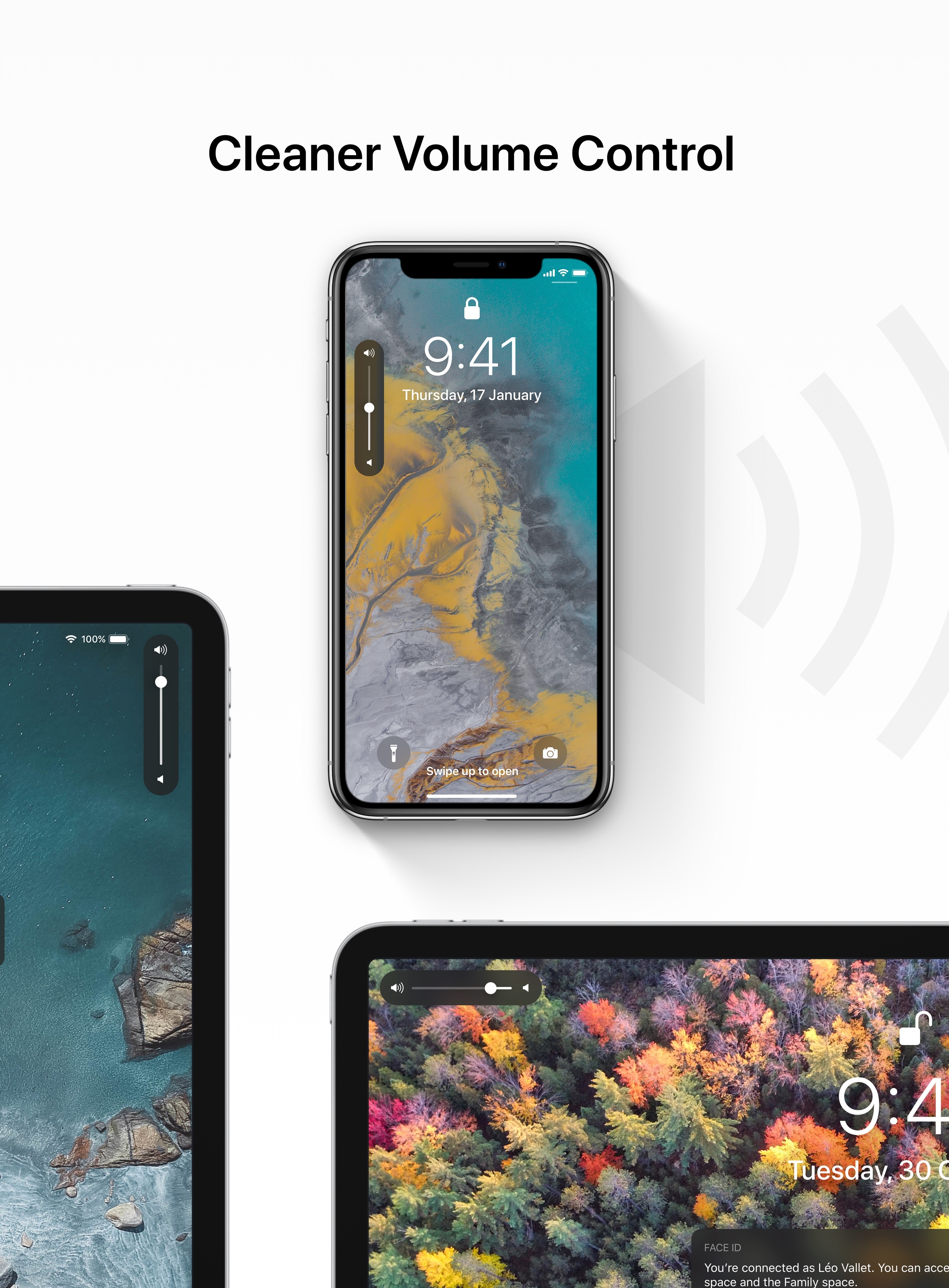 Not even the Search My iPhone feature was out of the news imagined by the developer. For him, on iOS 13, Lost Mode (the ability to block lost / stolen iPhones) would be enabled automatically when iPhone detects “strange behavior”.

He cited, for example, a person walking down the street when a thief steals his iPhone and the device would suddenly recognize this from the motion sensors and automatically lock the device, preventing the thief from turning off the iPhone. Also, even removing the SIM card, the device would still use the eSIM network (from iPhone XS) to send your location.

In addition to iOS 13, the designer also envisioned the Magic Mouse 3 and Magic Trackpad 3, both equipped with Apple's (imaginary) W3 chip that could automatically connect to the iPad, just as AirPods connect to iOS devices.

Other features envisioned by the developer for iOS 13 include Handoff's integration with Keynote (allowing you to control a Mac presentation with iPhone), the desired Dark Mode, and iPad's connection to external displays to run complex software such as Xcode. .