The big change in the models and the focus of most of the event was the Touch Bar, a small Retina display multi-touch above the keyboard, which changes depending on the apps. What Apple called a ?milestone? and a ?big step forward? for laptops would have taken 4 years, 4 months and 16 days to complete and CNET asked why. Schiller wisely replied that they are not moved by the calendar:

We challenge teams to do a great job, and sometimes that great job can be done in a year; sometimes it takes three years? What really matters is creating innovations on the Mac and continuing the story that has defined Apple for all these years.

Federighi added that the Touch Bar is ?wonderful? and that there are functions for it ?system-wide?, without leaving any apps out. That bar, however, ruled out the possibility of taking a MacBook with a fully touch screen and the executives insist on saying that ?this will not happen?. Ive agrees saying that ?it?s not because Apple can?t make a Mac with a touchscreen, but because it wouldn?t be particularly useful on a Mac.?

For those who still hope that someday they can use a ?macOS with touch?, the executives threw a bucket of cold water when they said they would not remove the Macs menu bar, just as they would never add it to an iPad. Schiller explained that it is interesting for them to explore the two in different ways, ?two ways to solve the same things?, as each has its own peculiarities.

We really spent a lot of time looking at the numbers from previous years and concluded that, to make the best computer, you can?t try to turn macOS into an iPhone. In the same way, you can?t turn an iOS into a Mac. So, each one is better at what they were meant to be ? and we add what makes sense to add to each one, without fundamentally changing them so that they compromise their functioning. . 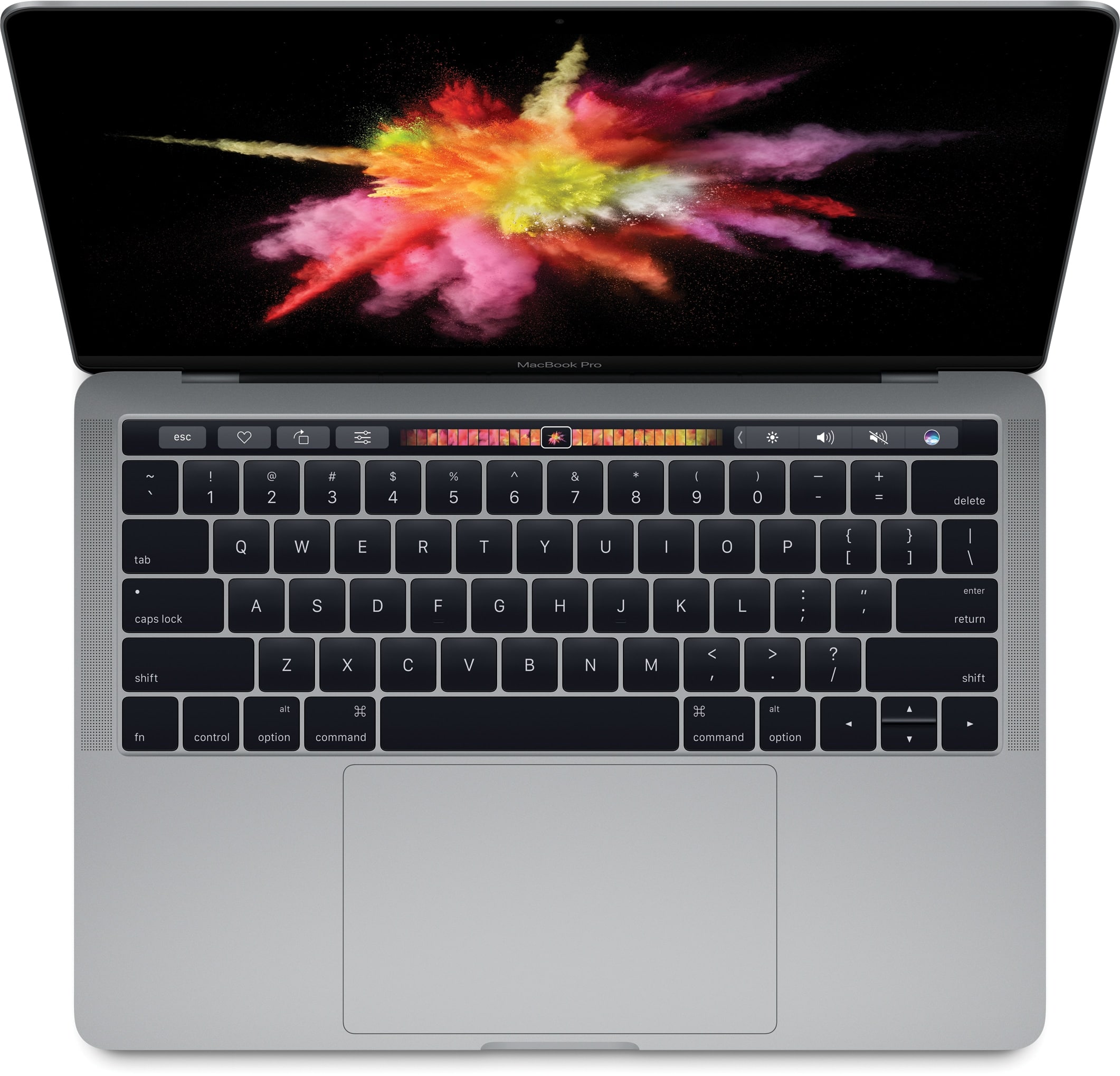 Something that the whole world ? not just Brazil ? should be concerned about are the prices of Apple products. For example, the new 13-inch MacBook Pro model with the Touch Bar costs $ 1,800, basically $ 500 more than a previous generation MBP; the new 15-inch model starts at $ 2,400. When asked about prices, Schiller replied that, more than value, they value the experience.

Having affordable prices is certainly something we care about. However, we do not create products with price in mind, but the experience and quality that people expect from a Mac. Sometimes, this means that we will end up being among the most expensive, but it is not purposeful, it?s just because it costs .

In the end, the big question in the 90-minute interview was whether the MacBook still matters; executives defend the idea by showing that they do, and that they think this form of technology will continue for many years.

Federighi also gave a much shorter interview to YouTuber of technology Marques Brownlee (from channel MKBHD), who asked you super interesting questions.

Recalling a very old HP laptop that came with an immutable touch-sensitive stripe, Brownlee asked why he should make a changeable multi-touch bar as early as 2016. Surrounding it a bit until he got to the point, Federighi explained that they looked a lot at iOS devices and managed to take advantage of some of them, like the Touch ID and also the quality of the screen; He said that a lot had to ?come together? to make all of this possible and that they are excited to finally announce it.

Brownlee then questioned what he would expect to see in the Touch Bar a year from now, when probably many more people would develop for her. Praising the capacity of the bar and remembering what was already presented at the event, the Apple executive said that they are very excited to see people discovering the enormous possibilities that the bar could bring to users.

I am really excited about what we have seen so far. I think, of course, a lot of people are going to make buttons and sliders, but I think there will be the next wave of people who will say ?Hey, this is custom hardware?. You can create controls with the best mechanics for whatever you want to do with your app [?]. It will be great, but I?m really excited about how fast this is already happening.

Federighi also made a point of remembering that the bar is part of the keyboard and should be seen as such, not as an extension of the screen. For example, he says that ?the Touch Bar should not display alerts, messages, content or things that demand the user?s attention, diverting their attention from the main screen?.

Finally, Brownlee brilliantly asked the Apple executive what device he would take to the past to show that he is ?from the future?. Although ?the ball? is the new MacBook Pro, Federighi says he would take the iPhone, because it is something really incredible to have all that capacity in such a small device.

The complete interview can be seen below: