Instagram is testing new ways to record Boomerang in Stories. According to technology researcher Jane Manchun Wong, famous for finding new functions on social networks, the platform is experimenting with different forms of motion repetition, in addition to other recording speeds, such as slow-motion capture.

The researcher discovered the features by reviewing the app's APK on the Android platform, along with other experimental features for Stories. Testing has not been confirmed by Instagram and we cannot guarantee that features will be added to the final version of the app. 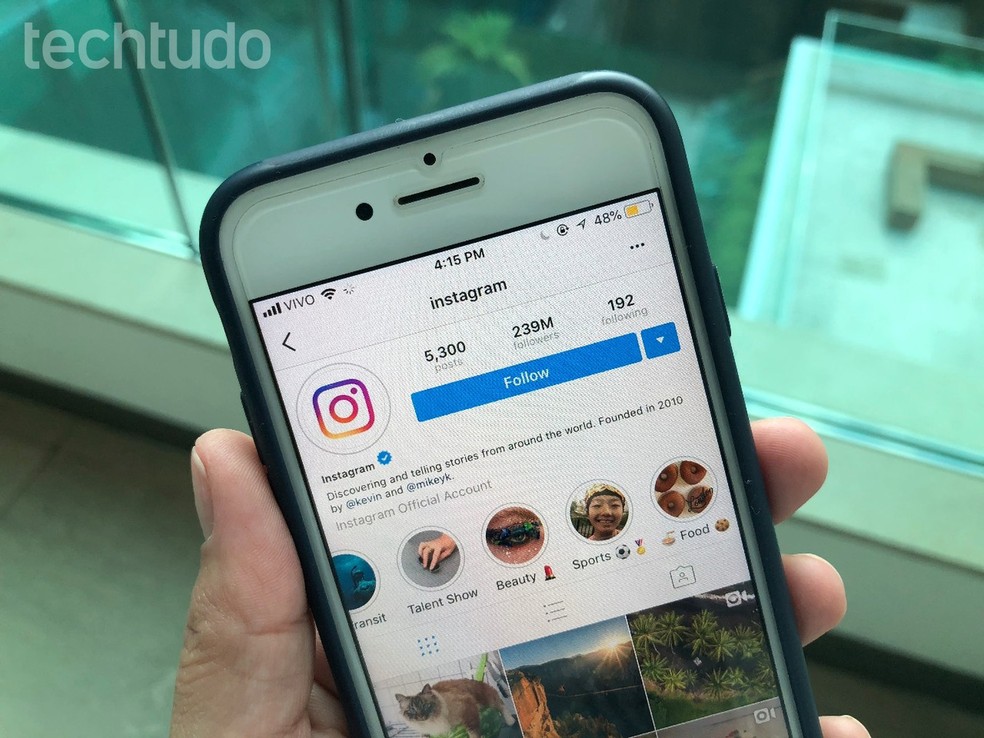 In all, five new Boomerangs are being tried by Instagram. Just them:

According to the engineer, Instagram would also be working on incorporating the Layout application into the Stories. The tool lets you create photo grids from ready-made templates. Images used in montages can be captured with the Stories camera or uploaded from the gallery. Several layouts would be available, with horizontal and vertical options, and a limit of six photos per publication.

Like Layout, Boomerang was created by Instagram as an external app in 2015 and then incorporated into the main app. Both are still available for download from the App Store and Google Play Store, with full integration with Instagram. 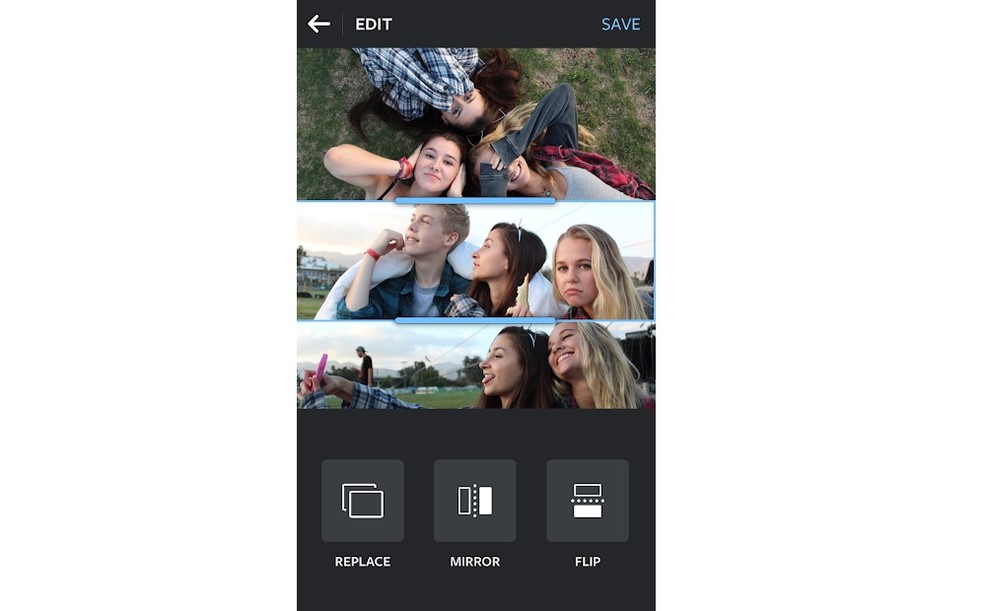 Still according to Wong, Instagram would also be developing new icons for the features of Stories. Feature activation buttons such as "Superzoom", "Focus" and "Music" would be being redesigned, with an individual color gradient to differentiate each function. The engineer says that this change will already be available in the next update of Stories. 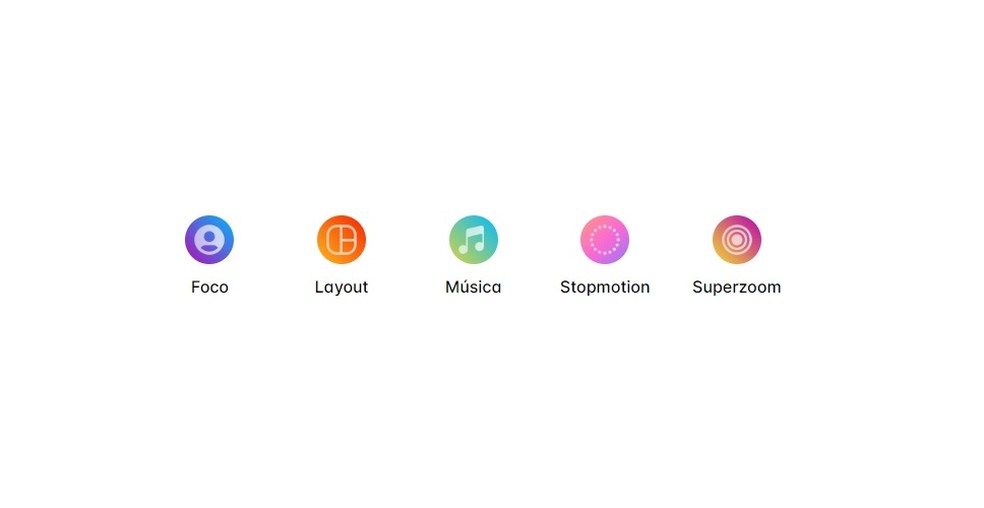 Another function under test would allow to share the comments of the publications via Direct. The option would appear below each comment, along with the "Reply" option. It would also be possible to filter notifications, which are currently grouped in the Activities tab. According to Jane, it would be possible, for example, to have the application display only new comments received, hiding the likes.

All features discovered by the researcher are in the experimental phase and may not reach the final phase of Instagram. 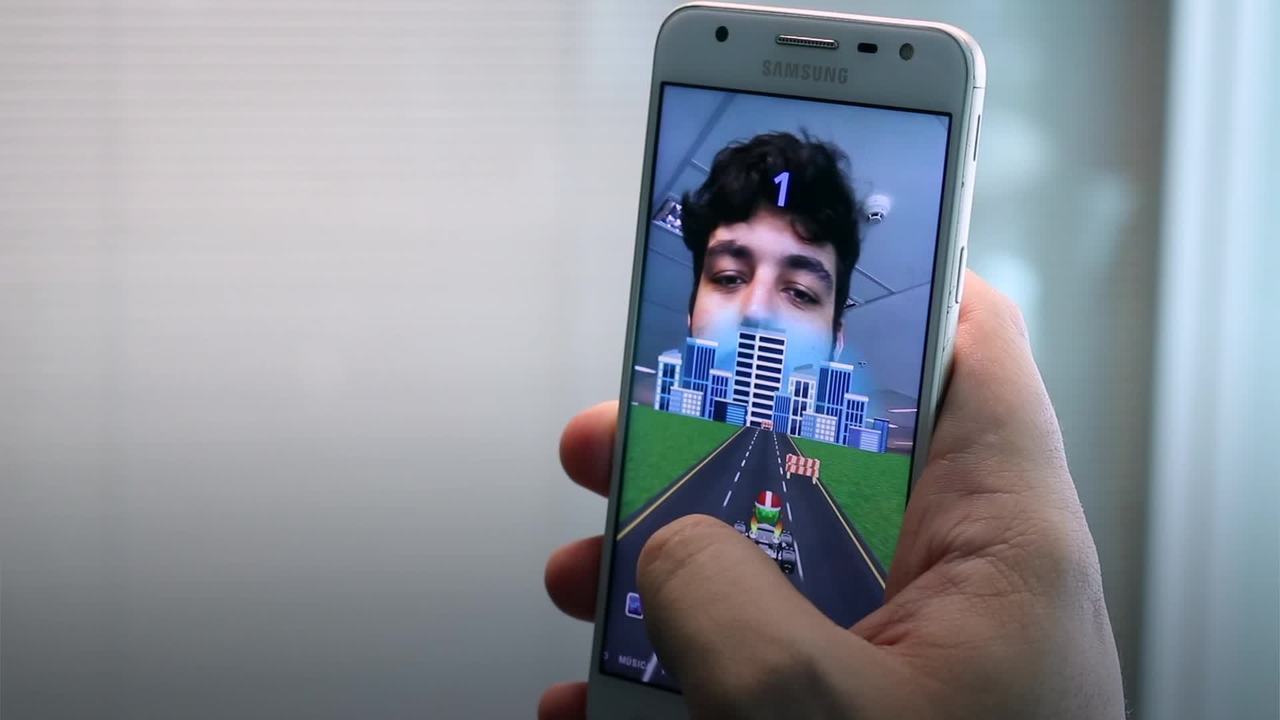 Instagram racing game: see how to use the filter