Instagram has released two new features to combat bullying on the social network this Monday (8). The first, Comment Alert, aimed at encouraging positive posts and will identify posts with offensive content and ask the user to "reconsider the comment". The second, Restricting Users, protects victims from potential offenders and malicious comments without having to report and without the offender becoming aware. Tools focused on users' mental well-being are part of Instagram's project to create a safe and healthy network and were announced at F8, Facebook's annual technology event.

End of likes? Understand the Instagram quiz that will hide the likes 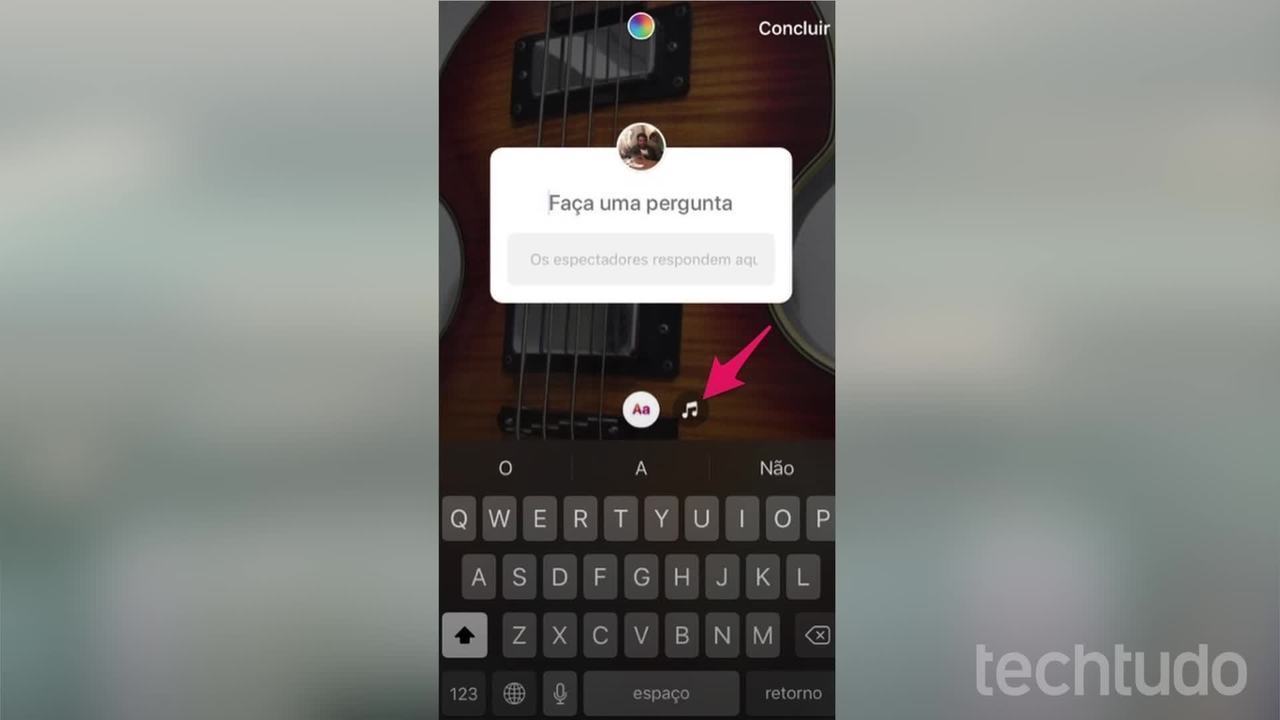 What song should I listen to on Instagram '? See how to ask for recommendation

The platform said on its official blog that it was rethinking the entire Instagram experience because it is "committed to leading the industry in the fight against online bullying." In an analysis of the depth of the problem, the social network said it "hopes to share more updates soon" and acknowledged that the measures taken do not solve the problem but help fight cyberbullying. The tools should be implemented for all users in the coming weeks.

The awareness tool is supported by artificial intelligence to identify offensive commentary and notify the author of the comment before it is even published. The purpose of this proposal is to make the user reflect on his actions, encouraging him to undo the comment and publish a less offensive content, as well as preventing the recipient from receiving notification of the publication. The platform states that during the testing version it was possible to realize that users, after having the chance to reflect mostly, give up posting harmful comments.

The tool aimed at protecting the victims was designed especially for young people, who reported being coerced into reporting or unfollowing the aggressors. Therefore, the platform has developed the "restrict users" feature, an alternative for those who do not wish to report the attackers. With the function, the restricted person's comments would only be visible to herself or would be visible to other people, just in case the victim approved. In addition, people on the restriction list cannot see when the person reporting it is online, nor can they view direct messages or know they are on the restricted users list.