Instagram has released a new profile layout for Android and iOS (iPhone) phones. Although many users have begun to see the change late on Wednesday, the update began a few months ago. The design brings a new organization of the "Edit Profile", "Following", "Message" and "Archive" icons with the button bar between the highlights and the profile bio. In addition, the options above the feed are now lean: saved posts are now in the side menu, and to access the grid or feed view options, just open a profile post and the following posts appear below.

The layout differs between iPhone and Android versions: Google's system displays the left-aligned user name in the top bar, while the Apple phone shows it centered. The interface change was expected since late 2018, when Instagram announced redesign testing. The update split opinions on Twitter: some users were critical of the new design, while others were in favor of the changes. 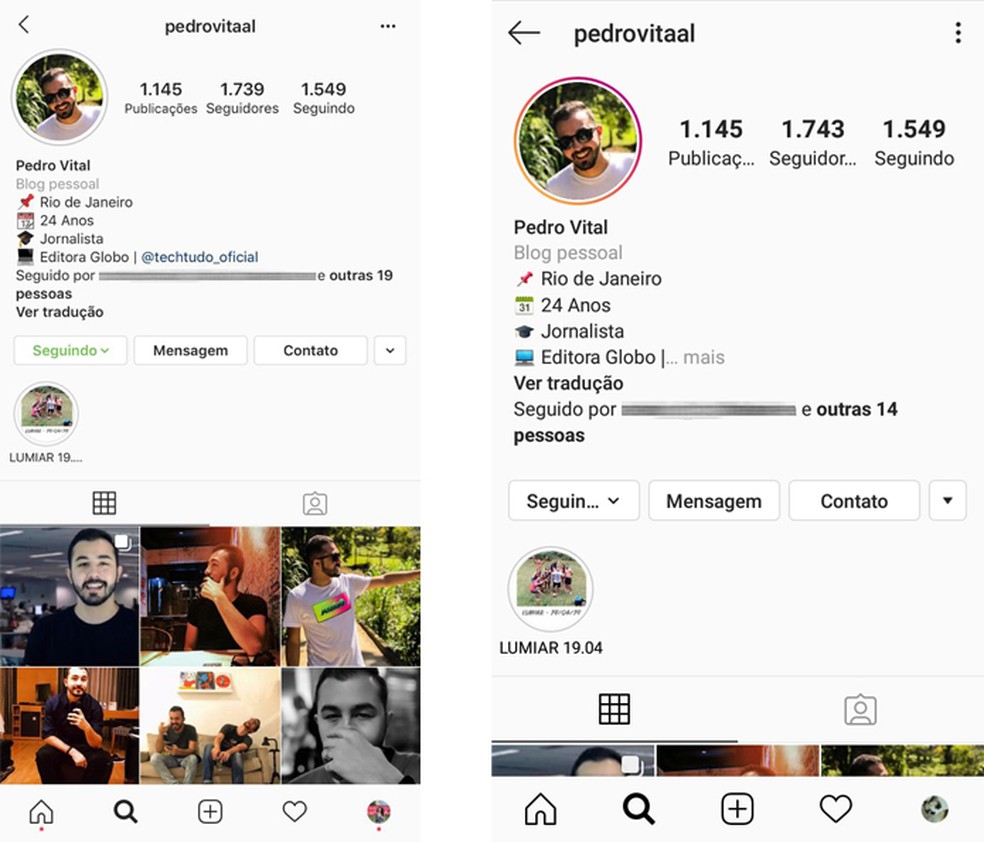 The initial layout, unveiled by Instagram with the announcement of interface tests in 2018, was not fully implemented. Experimental design showed more options above posts, such as IGTV and feed view, while updating the app brought only two options to the bar: tagged posts and posts grid.

In addition, the profile picture would be located on the right, while the biography would be on the left. The current layout brings the left image, and the bio comes below. 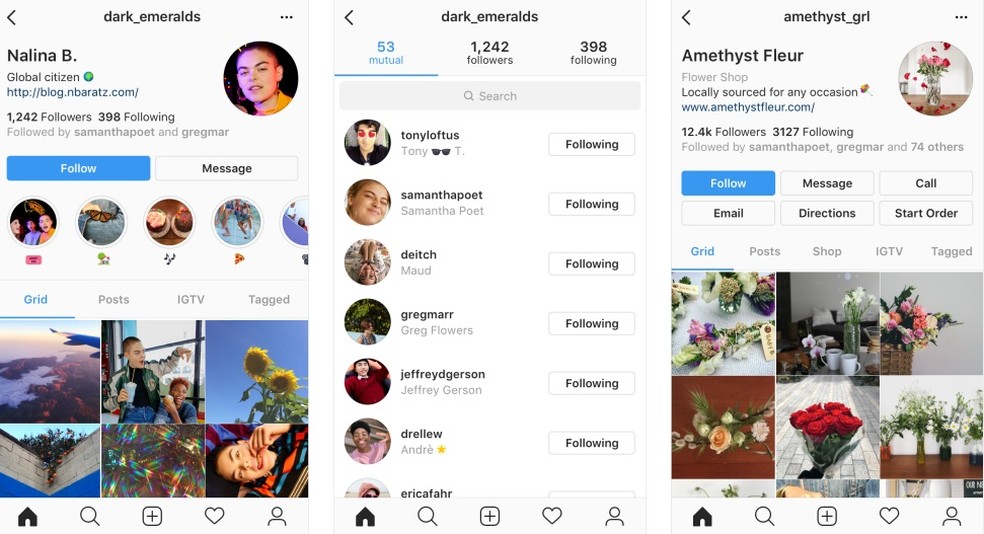 The Archive icon, which was previously in the upper right corner, has been included in the internal menu, located by tapping the button with three horizontal lines. The saved posts option, which in the old design was in the bar above the feed, has also been moved to the side menu. 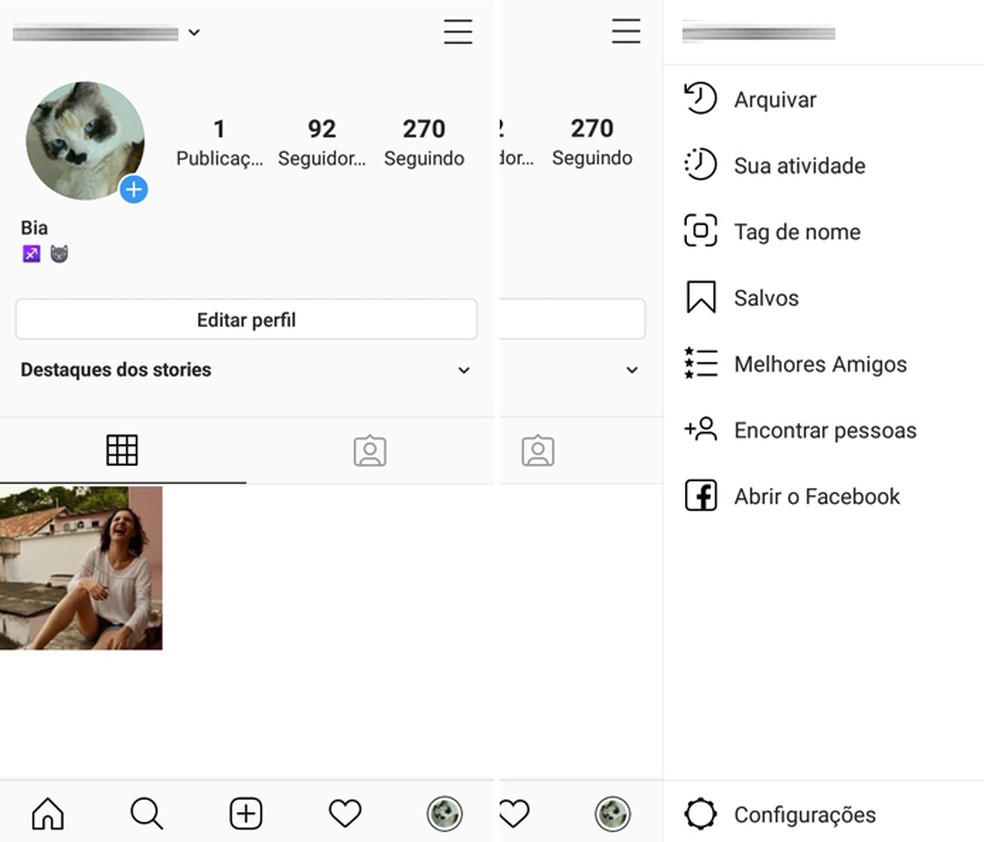 Option "archive" is now in the side menu Photo: Playback / TechTudo

The new design concentrates profile options in the space between highlights and bio. The "edit profile" button, which was previously below follower data and following, is now next to other options such as "message" and "follow".

The feed view option for your own profile or third party accounts has been removed from the top bar, but the feature has not disappeared from the app. Now, just open an account post and the following posts will automatically be displayed below. 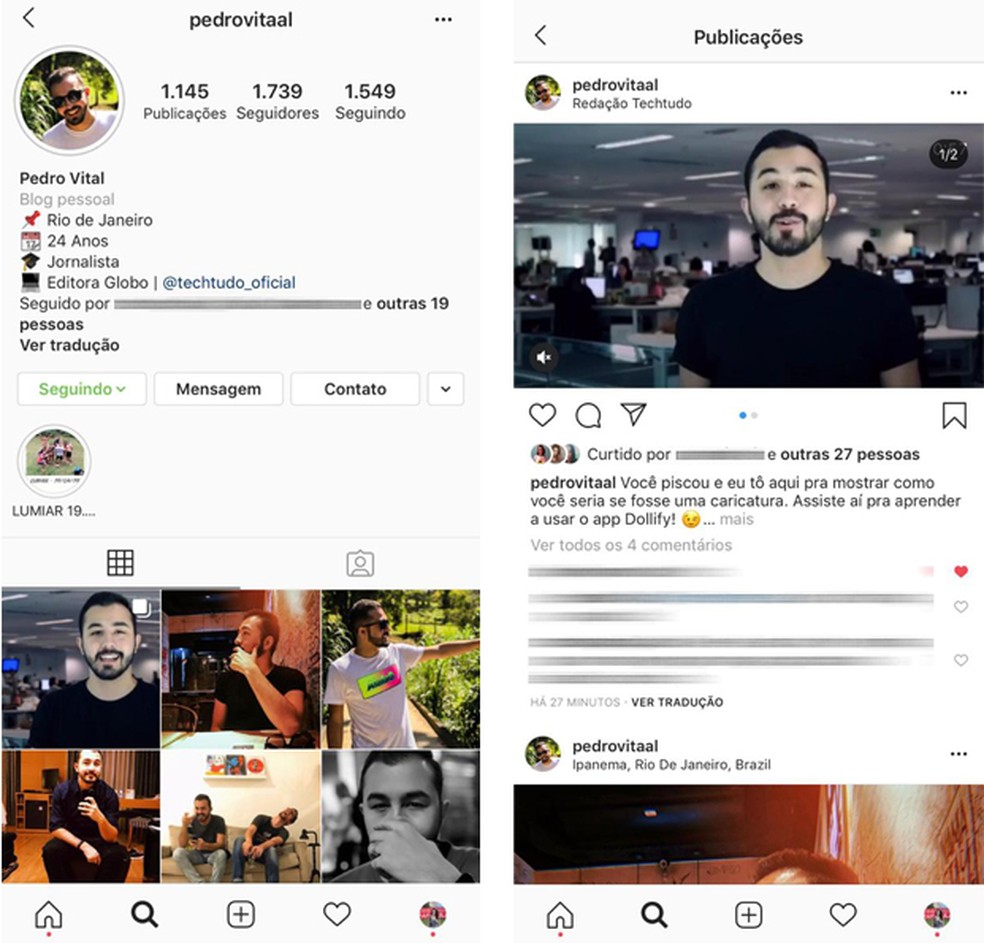 Profile redesign wasn't the only news from Instagram this week. The social photo network also officially launched the sticker Music in Brazil. Users can now add soundtrack to Stories video or photo posts. 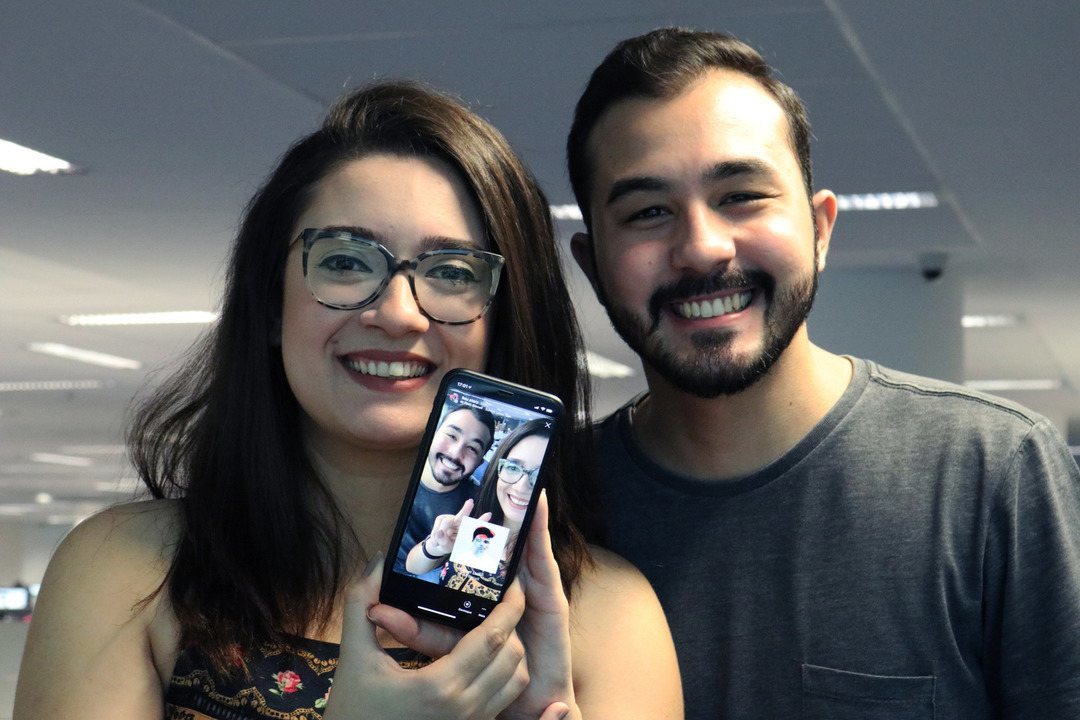