Smartphone payments are undoubtedly the future of basic business transactions. However, before this complete substitution of physical money (notes, cards) we still have a long way to go, which we will inevitably have to carry a little money with us for any eventualities. And for that, nothing better than using the ubiquitous ATMs.

To simplify people's lives and give this process a little more security, FIS and Payment Alliance International today announced that more than 70 thousand ATMs in the United States will soon be able to provide withdrawals to users without any card using only Touch ID of your iPhones. 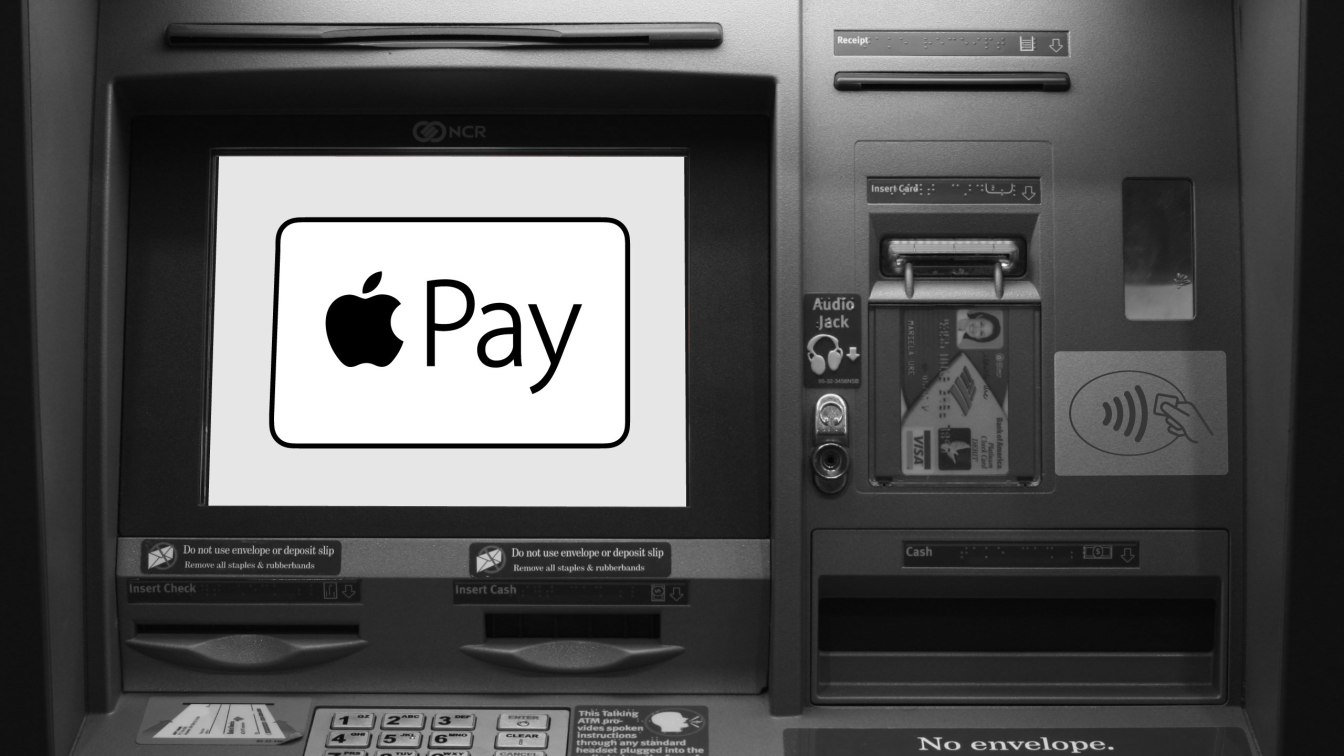 The process will take place, surprisingly, without the intermediary of Apple Pay. Instead, the system is based on QR codes that are displayed on the cashier screen and an iPhone app that scans these codes and asks for the user's fingerprint, thus releasing the requested amount. According to FIS, the entire process takes less than 10 seconds and the user receives a digital receipt on the smartphone after completion.

Meanwhile, a few weeks ago, the Bank of America began to release in some regions of the USA the possibility to withdraw money from their ATMs using Apple Pay. The difference here, of course, is that the resource is restricted to users of a specific bank and, in this case, uses Ma's payment system.

Several BoA ATMs are already being equipped with an NFC reader to support the feature, and the thing works in a very simple way: the user taps the “NFC” option on the cashier screen, touches the device to the reader, authenticates the digital on Touch ID, enter your personal password (yes, there are two security levels) and you can choose the amount to be withdrawn.

The two novelties above will undoubtedly contribute a lot to the death of the plastic card, a device whose security leaves something to be desired.

It remains to be seen, now, when these news will arrive here. It is true that we already have some withdrawal options without a card (BB has Saque Sem and Ita has Biometric Saque, for example), but an integration with digital payment services would be very welcome in terms of security and practicality. Of course, for that, Apple Pay would have to effectively to arrive here first, what apparently will not happen anytime soon unlike a certain competitor. But hopefully