You may not know, but there are many iOS features (linked to Maps, Siri, QuickType keyboard, suggestions from Spotlight, CarPlay, iTunes Store and App Store) that are not available in all countries due to region, language, coverage, Among other things. 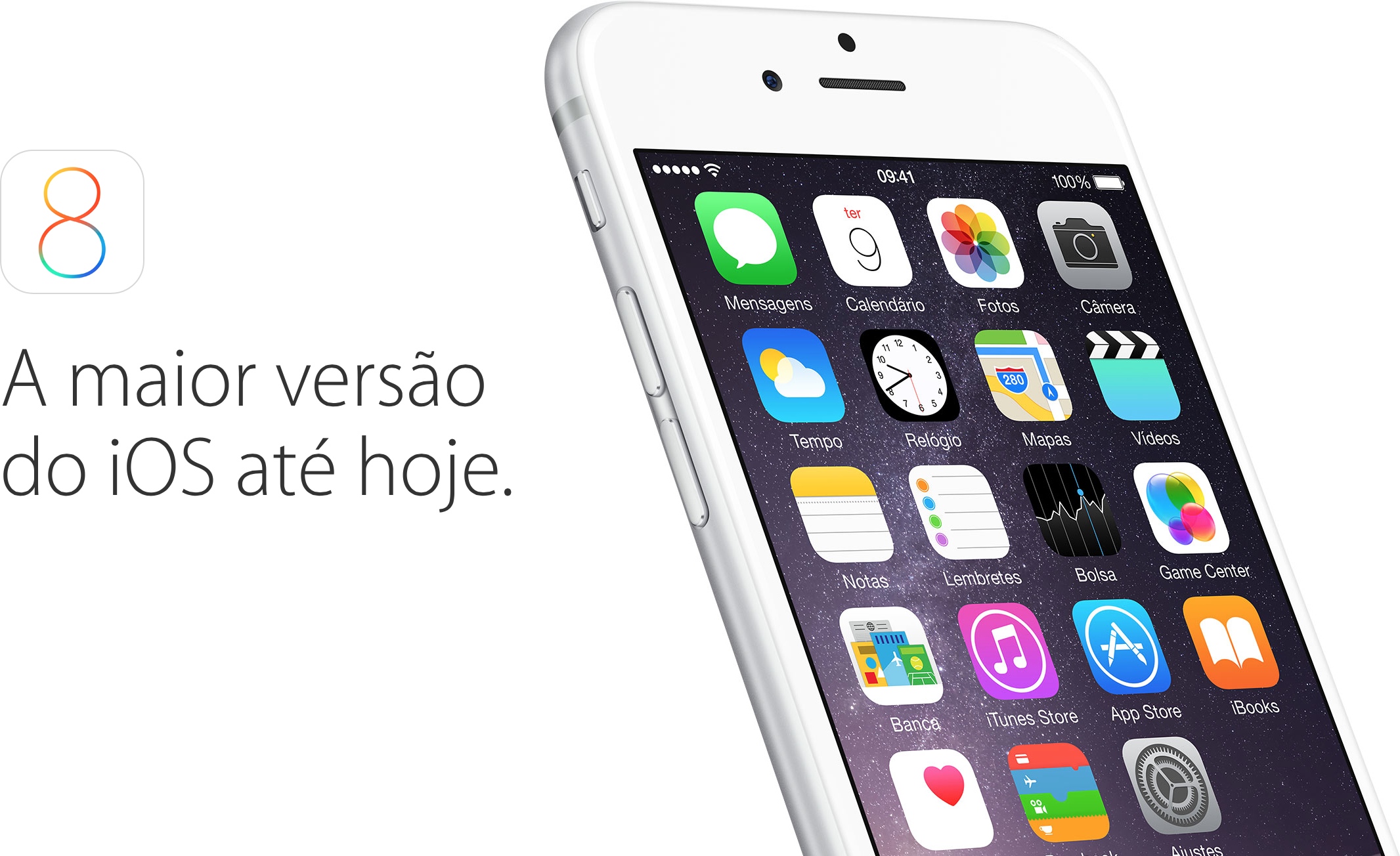 Today, with the arrival of iOS 8.3 and Siri in Portuguese, the Brazil it became part of the list of some resources that until then were unavailable here. They are: integration with Twitter, Facebook, management and Shazam (all through Siri) and CarPlay.

That is, you can now send an tweet, post something on Facebook or view directions to a specific place simply using Siri. You can also ask the virtual assistant to identify which song is playing.

CarPlay has arrived, but it hasn't. Yes, it is possible to use features such as Phone, Messages, Music and Podcasts. Only the most important of them (at least in my opinion), the Maps, is still unavailable in Brazilian territory.

Siri has finally arrived and we have more to celebrate, even more so thinking that it plays an important role on the Apple Watch. However, there are many cool features of the assistant that unfortunately are still unavailable here, such as sports information, viewing information and comments about restaurants / movies, among other things.

One of the most interesting features used by drivers, of course, is point-to-point navigation. Of course, there are several options available on the App Store such as Google Maps, Waze, TomTom, Sygic, etc. But the truth is, the more competition, the better. And now that Siri has learned to speak our language, there is no longer any reason not to have point-to-point navigation on Apple Maps available here in our country.

If you want to check the availability of all these resources in certain countries, just visit this page.