Huawei would be stepping up testing of HongMeng (also called Ark OS for the international market), a new operating system that promises to compete with Android. According to the Chinese newspaper Global times, rumors pointed out that during the preview, the platform performed 60% faster than its biggest rival. Although the source of the report has not been mentioned, it is expected that the OS will be released in a few months.

However, as the news has not yet been confirmed, it is hoped that the news may be part of the Chinese government's ongoing campaign for the US government to recap on the company's ban on business in the US. With the trade war between China and the United States, President Donald Trump decided to ban Chinese corporations from buying and selling tech equipment from US companies because of the rumors of being involved in espionage schemes. 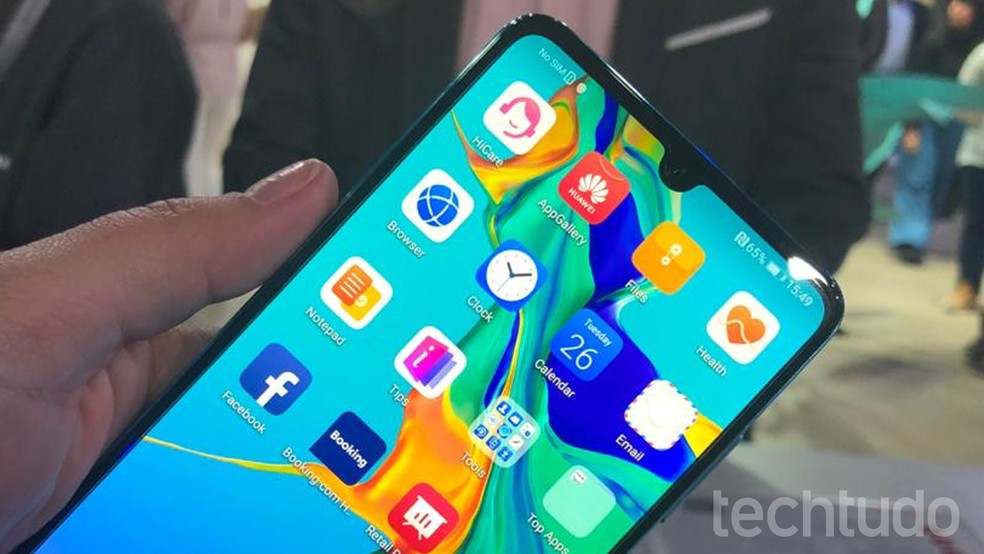 After the effects of this decision, with Google suspending Huawei's rights to Android and services like Gmail and Play Store, the Chinese company may be looking to create an alternative platform currently used. Although not yet confirmed, the new operating system may have a possible partnership with technology giant Tencent and promises to be one of the company's biggest creations, as well as bumping into countless digital platforms. 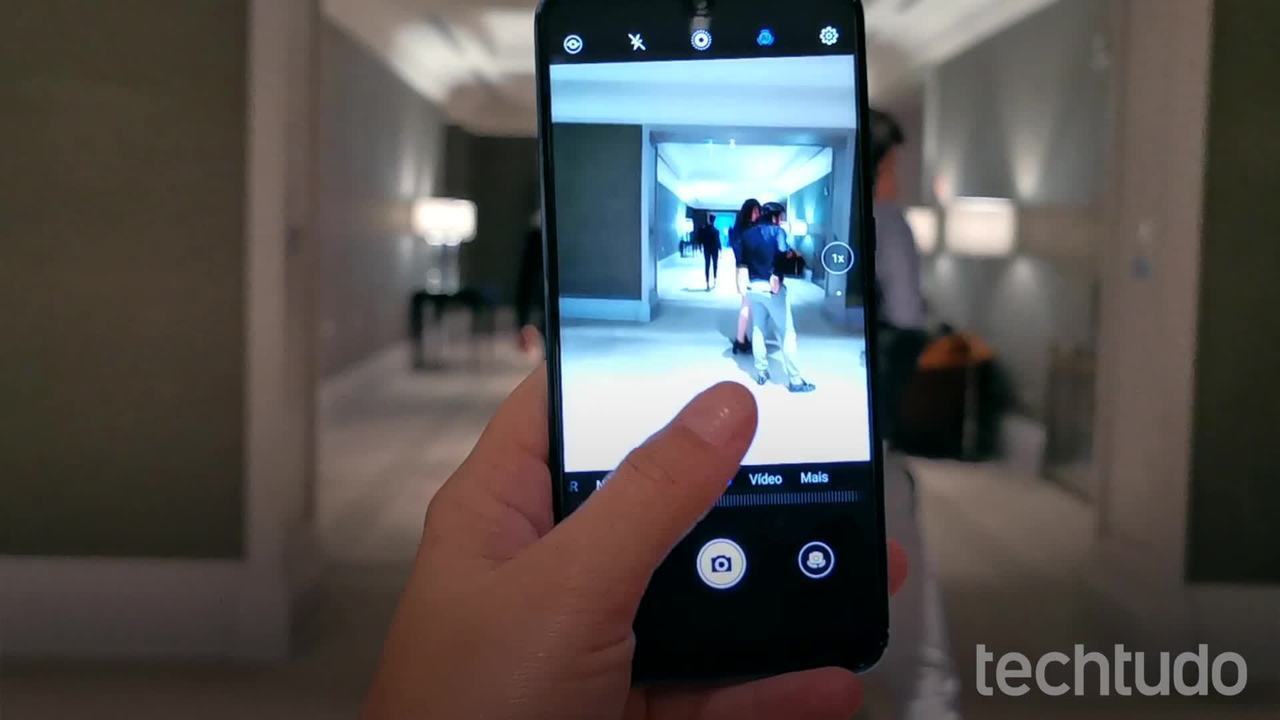 Another possibility for Huawei to use a Russian platform on their phones. Due to disagreement with the US government, the manufacturer would be testing the Aurora OS operating system on some smartphones. The Russian OS, developed on the basis of the Sailfish OS, maintained by the Russian Open Mobile Platform and entered the market to compete with Android, iOS (iPhone) and Windows Phone.

The differential of this system is the gesture functionality instead of buttons, besides focusing on the security and privacy of its users. The platform promises to collect only the information necessary to perform the services and does not sell or store data without your consent.