LG already has company in its plans to fight against the iPad: another that officially confirmed that launching a tablet with its brand was HP, predicting the arrival of the product for the beginning of 2011. 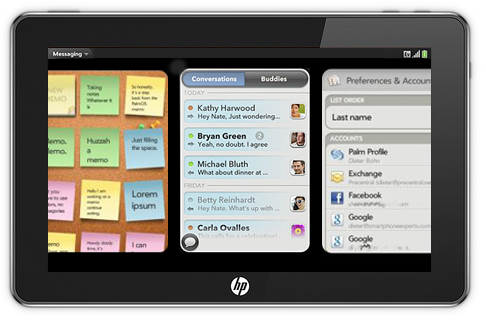 As expected, it will run the webOS operating system, from the recently acquired Palm and perhaps even be called PalmPad. For now, the project known internally by the code name “Hurricane”.

A good stage for the announcement of the novelty at CES 2011, which takes place at the beginning of January.