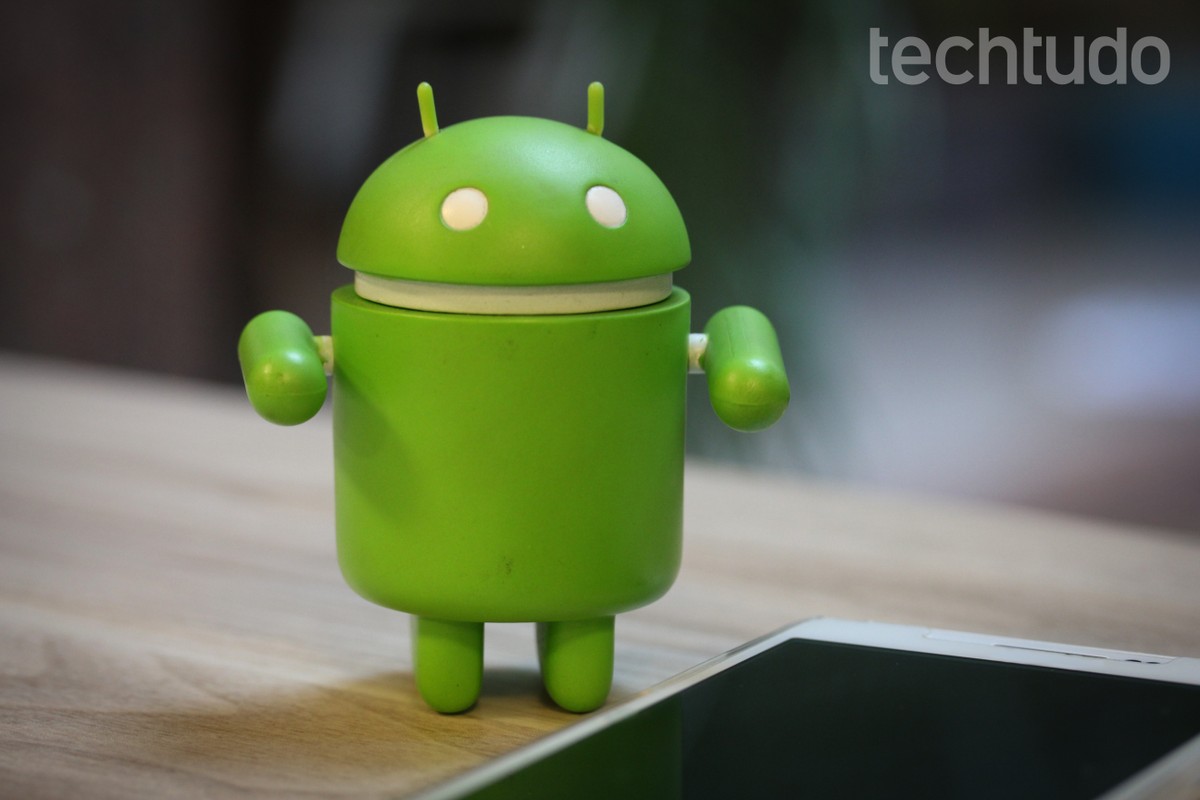 «System UI stopped» is a common error on Android. The message is repeatedly displayed on the phone screen when the device interface fails, and may vary in the system according to the smartphone manufacturer. «Unfortunately the system UI has stopped», «The system UI has stopped» or «System interface is not responding» are some of the ways in which the alert can be displayed on the phone.

First, it is important to know what the system UI is in order to understand the cause of the error. The term comes from the English word «User Interface», which means «User Interface» in Portuguese. The «UI» can be understood as any visual element displayed on the screen that is not part of an application. Check the list below for six ways to resolve the Android system error.

What is UI? Check how to fix the error «system interface stopped» on Android – Photo: Carolina Ochsendorf / TechTudo

It is possible to set up a standard program on the phone when there are two or more apps that perform the same function. For example, when opening a photo on Android devices, you usually have to choose to take the action with the Gallery or the Google Photos app.

In order not to have to choose every time in which application to view images, the user can define a standard program by selecting the option «Always». This creates preferences for apps on your phone, and undoing that choice (i.e. resetting app preferences) can solve the user interface issue.

To do this, go to settings and look for the «Applications» tab. Then tap the three dots icon located at the top right of the screen. Then press «Reset app preferences» and confirm with «Reset». It should be noted that resetting this setting will clear the defaults for all applications on the phone.

Cache data from Google apps, such as Play Store, System UI, Play Services, and more, can increase the load on your smartphone’s memory and cause slow performance or incorrect application behavior. Therefore, clearing the app cache can resolve the «system interface stopped» error.

Access your phone’s settings, then go to «Storage». Then tap on «Internal Storage». To proceed, press «Apps» and, on the three ready icon on the right side of the screen, tap «Show System». Go ahead, touch the apps and finish by selecting the «Clear Cache» option.

It is important to note that this process may vary depending on the manufacturer of your cell phone. Another option is to use cache clearing apps to perform the action, such as Google’s Clean Master and Files.

System applications, such as Google Play Store and Play Services, are automatically updated in the background, however, in some cases, the update may have a bug or flaws, generating the error in the system interface. Thus, updating system apps manually can correct the problem.

To update the Play Store, simply access the app and go to «Settings» in the menu located on the left side of the screen. Scroll down to find the Play Store version and tap. If an update is available, the Play Store will update automatically. The user interface error can also be caused by other apps, so it is important to always update programs on the Play Store.

The system UI error can be caused by a Google App update. Thus, uninstalling the update can solve the problem, since the Android platform depends on its service to run other applications. To perform the procedure, access the device settings and go to «Applications». Search for the Google app and tap the three dots icon at the top right. Finally, uninstall the updates and restart the phone.

Uninstalling the Google App is one way to try to solve the system interface problem – Photo: Reproduction / Marcela Franco

Widgets are graphical interactions that serve to facilitate access to smartphone tools, such as a music player, clock, calendar or Google Search. Removing widgets from the screen should resolve the system error, because some of them may be incompatible with the phone. To do this, just touch them and drag them to the «X» located at the top of the screen. Don’t forget to restart your phone after performing the procedure.

Restarting the phone is a simple option, but it can fix the user interface error. This is because the action cleans up temporary files and thus frees up more memory space for the smartphone to work without errors. Press the phone’s power button and tap on the «Restart» option.

The simple act of restarting the device can solve the problem with the user interface – Photo: Reproduction / Marcela Franco

What are the best Android apps? Leave your opinion in the TechTudo Forum. 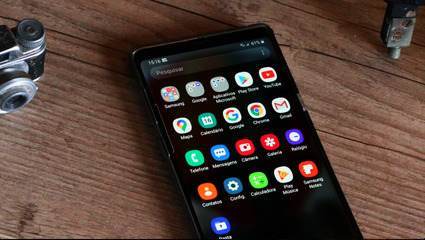 Four things you should never do on your Android phone